The Grand Frontier of Artificial Intelligence

There are hundreds of intelligent things that computers are doing that are part of our everyday lives that used to require human intelligence. 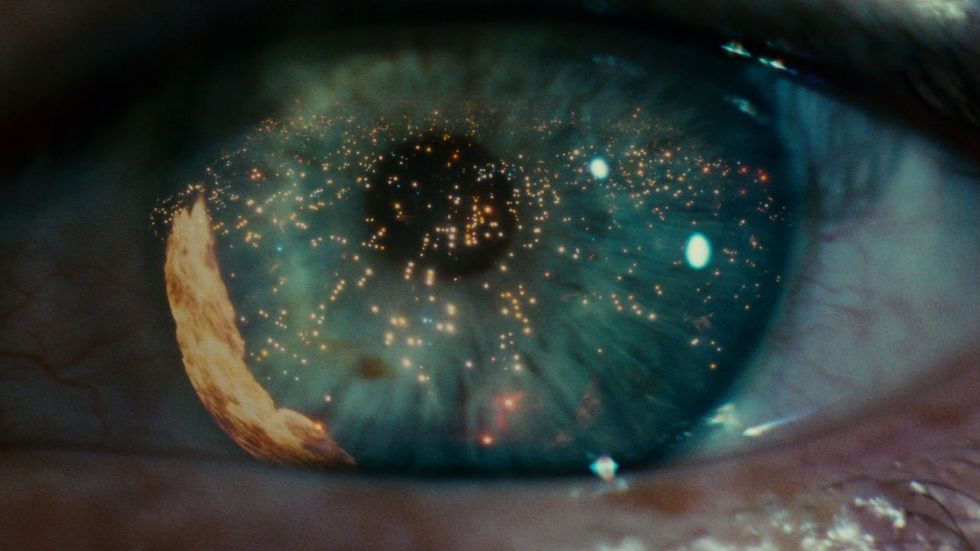 In 1950, Alan Turing invented a test for determining a machine's ability to exhibit intelligent behavior. At the time, some predicted that so-called "Strong A.I.," that is, artificial intelligence that matches or exceeds human intelligence, could be achieved in a few decades. Over sixty years later, every machine that has been tasked with simulating human intelligence has failed the so-called Turing Test.

And yet, scientists have become both impressed and alarmed by the tremendous leaps forward in A.I. capabilities in recent years. A.I. has been put into common use by financial institutions, and found promising applications in medical equipment, search technology, games and transportation systems. On the other hand, equal advances have been made in seemingly Frankensteinian creations such as computer viruses and predatory drones, which could prove  dangerous if they have achieved what The New York Times called the “cockroach stage of machine intelligence."

Don't try this at home (you can only do it in Nevada): Take a ride in Google's Robocar, which is operated by a machine, not a human. A law passed in June, 2001 made Nevada the first jurisdiction in the world where autonomus vehicles can be legally operated on public roads. Take a test drive here:

AI programs are able to examine large numbers of possibilities, such as a move in a chess game or inferences by a theorem-proving program. Discoveries are continually made about how to do this more efficiently in various domains. Right now you can buy a machine to play "master level chess." A $200 purchase gets you 200 million positions analyzed per second.

The short documentary below is about computer chess history that focuses in particular on the 1997 chess match between Garry Kasparov and IBM's Deep Blue computer. Watch here:

2. Nanorobots in our bloodstream.

According to Futurist Ray Kurzweil, the biotechnology revolution will allow us, in the next 15 to 20 years, to reprogram our genes to resist both aging and disease. By mid-century, we may all be kept healthy and young by billions of nanorobots inside of our bodies. Watch Kurzweil here:

If technological progress continues at its current pace, humanity's endgame may be summarized this way: will the machines dominate, or will humans become cyborgs? Cyborgs are basically upgraded humans, complete with cybernetic implants and enhancements. There has already been a human cyborg, Kevin Warwick. Watch here: