Why the Future of Nuclear Energy May Depend on Media Coverage 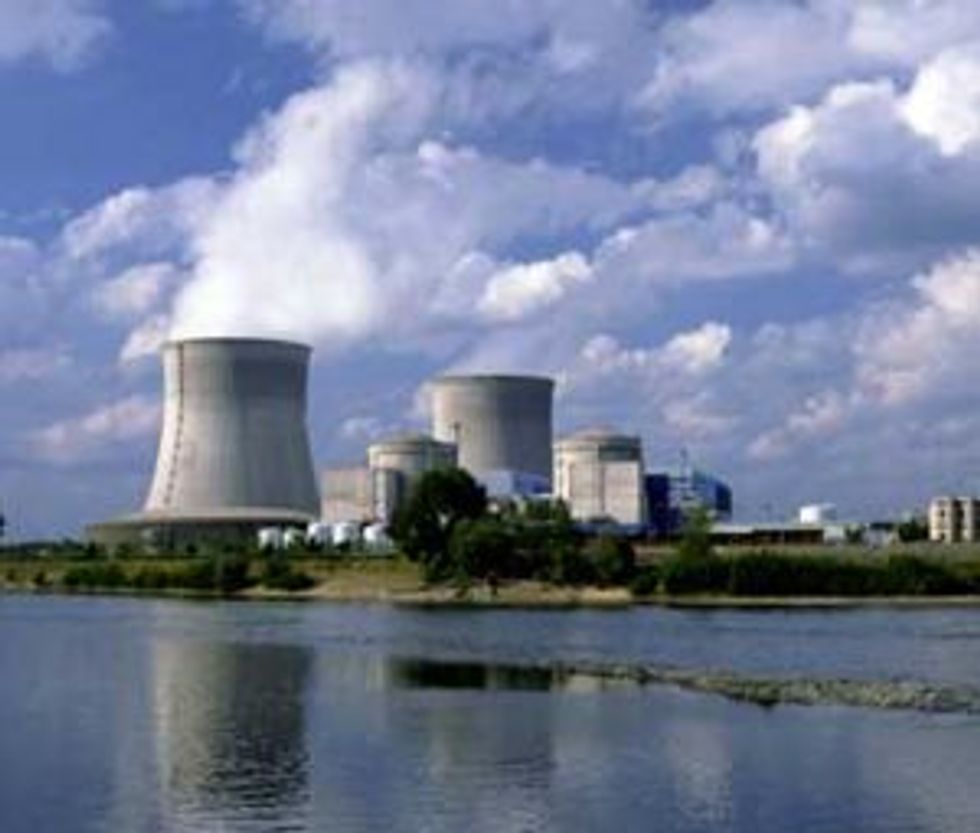 Most of us know what we fear about nuclear energy.  We fear its perceived unpredictability, its potential utility in weapons creation, and its capacity for uncontrolled disaster.  In the event we do find ourselves in short supply of reasons to be suspect of nuclear energy, Hollywood provides us with more.  There’s the rogue scientist wanting to launch nuclear missiles as in the latest Mission Impossible blockbuster and the creation of killer creatures in the upcoming horror movie the Chernobyl Diaries.

Yet how the news media and journalists cover nuclear energy likely has as much relevance to public opinion and policy decisions as Hollywood.  In her recent review of media coverage of the Three Mile Island, Chernobyl, and Fukushima nuclear accidents, Lehigh University scholar Sharon Friedman points to several factors shaping reporting.

In terms of coverage of the1979 Three Mile Island accident, coverage can be described as “abysmally inadequate.”  The journalists who reported on the accident were what Friedman referred to as “incidentals,” rather than specialists who had experience on the beat and knew the right questions to ask of government officials who otherwise were far too slow to release information.  Coverage of the 1986 Chernobyl accident was improved, but still suffered from flaws.  Much of this can be attributed to the remoteness of the accident and the lack of accessibility to information for Western journalists.

Coverage of the 2011 Fukushima accident in Japan varied by news outlet.  Friedman praises coverage at the New York Times, especially the paper’s  devotion of new digital resources to the event, and innovative use of information graphics.  Television reporting on Fukushima, however, was problematic.  Friedman notes that reports explaining radiation were brief and inadequate due to the time constraints of TV news broadcasts.  Furthermore, the 24 hour new cycle’s format highlighted reporters’ unfamiliarity with the issue.  Sensationalism appeared to dominate, as cable news channels struggled to fill content across the news cycle.

In her “What the Media Doesn’t Get about Meltdowns” article for the Atlantic, veteran journalist and Harvard University lecturer Cristine Russell argues that framing also matters in reporting. Russell contends a main concern is the persistent use of “meltdown” by the media without providing adequate perspective on its meaning.  As Russell explained:

There are varying degrees of melting or meltdown of the nuclear fuel rods in a given reactor; but there are also multiple safety systems, or containment barriers, in a given plant's design that are intended to keep radioactive materials from escaping into the general environment in the event of a partial or complete meltdown of the reactor core. Finally, there are the steps taken by a plant's operators to try to bring the nuclear emergency under control before these containment barriers are breached.

The long-term consequence of sensationalistic reporting is a general weariness and suspicion of nuclear energy.  A year after the Fukushima disaster, at the Columbia Journalism Review, Russell pondered the “techno-pessimism” that exists regarding the future of nuclear energy among publications such as The Guardian, The New York Times and the Economist.  She notes that the general media tone leans towards a negative outlook for nuclear energy production, often highlighting its obstacles to becoming a global power producer.

Despite this overarching negativity, Russell notes not all is lost.  In the U.S., the Nuclear Regulatory Commission recently approved construction of two nuclear plants—the first in over thirty years.  Furthermore, she claims that while many bemoan Fukushima harming the expansion of nuclear, the head of the International Atomic Energy argues that the accident has in fact led to a “nuclear safety renaissance.”

The media framing of nuclear energy will be central to the technology’s future.  As The Economist described in a recent cover story, despite nuclear power’s potential, the industry depends on government subsidies and support.  As a result, nuclear power remains a creature of politics, vulnerable to media portrayals and swings in public perceptions.

--Guest post by Kathrina Maramba, an American University graduate student in this semester's seminar on Science, the Environment, and the Media.  Find out more about the MA programs in Public Communication and Political Communication as well as the Doctoral program in Communication.