What Scientists Can Learn from Actors 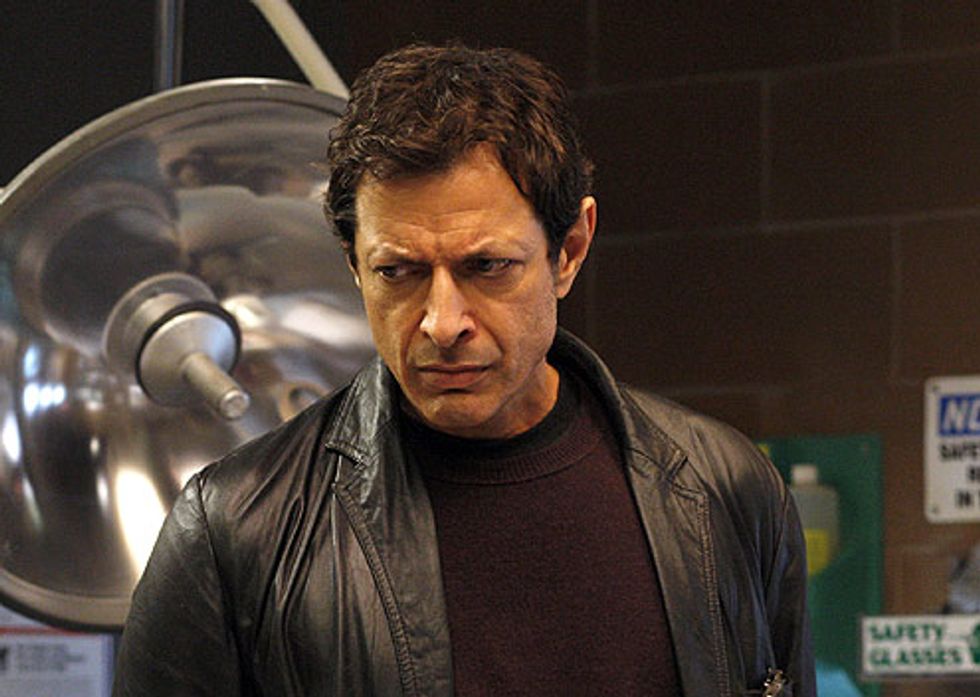 Scientist-turned filmmaker Randy Olson argues that it takes more than literal-minded facts and information to communicate about topics like climate change to the public. People will not care about science unless it relates to them directly, and is taught in an animated matter by someone who is passionate about the subject. In a recent talk to the World Wildlife Federation titled “Dude, Where’s My Climate Change Movement?” Olson argued that unless scientists and their affiliated organizations rethink their communication approach, they will continue to be greeted by audiences with blank stares [You can watch Olsen's talk below.] Olson suggests that successful communication is intimately related to techniques from acting, and I agree wholeheartedly.

During my time as a college student, I have been taking communications classes while also attending local acting classes offered at the university arts center. I cannot begin to emphasize how helpful the acting classes have been for my public speaking assignments. Acting is all about persuading an audience to believe what you are telling them. Therefore, actors must learn correct body language, hand placement, and vocal tricks in order to leave an impact on the audience.

So here is my advice as a communicator and aspiring actress on behalf of the science community....Take some acting classes.

If scientists are frustrated about not being able to communicate theories and concepts to the public, then they need to get creative. Olsen suggests that scientists not be so “cerebral,” in that they need to break out of their shells to become animated storytellers.

Take Bill Nye the science guy, for example. Every kid remembers watching Bill Nye videos in elementary school where the zany scientist talked about cell structure, the immune system, magnetism, etc. Ten years later, I still remember Bill Nye’s crazy blue lab coat as he successfully explained the process of digestion by demonstrating with carbonated soda. In fact, Bill Nye took acting classes before he began his career as a science communicator. This is why he was so successful at reaching and influencing a large audience.

In addition, a cartoon called “The Magic School Bus” was an animated approach by the science community to teach kids about science. Although the concept of Bill Nye and a magical bus might be a bit outdated, students are always looking for an easy and fun way to learn about the basic (and often complicated) science theories. So why can’t scientists today manipulate the void that Bill Nye and The Magic School Bus have left in society by creating a new character who can educate the population in a creative way?

Scientists and communicators need to make a collaborative leap forward in their efforts to educate and entertain. Remember Carl Sagan? He not only communicated complicated science theories to a worldwide audience, but he added a bit of his own personality to the mix by using the always popular concepts of “love” and “dreams” to explain his ideas. For example, when contrasting the size of humans in relation to the universe as a whole, Sagan stated, “For small creatures such as we the vastness is bearable only through love.”

In a panel last year at American University, professor and award-winning PBS Human Spark director Larry Engel added additional insight to this topic. Engel described how Human Spark host Alan Alda approached his interviews with scientists as if engaging them in a conversation.  Engel as director then used his experience to bring the viewer directly into this conversation as if the viewer were a third person standing there with the duo.  This approach to science documentary filmmaking is very different from the traditional approach of sitting a scientist down in a chair and asking them questions. In a clip below, Engel explains the philosophy behind this method, explaining that interviewing is a form of character development.

To conclude, Olson says that scientists must “reach into their hearts with emotion to appeal to an audience.” This is only possible if scientists team up with other professionals including learning as much as possible from the theatrical and motion picture industry.