John Stuart Mill And The Dangers Of Silencing 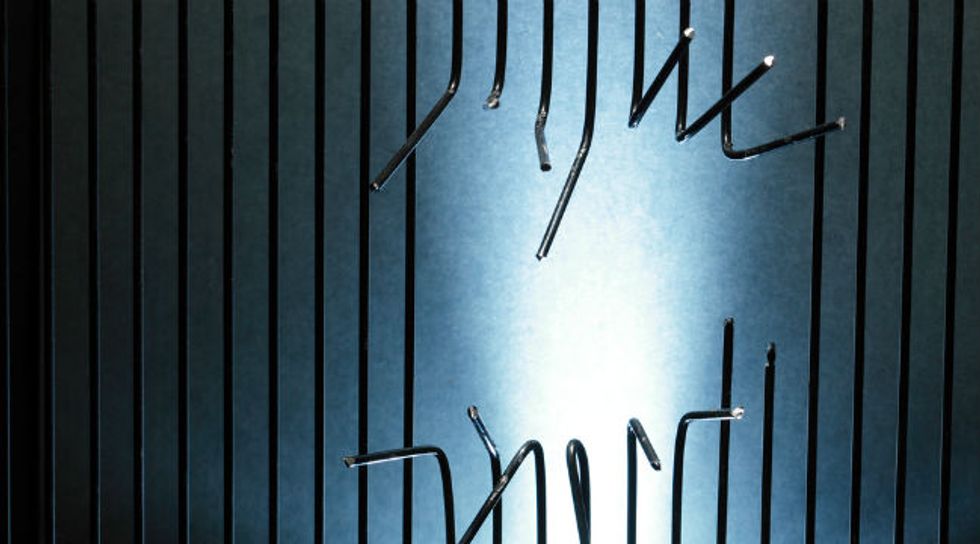 John Stuart Mill's argument against silencing dissent highlights important reasons we should never silence any view or idea, because of mere outrage or offence.

Yesterday, I discussed the importance of John Stuart Mill and his idea of thinking for oneself. The primary idea lies in Mill’s deceptively simple conception of saying the best (if not only) way for one to find fulfillment was to consider, explore and engage with what kind of life one wishes to lead and act accordingly; but in order to do even that, one must have the freedom to think broadly, to explore and test as many ideas that are encountered as possible.

Indeed, the nature of this blog is premised on that conception: exploring ideas, no matter how repugnant, especially if they appear to be, on face value, good or bad. After all, if the ideas truly are robust, they can more than likely stand up to critical scrutiny. If these ideas cannot, we must either refine or discard them. Otherwise, we’re left clutching empty ideas, pretending they’re full, all while reality drowns us in its indifference. Mill thought that outrage or offence that leads to silencing dissenting or controversial ideas damages the dissenter, the censor and, indeed, the world at large.

As Mill said in Chapter II of On Liberty:

“The peculiar evil of silencing the expression of an opinion is, that it is robbing the human race; posterity as well as the existing generation; those who dissent from the opinion, still more than those who hold it. If the opinion is right, they are deprived of the opportunity of exchanging error for truth: if wrong, they lose, what is almost as great a benefit, the clearer perception and livelier impression of truth, produced by its collision with error.”

Thus, if we engage (civilly) with controversial or offensive ideas we'll either discover we have been wrong the whole time - which is, of course, beneficial to us - or we'll show the dissenter he or she is wrong - which is also beneficial, since more people will now benefit from having more robust ideas. What helps no one is silencing one side, since those ideas are now denied to everyone. If those ideas are wrong, we should be able to simply point out how those ideas are wrong; if the dissenting ideas are in fact better, then we've done the world a disservice by locking up good ideas.

The conclusions we reach, after testing ideas against arguments and evidence, will often offend us, offend others, offend perhaps something called “common moral decency”. Yet, offence is irrelevant to truth. In most instances, whatever is true remains so regardless of how we feel about it (the exceptions, of course, being how we truly feel about something). Consider: many were (and are) offended and outraged by the revelations of biology linking us to chimps and monkeys (two different species, please). Yet, regardless of how you feel about it, some 25 or 8 million years ago, there existed on Earth an animal who was the last common ancestor we share with chimps. Mere outrage will not alter the fact that this entity once existed.

Remember: Outrage is merely an expression of emotion, not an argument. The only reality outrage expresses is the reality of someone’s feelings. It serves as a good catalyst to do something, but in and of itself, it tells us nothing more than your feelings. No cares and no one should care about only my feelings on topics, in these blogs or my essays. What people do and should care about are arguments and evidence.

The importance of this is recognising that self-justified outrage as merely an echo chamber that often grows into a prison of dissenting ideas. And, as Mill highlights, this deprives the whole world of ideas that might benefit us. There are better ways to focus on right and wrong, legality and crime, than the mere whims of the outraged. In keeping with this, authorities of any kind should not accede to mere outrage or offence – even if it is the majority - since this only means giving in to bullies and thugs, who are using feelings instead of fists to get their way.

A recent example of self-justified outrage leading to banning, concerning a Red Bull ad here in South Africa, has just come to my attention that I might counter later.

EDIT: I have written an open letter to the bishops here.