Why John Stuart Mill Matters: Think for Yourself 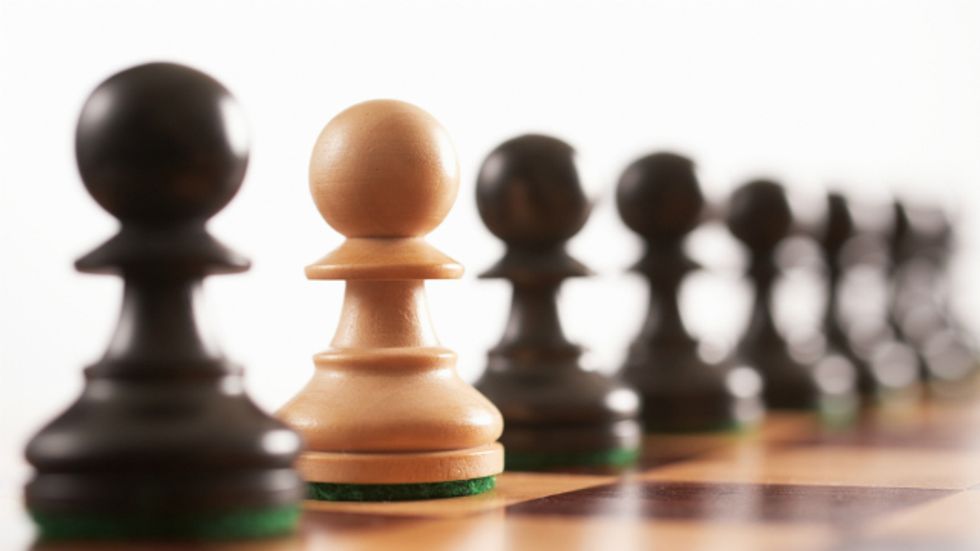 The first post in a series looking at John Stuart Mill and the defence of individual liberty.

The great English philosopher and thinker John Stuart Mill (1806-1873) regarded himself as “unremarkable”. In his Autobiography (1873), he considered his early education to be something that “could… assuredly be done by any boy or girl of average capacity and healthy physical constitution.” That sentence, however, occurs after several pages detailing an upbringing both remarkable and terrifying.

At age three, he began studying Greek, which resulted in him reading the whole of Herodotus, Xenophon’s Anabasis, Lucian, Isocrates and Plato within five years. Eight resulted in the study of Latin, Euclid and algebra. By ten, Mill was reading all of Plato and Demosthenes (in original Greek). Twelve saw a change in his education, as he said: “I entered into another and more advanced stage in my course of instruction; in which the main object was no longer the aids and appliances of thought, but the thoughts themselves.” Here the teenage Mill grappled with political economy and Aristotle’s logic, which can be clearly seen in Mill’s own System of Logic and Principles of Political Economy.

Despite this daunting amount of learning, what mattered to Mill was not merely fact consumption. There were no Gradgrindian goals in Mill’s education. James Mill, John’s father and the main thrust of John’s education (along with the great utilitarian Jeremy Bentham who originated the basis for John's education), remained unimpressed by the state of education. It seemed, to the older Mill, as nothing but a factory that produces people with too many facts and too little intelligence. What mattered in young Mill’s education was the ability to arrive at ideas, conclusions and viewpoints that seemed the most rational. The purpose of these great works was a way to show the best thinking the world has offered – that is, these are great works, not because they were written by great minds, but because they are examples of the best ideas and thought proposed. “Anything which would be found out by thinking, I was never told, until I exhausted my efforts to find it myself.” This was the importance of the Socratic method - or elenchus - that James Mill considered essential for education.

John had no companions his own age to associate with; no holidays or a real respite during his entire education. The English social reformer, Francis Place, visited the household in 1817 and considered it “excessively severe” when James punished his children, by withholding lunch, because they mistranslated a single word. But Place was also prescient, finding the young John to be “truly a prodigy, a most wonderful fellow; and when his Logic, his Language, his Mathematics, his Philosophy will be combined with a general knowledge of mankind and the affairs of the world, he will be a truly astonishing man.” And, within his lifetime, this is precisely what John became.

When Mill was sixteen, he found a bloody bundle beneath a tree, while walking through St James Park. Wrapped inside, was a recently strangled newborn. Mill reported his discovery to an impassive watchman who indicated the ubiquity of the action. Poor families in London could not afford another child and often killed them, the watchman said. Mill, with a friend, decided to start distributing pamphlets, discussing the importance, method and safety of contraception. He was arrested and charged with the promotion of obscenity. Considering Mill’s renown in British society, the case was given to the Mayor who kept the teenager locked up for several days. This incident serves as a template for the rest of Mill’s life. John Morley said as much of Mill in 1906: “His life was not stimulated by mere intellectual curiosity, but by the resolute purpose of furthering human improvement.”

The problem is that society is roughly a balance between the interests of individuals and the interests of social stability (and one can sense the social contract theory underlying this viewpoint). Mill’s problem was that society, especially British, had slumped too far toward a concept of stability. Indeed, stability was just another word for control, power, dominance, maintaining the status quo.

This was why when Mill tried to prevent the murder of infants, the wasted lives of children who would die at early ages even if parents kept them, the squandered resources of poor families on unplanned progeny, he was arrested instead of helped. As he wrote in On Liberty:

There needs protection … against the tyranny of the prevailing opinion and feeling; against the tendency of society to impose, by other means than civil penalties, its own ideas and practices as rules of conduct on those who dissent from them; to fetter the development, and, if possible, prevent the formation, of any individuality not in harmony with its ways, and compel all characters to fashion themselves upon the model of its own.

As we’ve noted, his crime was one of “obscenity” – a word we still use today, when banning pornography or protecting children from allegedly soul-destroying, morality-decaying words. But obscenity, as it should be clear to anyone with a vague knowledge of history, is merely that which prevailing opinion is not fond of. We need no government authority telling us what does and does not (merely) disgust us. We are adult enough to decide such things for ourselves and react accordingly. Murder and rape, however, are not merely disgusting but do actual harm to non-consenting people. That is why we need government stopping murders, not swear-words or pornography.

This is not a call for license, but for properly engaged liberty when considering these matters. If we are not able to look away, close a book, turn off a channel, how powerless have we become? For Mill, whenever we give just a little without thinking, we’ve already given all without realising.

Next time, we'll look at how Mill developed this idea through the defence of free speech.