The Weirdest People in the World? 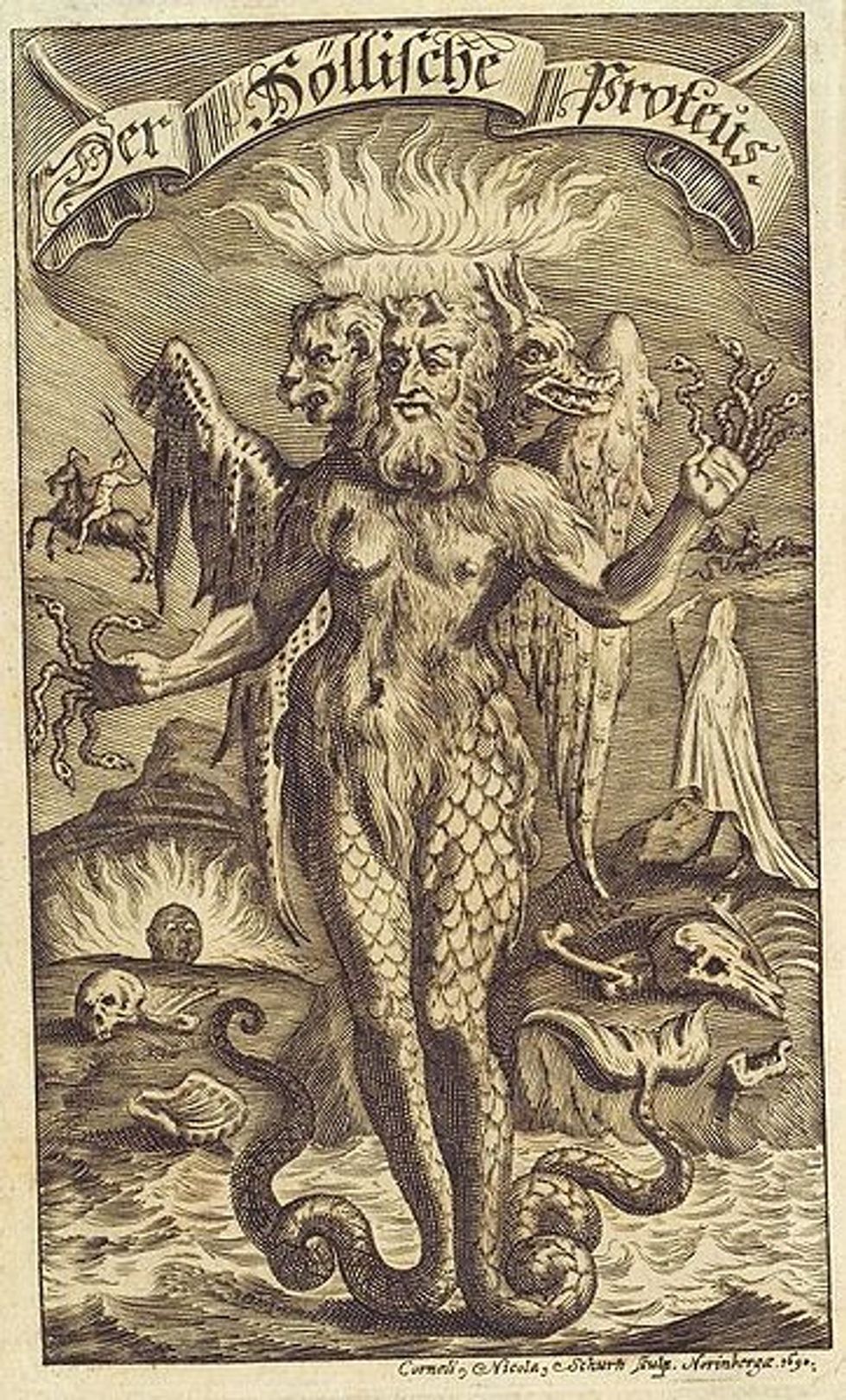 Psychologists often joke that their insights into human nature come from experiments with American university students, on duty for required credit or beer money. "So we see that human beings--or at least, Michigan sophomores...'' Ha-ha, chuckle-chuckle. Then, on with the PowerPoint.

It's a laughing matter because psychology's insights are supposed to be valid about all people in the way chemistry's are true of all molecules. So it shouldn't matter which people were used to establish a fact about human nature. That's the ideal, anyway. No one wants to dwell on the possibility that psychology's favorite subjects aren't representative, for the same reason few people in biomedicine discuss how supposedly normal lab mice and rats live extremely peculiar lives, which affect the experiments they're in.

Well, from now on it will be much harder to laugh about this anxiety. Joseph Henrich, Steven J. Heine and Ara Norenzayan have called out psychology's claims to universality (pdf), hammering hard on the tenuous link between very broad assertions and very particular sources of data. Their article, scheduled to appear next year in the high-profile Behavioral and Brain Sciences, says American university students are the weirdest people in the world, so data based on their reactions cannot be representative of human nature.

"Weird" is a clever Gladwellian coinage for their reform campaign: it stands for "Western, Educated, Industrial, Rich and Democratic." Because most human beings, alive or dead, shared none of those traits, Henrich and his colleagues write, "the database in the behavioral sciences is drawn from an extremely narrow slice of human diversity." They document the extent of the problem, describe why it matters--specific instances in which "universal" insights from the psych lab were not borne out when the studies were done in non-OECD societies--and recommend changes.

Henrich has walked the walk on this point. He's known for working with an experimental technique that's part of the brief against "Rational Economic Man" models of behavior. It's a negotiating game in which people don't behave rationally: they value fairness too much to insist on the best deal for themselves, or accept the worst deal from another player. Many have worked with this "Ultimatum Game," but Henrich and his colleagues schlepped around doing the experiment all over the world, in fifteen different societies. Other psychologists, he argues, should either make like efforts to test non-WEIRD subjects, or set out explicitly why they believe their results can be ascribed to human nature.

It's an important paper, with (I think) a sure place on the small honor roll of work about the seldom-examined assumptions of social science. Papers like this one (full pdf here), and this one, and this. I'm not saying all these critiques are right on every point, but they all raise crucial questions. And they're good reminders that if you want to be sure you know something about the mind, you'd better know how you know it.

Henrich, et al. also have something to teach people like me and other science writers who describe psychology experiments. Standard journalistic procedure, I'm sorry to say, is often to let psychologists generalize if we agree with them (or if their work makes an appealing story). If we don't like their result, we writers point out that the people in the lab were weird, or the research was funded by the plastics industry, et cetera.

From now on, I've decided, when I write about psych experiments, I'll apply what I've come to think of as the Henrich Caveat; I will report how many different kinds of human being were the source of the data. And if those human beings are all American university students, I'll try to obtain, and convey, a Weirdness Apologia: an explicit reason why we should think such-and-such a result applies to the entire human race.