Should Psychologists Just Butt Out of Politics? 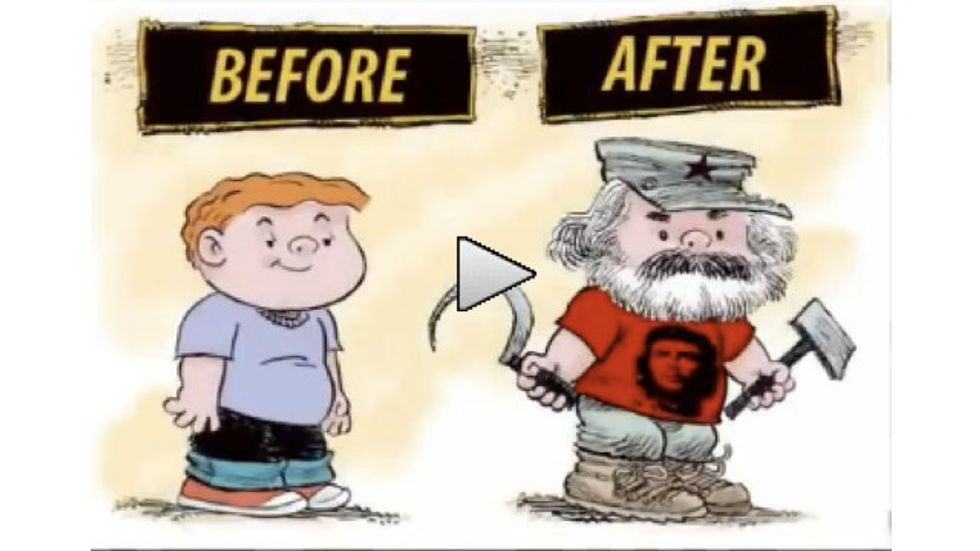 Strictly speaking, a "psychopundit" is William Saletan's term for a scholar who uses psychology to explain what's wrong with people who don't vote for Democrats or recycle or otherwise agree with the pundit's left-wing views. But why limit the coinage to liberal malcontents? "Psychopundit" could nicely denote anybody whose work relates psychological research to policy and politics. In that light, Saletan himself is a psychopundit (one of the best). So are David Brooks and Malcolm Gladwell and, I suppose, yours truly. And, among researchers themselves, so are David Sloan Wilson and Jonathan Haidt and Dan Ariely. What is the public supposed to make of all these guys?

One thing it could do is take the advice of Andrew Ferguson in The Weekly Standard, whose cover story rehearses the frequent right-wing complaint that plenty of liberal "social science" is just name-calling with bar charts. Ferguson says the thing to do with psychopundits is simple: Ignore them. The "science" on which they base their sweeping statements about human nature is feeble and rife with unexamined assumptions.

The familiarity of this accusation of left-wing bias doesn't make it wrong. It is, in fact, often correct, as Haidt outlines quite well in his new book, The Righteous Mind. It's also true that plenty of social-science studies use small samples of weird people to test hypotheses, and declare those hypotheses proven without considering alternative explanations (the prosecutor's fallacy). And they often leap to very broad general statements about human nature from very narrow foundations. You can fairly say that Ferguson cherry-picks some particularly absurd-sounding combinations of procedure and conclusion to ridicule. But you can also fairly say finding such studies is not a tough job.

However, what Ferguson wants to conclude from this state of affairs is that psychology and the other mind sciences have nothing to bring to the table when it's time to discuss politics and society. Even excellent, rigorous work that has been replicated (of which there is also plenty in social psychology) will not satisfy him.

Why not? Psychology seeks to find causes of behavior that are not apparent; by definition, it seeks explanations that are different from what people would say about themselves. To Ferguson that means "moral impoverishment." Politics is only meaningful, he writes, if it is discussed in terms that the participants themselves would recognize: "as a clash of interests and well-developed ideas." Otherwise, he writes, "if the appeal of one idea versus another is explained by a man’s biology (interacting with a few environmental factors) rather than its content, there’s really not much to argue about. Politics is drained of the meaning that human beings have always sought from it."

This is an old and familiar argument against any scientific investigation—those researchers will replace the beauty and nobility of yore with ugly, ignoble clockwork, "we murder to dissect," yadda yadda yadda. When science is strong, this sentiment cannot endure. The findings keep coming, building on one another. Eventually, practical people make use of the new insights, and more airy types like me find beauty in the new worlds that swim into our ken.

For example, the beauty of science—a sense of shrugging confusion replaced by lucid clarity—is in this paper by Shai Danziger, Jonathan Levav and Liora Avnaim-Pessoa: It plotted judges' parole decisions against the time of day, to show that mercy was most probable right after a meal, and then declined to nearly zero until the next food break. Maybe that result dents the ideal of impartiality, but surely the loss of judicial dignity is a fair price to pay for a better parole system.