"Our Parents Don't Like Us to Talk About Our Skin''

You Can't Wipe Out Racism by Pretending You Don't See Race 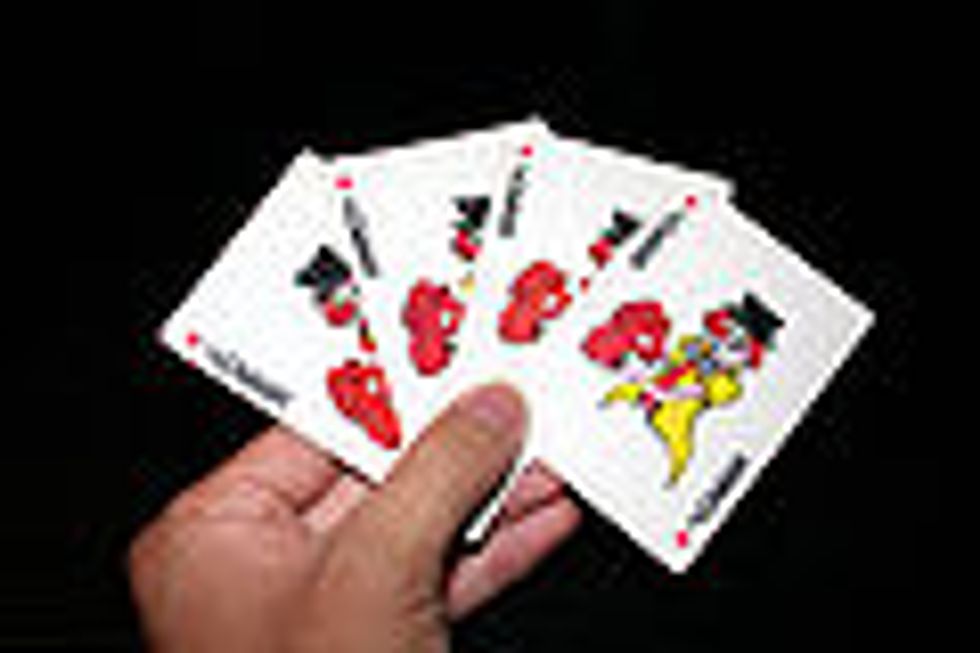 In a guessing game played with photos of African-Americans and whites, a bunch of Boston fifth graders acted like little Stephen Colberts: they pretended they just don't see race. In contrast, kids in the third grade frankly talked about racial difference, and scored better than their elders.

The game was an experiment conducted by a team of social scientists. They believe they may have pinpointed the age at which American children learn an adult social skill: noticing skin color and pretending you don't.

Children aged 8 or 9 didn't think about how they looked. They just played the game, a version of ``Guess Who?'' where each child deduced which photo was in the experimenter's hand by asking questions about it. The younger children asked if the pictured person was fat or thin, male or female, black or white.

When I spoke with Ambady about the experiment a few months ago, she mentioned that at least one of the older kids was quite aware that she had two conflicting cognitive chores: In the car on the way home from the test, she told her mother that she'd noticed the racial divide in the photographs, but ``I thought if I mentioned it, they would think I was prejudiced.''

The study is part of a new front in the study of prejudices and stereotyping, which shifts the focus from people's thoughts and feelings to ``meta-cognition'' -- thoughts and feelings about their thoughts and feelings. In a society that stigmatizes outright racism yet continues to live with the historical legacy of racial thinking, the drive to appear unbiased has surprisingly strong effects on people's behavior, social psychologists have found.

Those effects mean that a well-meaning desire for a colorblind society is actually doing more harm than good. In our efforts to appear unprejudiced, we prevent the sorts of ``teaching moments'' that actually make people unprejudiced.

I was reminded of all this by this well-done article in the September 14 Newsweek about similar research. The only thing wrong with the piece is the headline: Babies aren't racist, for God's sake. Babies are innately prone to notice skin color more easily than they notice clothes or body type -- skin tone is, in the words of the wise Lawrence R. Hirschfeld, ``easy to think with'' -- but that doesn't mean they want to toddle around a burning cross.

Bottom line: White parents in this country seem to be teaching their kids a Soviet-style hypocrisy about race, in which everyone knows the reality and everyone pretends it is other than what it is. As a kid quoted in the Newsweek piece put it, ``parents don't like us to talk about our skin.''

If white parents want to teach their kids not to be prejudiced, as opposed to not seeming prejudiced, then they shouldn't pretend to be color-blind. Teaching children not to be racists begins by acknowledging what they see in front of their noses -- physical differences in skin tone, and the effects of 500 years of American history on their homes, neighborhood and schools.