Could vegetarianism actually lead to a lower quality of life? 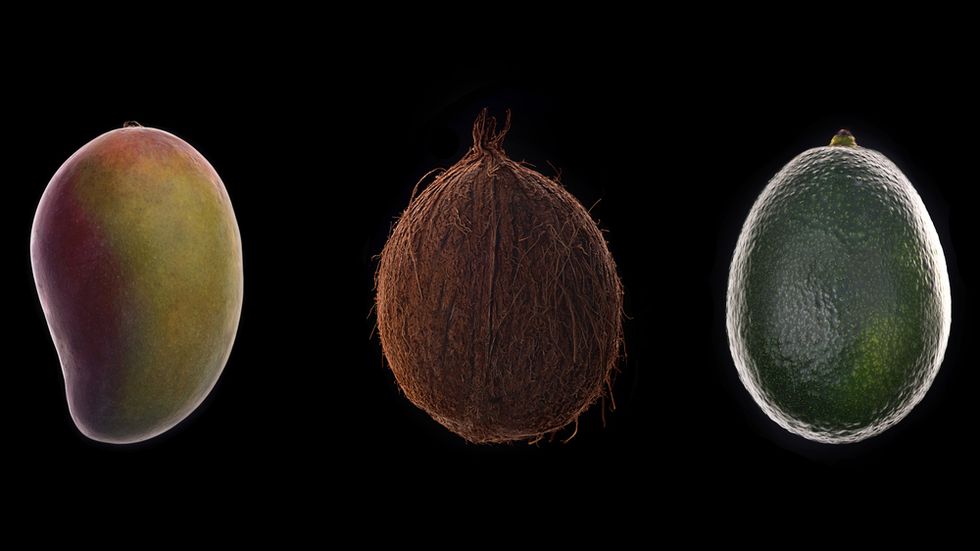 Every month an onslaught of new nutrition news dominates the health blogosphere. Fish will kill you. Fish are heart-healthy. Coconut oil is like manna from heaven. Coconut oil will definitely give you a heart attack. Red meat is the devil, unless it's raw, in which case you can survive solely from it. Kelp. And so on. Michael Pollan's famous advice — “Eat food. Not too much. Mostly plants." — has become an oft-repeated mantra of the modern era. The first part is a reminder to eat actual food, not the processed chemistry dominating supermarket shelves. The second is personal responsibility: eat until you're full, not until your plate is clean. Don't snack so much. Recognize the link between emotional problems and binge eating, and address them simultaneously. They also discovered “significantly higher" incidences of cancer in vegetarians, as well as increased rates of anxiety disorder and depression, although they note that this is inconsistent with other research. They did point out another study which shows an increased risk of mental disorders in vegetarians. In general, vegetarians suffer from more chronic conditions and take more medication than even occasional meat eaters.

It's not all bad news. Vegetarians have a lower body-mass index and suffer less from cholesterol problems, hypertension, coronary artery disease, and type 2 diabetes. Vegetarians enjoy a higher socioeconomic status, though correlation might not equal causation: a lot of lower income workers might not be able to afford high-quality plant products. Vegetarians also treat their bodies better: they exercise more and smoke and drink alcohol less.

Interestingly, vegetarians are vaccinated and visit the doctor less often than the other groups, which could play into the chronic conditions data. Given the questionable marketing tactics by “health food" brands that claim that “food is medicine" and call their products “superfoods," it's no surprise that some vegetarians believe their diet to be a panacea. Factor in that this group vaccinates less often and it's easy to understand how one conspiracy rolls into the next, a pattern that could prove detrimental to their health.

The team's conclusion is stark:

So the “mostly" part of Pollan's creed appears valid. Diet is a balancing act only in an era of excess. Protein and fat was, for most of our evolutionary history, scarce and harder to secure. We had to eat "mostly" plants. Choosing to overload on meat today, while ignoring plant carbohydrates (and the fiber that goes along with it) appears to be just as dangerous as avoiding meat altogether. During a time when so much is available, the inherent — and necessary, given they didn't have a choice — wisdom of our ancestors stands up. We do have a choice today, and must always remember that when deciding what we put into our mouths.

A new episode of "Your Brain on Money" illuminates the strange world of consumer behavior and explores how brands can wreak havoc on our ability to make rational decisions.