A new study published in Nature shows just how quick relief is possible with ketamine. 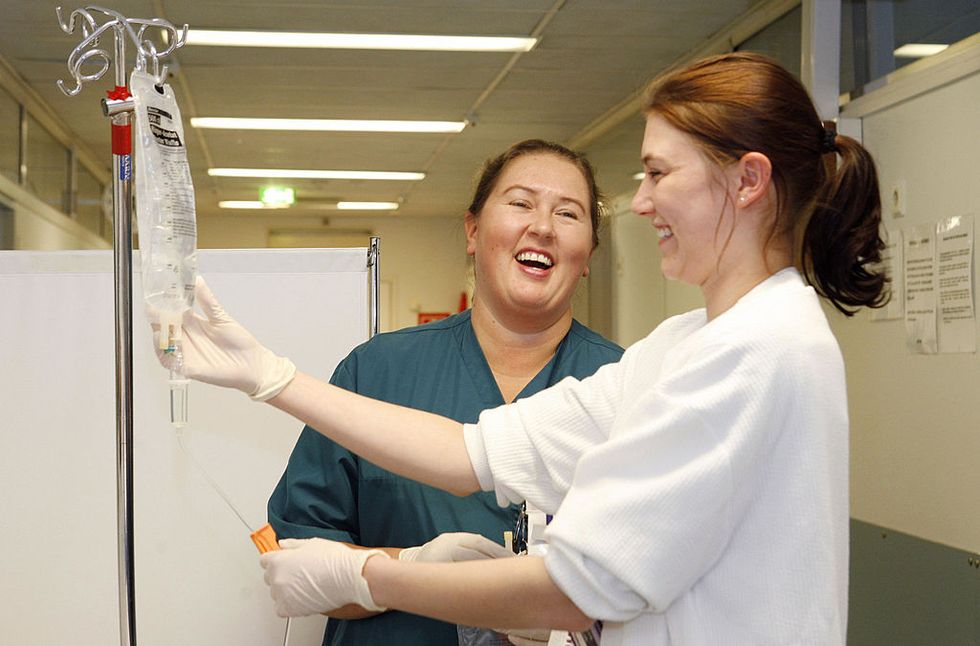 Depression is a crippling problem that hijacks a patient’s neurochemistry, often making it impossible to “see the bright side.” While many potential therapeutic applications exist, there has been a longstanding quarrel between treating depression chemically or through interventions like talk therapy. While some psychiatrists are advocates for both, no silver bullet seems possible for all people who suffer from this condition.

One thing seems certain, however: the post-World War II mentality of pulling yourself up by the bootstraps is not working. Culturally we’ve probably swung in the other direction: from not talking about our problems to over-emoting on social media. That said, exposure is arguably better than suppression; the numerous online mediums for connecting with others is a boon in what was once a desert.

Ketamine has long been touted as a potential therapy for depression. Popularly used as an animal tranquilizer (and street hallucinogen) a new study published in Nature shows that not only is ketamine a plausible means for treating depression, but its ability to immediately stabilize patients makes it of great value for those who might not have the willpower to wait weeks for another pharmaceutical to kick in.

This is not to imply ketamine is a wonder drug. Its potentially damaging effects on memory and other cognitive functions is spurring researchers to investigate how it works in hopes of finding another similar course of treatment. But in the short run the results are promising.

The research was conducted at the Peter O’Donnell Jr Brain Institute in Dallas. One of the study’s authors, Dr Lisa Monteggia, states,

Now that we have a target in place, we can study the pathway and develop drugs that safely induce the antidepressant effect.

Ketamine is responsible for blocking the N-methyl-D-aspartate (NMDA) receptor, which causes an immediate alleviation of depressive effects, while another metabolite in the drug helps the effects last for hours. This blockage is also what causes the hallucinogenic effects.

For Monteggia, its rapid results is extremely appealing for patients who want quick relief. This is important for future research, she says.

Because the (NMDA) receptor that is the target of ketamine is not involved in how other classical serotonin-based antidepressants work, our study opens up a new avenue of drug discovery.

The efficacy of ketamine is not new. The World Health Organization includes it in its list of essential medicines. In 2013, Brent Miles began using it after hearing about it on NPR to treat his long history of bipolar disorder. He tried regular infusions over a six-month period, willing to give it a shot considering conventional pharmaceuticals had failed him over a period of decades. The therapists started with a low dosage.

But this was the first treatment, a low dose, and it kind of wears off. It's not like you crash or anything. During the next treatment, they boost up the level that you're given, so it would start working successively, staggering. After that, I started feeling better.

Miles eventually worked in weekly talk therapy when he could afford it. The problem with ketamine, he says, is expense: $1,500 for a total of six infusions. With the publication of this study in Nature (and further accounts), hopefully that will change. If insurance companies need data before covering a drug, ketamine is prime for reimbursement. And that’s a good thing given how much depression we seem to be combating right now.