Can Google Really Be Mindful? 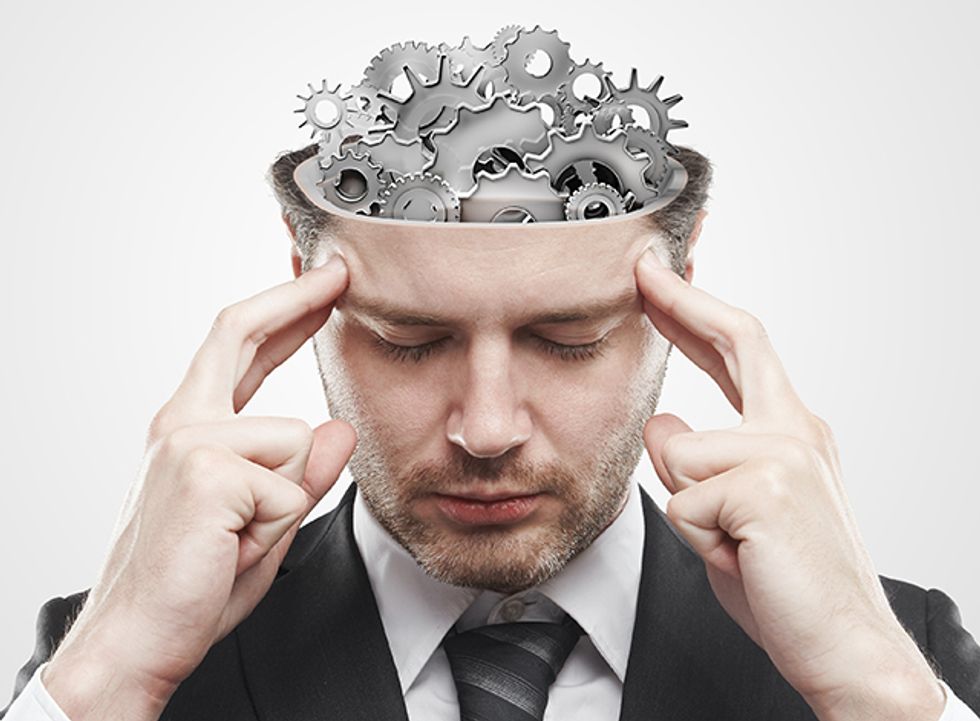 Mindfulness in corporate culture has been an emergent field over the past decade. Companies such as Google and the US Army offer yoga and meditation to their workers in hopes of increasing productivity while decreasing stress levels. From afar it seems a win-win: workers learn how to deal with mounting anxieties and insane work schedules, bosses harvest the results in more focused and attentive employees.

Is mindfulness really possible in the modern work environment, however? As Buddhist teacher Michael Stone recently speculated on Salon.com, the idea of teaching mindfulness to companies involved in organized violence, such as military initiatives, is a stretch. He writes,

If everything we do has an impact, then mindfulness is a deeply political practice, designed to reduce stress and suffering both in our own hearts and in the world of which we are a part. Those two things are not separate.

While Stone argues that mindfulness was not designed as an ‘ethically indeterminate technique,’ the idea of mindful slaughter is not without precedent. As religious scholar Karen Armstrong points out in The Great Transformation regarding yoga, a discipline that helped inform the eventual Buddhist practice of mindfulness,

Yoga…was the word once used by the Vedic Aryans to describe the tethering of the draught animals to their war chariots before a raid. Warriors were men of yoga.

This is not to state that Stone is wrong about the ethically essential component of mindfulness. As a recent article in Tricycle argues, Vipassana meditation is a relatively new practice in Burma, for example; it was a reaction to occupation, much in the same way that the proliferation of yoga asanas was in response to British imperialism in India in the early twentieth century. Historically, your actions were more indicative of your Buddhism than meditation prowess. Living ethically was more important than sitting still, which makes sense, as mindfulness does not only imply meditation, but a way of being in the world.

Yet there is even more important angle in this story that Stone does not address while discussing mindfulness in corporate culture. Not only is the implementation of meditative techniques ethically questionable, it might be impossible.

After Malaysia Airlines Flight 370 went missing, I noticed friends posting pictures of a Photoshopped airplane in scenes from Lost and Gilligan’s Island. I immediately thought of family and friends of the people on that plane and how they’d react to these stupid memes. I made a comment about how easy it is to be crass on social media; a few friends responded that it’s not the medium, it’s the people posting.

This is true to an extent. In his book The Shallows: What the Internet is Doing to Our Brains, Nicholas Carr explains how the internet is changing our ability for ‘deep reading’ and ‘deep thinking’—our capacity to seriously contemplate topics because we’re constantly clicking on this link, jumping to that article. While other forms of media have changed our neural structures, nothing has drastically altered our attention span, creativity and ability to empathize like being online.

What Carr calls our nobler instincts, such as empathy and compassion, are being compromised by the medium. We see a meme; we react and post. Continue this habit day after day and soon our ability to understand the psychological states of others disappears. The virtual world trumps the world of real human emotions and experiences.

This alone would make it difficult for a company like Google and other tech industry folks to advertise mindfulness. Their specific intent is to make us surf as much as possible, spread out our internet time in the widest possible manner. That’s what keeps AdWords afloat. As Carr writes,

Every click we make on the Web marks a break in our concentration, a bottom-up disruption of our attention—and it’s in Google’s economic interest to make sure we click as often as possible. The last thing the company wants is to encourage leisurely reading or slow, concentrated thought. Google is, quite literally, in the business of distraction.

So how could the company really offer mindfulness to its employees? It can’t. The schizophrenic initiative works better as a marketing campaign than in actual implementation. I have no doubt that employees benefit from yoga and meditation classes. But clearing your head during lunch before heading back to create a medium that purposefully distracts others is not going to offer lasting changes in their overall temperament and mindset. At best it’s aspirin trying to combat cancer.

Does this mean that tech workers should not attempt mindfulness? Of course not. In fact, it might help keep them sane—at the very least emotionally and mentally stable. While Stone addressed outward violence promoted by certain organizations, there’s the issue of inward violence that remains another important factor in this conversation. Lower anxiety levels are good for everyone.

Then there's the larger question: What are we doing with our lives? I agree with Stone that we should advocate a less violent society and honor the nonviolence doctrine that lies at the heart of Buddhism and yoga philosophy. Who uses these techniques and for what ends is something beyond our control, however, as centuries of history have shown—rebellious warring yogis existed in India as late as the nineteenth century.

The question remains: can you calm and focus yourself while doing harm to others? Probably. But can we honestly call such a practice mindful?