Is living really better than never being born at all?

Is life worse or better than non-existence? And if it is, who is judging? Welcome to anti-natalism, a small but lively corner of philosophy. 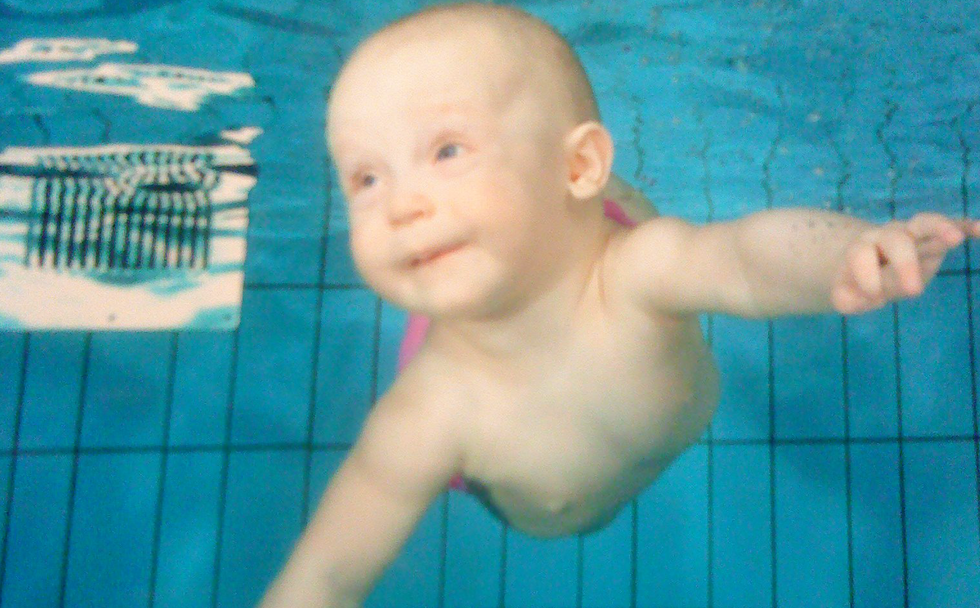 Is being born worth it? If you weighed life’s pleasure against the suffering and sorrow, do you end up ahead? Gustave Flaubert claimed that he would have cursed himself if he became a father, as he desired to “transmit to no one the aggravations and the disgrace of existence.” Fyodor Dostoyevsky was even more bleak in The Brothers Karamazov, writing, “I'd have let them kill me in the womb, so as not to come out into the world at all.”

Arthur Schopenhauer was especially pessimistic on this topic:

If children were brought into the world by an act of pure reason alone, would the human race continue to exist? Would not a man rather have so much sympathy with the coming generation as to spare it the burden of existence, or at any rate not take it upon himself to impose that burden upon it in cold blood?

We can even find this view in the New International Version of the Bible:

And I declared that the dead, who had already died, are happier than the living, who are still alive. But better than both is the one who has never been born, who has not seen the evil that is done under the sun.

Welcome to anti-natalism, a small but lively corner of philosophy that, in our time of climate change, prospects of nuclear war, and divisive populist politics, has been growing of late. Though David Benatar, one of the chief modern architects of this philosophy, may or may not have coined the term “anti-natalism”—he’s done “intellectual archaeology” to figure it out, and his jury of one is still debating—his recent appearance on Sam Harris’s Waking Up podcast further solidified his stake in this long debated topic: Is life worth living? Benatar says no, at least for the unborn.

According to Benatar, head of the Department of Philosophy at the University of Cape Town and author of Better Never to Have Been, being born is “not always a harm, but always a very serious harm.” Summating his philosophy, he continues:

Harris finds a correlation with Buddhism. According to a translation of Buddhist texts by Sir Hari Singh Gour, Buddha claimed that men are ignorant of the suffering they unleash; existence is the cause of old age and death. If man would realize this harm he would immediately stop procreating. That might offer insight into why Buddha named his own son Rāhula, which means “fetter” or “impediment.” Of course, Buddha had his son before embarking on his legendary quest, so selfishly the name implies Rāhula was getting in the way of his father’s search for enlightenment.

Morals are a critical component of Buddhism, as well as the founding principle of anti-natalism. Benatar believes there exists “an asymmetry of values between the good and bad things in life.” When we consider the uninhabited corners of the universe (which would be most of the universe), we don’t consider the absence of good that could be out there. But if we were to contemplate that suffering does not exist, for example, on Mars, we would think it positive that the beings that don’t exist have escaped suffering. Benatar focuses much energy on this perceived absence of pain. Harris mentions that Benatar’s observation is directly in opposition to philosophers working in existential risk, the idea that a catastrophic event would drastically curtail or end human existence. Harris cites Oxford philosopher William MacAskill, who says the greatest possible wrong would be to do something (i.e. nuclear war) putting us at risk of self-annihilation, which is wrong because it closes the door to all the untold goods that exist after untold years of creative involvement with the cosmos. Harris believes those hypothetical losses are equally important to any suffering that might be wiped out.

Harris then speculates on what it would take to create a “life worth living,” which Benatar calls “an ambiguous sentiment.” Benatar distinguishes between a life worth starting and a life worth continuing. Missing that ambiguity makes his fundamental point impossible to understand, as he is not advocating for suicide. As to bringing others into existence, however, the bar for starting a life must be much higher than it currently is.

If you’re thinking about bringing someone into existence, you’re not just thinking about when they’re young, but also when they’re in their eighties. Parents don’t think about the cancer that will ravage their future child’s body decades after they themselves die.

Benatar draws an analogy to a play you were looking forward to seeing. You buy tickets and attend the show, which turns out subpar. If you had known in advance that it was not what you thought, you would not have wasted your time. Again, this is in alignment with Buddhism, only from that perspective it’s your perception that needs to change; you don’t necessarily need to wipe the slate clean.

Harris continues to search for benefits. There’s no telling how beautiful life could have been if you’re not willing to give it a shot in the first place. Turning the lights out in a universe with the potential for beauty is not as bad as bringing life into a world that is purely hell, but that’s not the situation we find ourselves in at this moment. We don’t know how good life can be, at least not in our current experience.

This, Harris believes, is an especially important question as we design artificial intelligence, as we might build minds that suffer to degrees we cannot even understand without being aware that we’ve done so. We have the potential to create hells inside of our computers in our ignorance.

Harris, of course, leans heavily on science, though Benatar says that the suffering of now isn’t worth it to the many generations that will continue to suffer for a potential benefit a thousand years from now. While Harris states there are many potentially better existences than non-existence, Benatar simply cannot imagine any possible existence that is better than never having existed.

The two-hour conversation is exhilarating and exhausting, as the same ground is covered through numerous analogies. But, like in Buddhist debating traditions, those details are necessary. Anti-natalism is not a philosophy that can be summated in an elevator pitch, especially given that it goes against our most base biological impulse. Tell almost any parent that their child should not have been born and a reasoned response is not forthcoming.

Happily the conversation never becomes heated, a feat in a topic this emotional. Harris is always a reasoned debater while Benatar has tread this territory for decades. When Harris mentions those who grow from their suffering—many people come out the other side of pain with unforeseen cognitive and emotional benefits—Benatar concedes that your perception of existence shifts your understanding of reality. If you perceive your life to have grown richer from an experience, it did.

In the end, though, the suffering still isn’t worth it. Benatar invokes rape victims. You can take that experience and help others through counseling and therapy, but would the rape be valuable enough given the suffering it caused? It is an analogy of a bigger question about existence the living will continue to grapple with, but if you ask Benatar, it is the unborn who benefit most.