The beauty of the unknowably imperfect

Fundamental physics must reconsider its current path and value system. 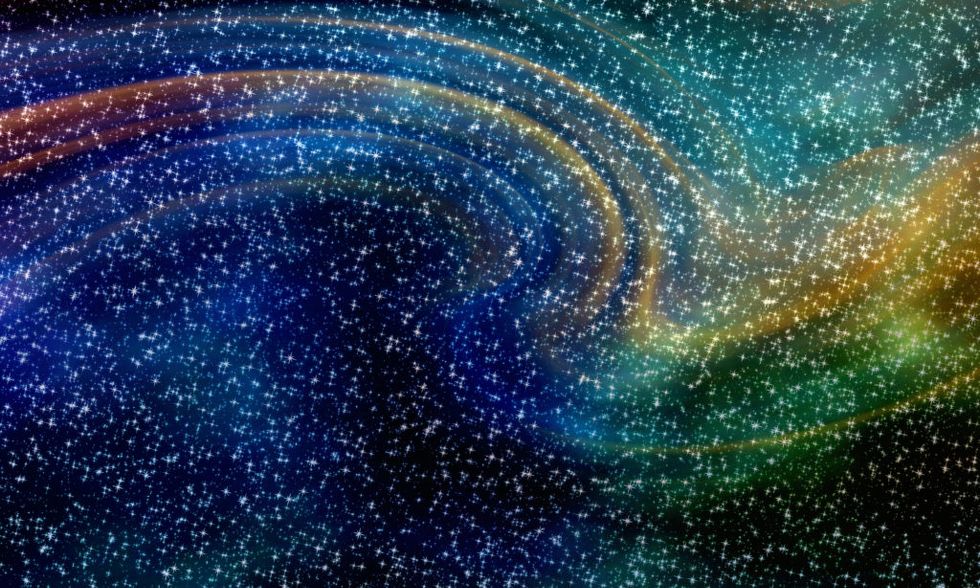 Do we need a new aesthetic of Nature?

In the past few weeks, co-blogger and friend Adam Frank and I have been exploring here the ongoing crisis at the edge of theoretical physics—namely, the clash between the quest to find unity in the laws of Nature and the persistent lack of experimental evidence supporting this quest. It is a strange state of affairs, where expectations of what Nature should be like have been consistently crushed by a deadly silence from increasingly intricate and sophisticated machinery.

It is understandable that physicists should be pursuing such a dream of final theories. After all, one possible reading of the history of physics is that of an increased unification of the seemingly disparate and disjointed workings of Nature. The Greeks, at the very dawn of Western philosophy, had framed the essential question we are still trying to answer— “What is the world made of?"—in terms of unified responses. In their case, the single substance that gave origin to everything else: for Thales, water; for Anaximander, the boundless; for Anaximenes, air; for Heraclitus, fire; and so on. For Aristotle, all heavenly objects were made of the fifth essence, or ether.

Newton brought together the physics of earthly motions and of heavenly objects with his universal theory of gravity: the apple falls down and the moon goes around due to the same interaction between masses.

This opened up the amazing possibility that humans could actually understand the workings of the cosmos. The writing was mathematical, the motions following precise laws, expressible through equations.

Geometry played a key role, as the backbone of this cosmic dialect. Symmetry became the key decoder, the hidden key to the mystery of creation. Newton's magnificent work, the Mathematical Principles of Natural Philosophy, is written as a geometry treatise. Physics, as a study of Nature, became the study of the geometrical structure of the motions of material objects, from bullets to planets.

This was the intellectual impetus that triggered the Enlightenment. The Newtonian framework was extended to all of Nature, and to the nature of man and society. Mathematics opened the door to order, to control, to permanence, elevating the mind of man closer to the abstract perfection of God's mind. Under the more prosaic mask of science as a description of material reality was hidden something else: science as a means of transcendence, of achieving a kind of intellectual purity.

Around 400 BCE, Plato had proposed that the essence of reality existed in the realm of ideas. This realm was mathematical. Science, at least as the pursuit of the fundamental laws of Nature, was a mathematical blueprint to reality, and the task of the theoretical physicist was to unveil this blueprint piece by piece, like a puzzle.

The quest for unity received a new boost with the development of electromagnetism in the nineteenth century, as electricity and magnetism were shown to be fundamentally the same field propagating through empty space at the speed of light.

Unity was likened to simplicity, and simplicity to beauty, especially when expressed mathematically through some symmetry. The Greeks took the circle—the most perfect of all shapes—to be the cornerstone of reality. Now, this concept of mathematical perfection was extended to an aesthetics of Nature: beauty as a gateway to the cosmic blueprint.

During the 20th century, this strategy bore many fruits: symmetries were revealed in astrophysics, condensed matter physics, and particle physics, sometimes allowing scientists to predict the existence of new particles or material structures. The success of this framework revived, first through Theodor Kaluza in 1919, and then through Einstein until his death in 1955, the dream of unifying gravity and electromagnetism into a single theory. Kaluza suggested that reality was actually five-dimensional (four space, one time), the extra spatial dimension curled into a tiny circle. With that, he was able to extend Einstein's theory of gravity into a theory of gravity and electromagnetism. Einstein, for his part, attempted to stick with four dimensions and expand his theory in different ways to achieve the same result. Both were theories of unified forces but lacked the material particles the forces acted upon.

That expansion came with superstring theory in the 1980s. To include all known forces of Nature (four of them) and the then known fundamental particles of matter, the theory called for six extra spatial dimensions and the existence of a new kind of symmetry, called supersymmetry. Both additions predicted new effects that experiments could, in principle, see, mainly as new particles.

The dream was then set: find the new particles, connect them to issues the current models had, and vindicate the framework that beauty is truth for all of Nature.

Unfortunately, the particles haven't been found. This is the crux of the problem. Diehards say, “So what? Maybe they are too heavy to be found with our current technologies. Just keep on pushing the envelope and we will find them." Maybe. Or maybe they just don't exist. A hard choice to make.

There is, however, a different approach to the problem. Perhaps the “beauty is truth" framework is deeply misguided. Sure, symmetries have proven to be a tremendous guide toward an untold number of spectacular discoveries. We can't and shouldn't take that away from physics. The mistake, the danger, is to elevate this success to a principle of Nature. Doing that, as I have written in my book A Tear at the Edge of Creation, creates a kind of intellectual blindness, not so different from the blind faith of religious fervor: there is only one possible pathway to the truth, and it is the one I have chosen. Anything else is wrong.

What if we turn this upside down and propose not the perfect but the imperfect as the gateway to Nature's secrets? For the history of physics can also be written as a history of imperfections and asymmetries getting in the way of the wholesome dreams of final perfect theories.

As I explored in A Tear at the Edge, many of the so-called unification successes are only true under very special circumstances. Maxwell's equations of electromagnetism only exhibit the beautiful symmetry between the two fields in the absence of sources. The weak nuclear force, responsible for radioactive decay, breaks parity invariance (a left-right symmetry of particle motions) and charge-conjugation invariance (a positive-negative electric charge invariance in particles), showing a curious preference of left-handed motions.

The Standard Model of particle physics, the culminating achievement of our current knowledge of the subatomic world, is not a true unification of the weak and electromagnetic forces as it is often presented as being: the two forces remain essentially separated, described by two different parameters (for the experts, the coupling constants). Asymmetry is essential to life itself, where the amino acids that make up the proteins in all living creatures only appear in their left-handed conformation.

On top of the essential role of asymmetry in the fundamental forces and in biology, the notion of symmetry breaking is key to our understanding of how particles gain mass (hence the famous Higgs boson). So, Nature functions not by being perfect, but by being imperfect. Or a combination of both.

It's the old rift between Being and Becoming, between stasis and transformation. Asymmetry brings forth imbalance, and imbalance is the mother of change. Instead of crowning perfection and symmetry as the essence of reality, much better is to bring together both as the complementary principles of how Nature works. We need them both to make sense of the universe.

Just as the arts, over a century ago, broke with the ideals of perfection from the past, fundamental physics must reconsider its current path and value system. An aesthetics of imperfection is as essential as one of perfection. Instead of being one with the metaphysics of Being, we should be open to the metaphysics of Becoming. And be one with both. After all, we are the product of these many imperfections written in the very fabric of the cosmos. And of some of its underlying symmetries as well. We may be able to see through a few of them; but the very essence of reality remains unknowable.

In the end, it is not for us to decide how Nature works. The last word is always hers, juggling the perfect and the imperfect.

The post The Beauty of the Unknowably Imperfect appeared first on ORBITER.