Massive Redeployment and the Brain

Maybe the brain evolved a lot like the way big pieces of software get developed. 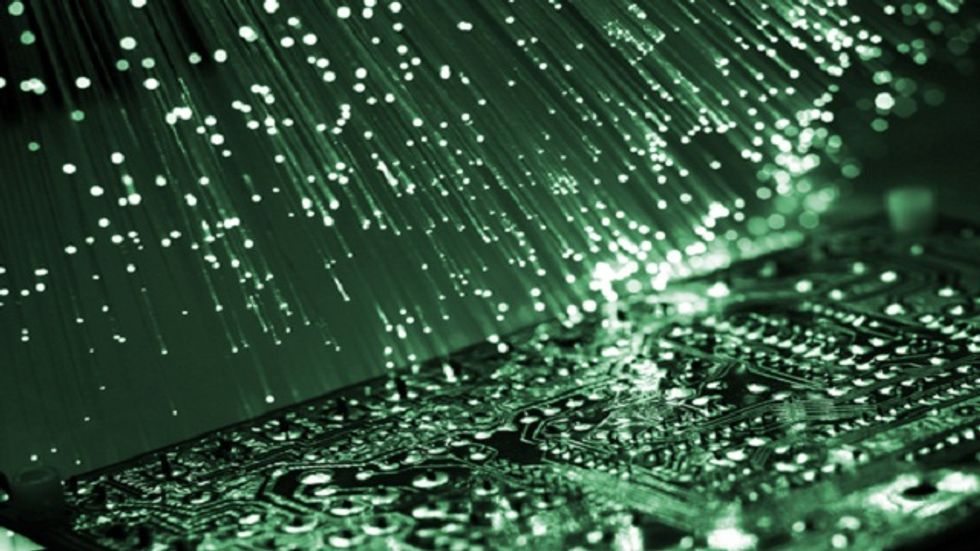 Some refer to neuroimaging studies as "modern-day phrenology."  With such captivating visual results, it can be easy to forget that neuroimaging is simply a tool: a high-tech correlation that tenuously connects blood flow in the brain to a particular behavior or collection of behaviors (and then usually after other activation "artifact," which may or may not be actual artifact is subtracted from the analysis).  While I happen to disagree with the neuroimaging naysayers--after all, while positron emission tomography (PET) and functional magnetic resonance imaging (fMRI) are not perfect, they have given scientists the first real look inside the living brain.  There's a lot to be said for that.

Still, I admit, I have wondered where things might go next—how scientists would start putting together the past few decades of neuroimaging research to ask more complex questions.  When I interviewed Syracuse University neuroscientist Stephanie Ortigue for DIRTY MINDS:  HOW OUR BRAINS INFLUENCE LOVE, SEX AND RELATIONSHIPS, she was quite blunt about how to interpret neuroimaging results.  She told me, “When people say this or that area of the brain is activated in love, my standard reply is, ‘So what?’”  Simply looking at what areas happen to light up at a particular moment can’t tell us the whole story of what is happening in the brain.  And, of course, that goes beyond love—you can extend that "So what?" to any neuroimaging result implicated in a particular cognitive process or behavior of interest.  So I’ve been paying careful attention to how neuroscientists are using results in novel ways.

Last week, I had the pleasure of sitting down with Michael L. Anderson, a professor of Psychology at Franklin and Marshall College.  He told me about how he is using large databases of neuroimaging results to test what he calls the massive redeployment hypothesis.

What is that, you ask?

“Think about how the brain might have evolved and how the neural supports for behavior might have taken shape,” Anderson told me.  “In the past, we’ve assume that as the brain enlarged it just dedicated bits of itself to emerging behavior capacities.”

He said with vision in the back of the brain, language lateralized in the left hemisphere and executive control up front and center in the frontal lobe, this old notion made sense.  And yet, when Anderson tried to use a database of neuroimaging to show that language depended on earlier evolved vision and motor control resources but that the converse was not true, that’s not what the data supported.

“Maybe the brain instead evolved along something more like a component reuse model.  A model where you develop the neural supports for a particular behavioral competence but then, later, as your behavioral repertoire becomes more complex, you reuse some of the stuff that’s already there and add a little bit to it.  It’s a lot like the way big pieces of software get developed.”

Hence, a massive redeployment.  Anderson says this theory strikes some middle ground between theories calling for strict localization and those that have a more holistic idea of brain evolution and development.

To date, Anderson and his team have collected data from over 2000 neuroimaging studies--his team also uses other collections like the NeuroSynth database.  And while he does not discount the more traditional way of using neuroimaging--directly testing a hypothesis using the scanner--he thinks there is also a place for meta-analysis.

"Think of Darwin.  He looked at a lot of different species under a lot of different circumstances, he tried to make sense of the accumulated evidence to see the big picture," he says.  "And big collections of brain imaging data may offer us the same benefit."