A Robot's Bill of Rights?

As the pace of technology advances and machines get smarter, should robots be granted legal rights? Some countries are already laying the groundwork. 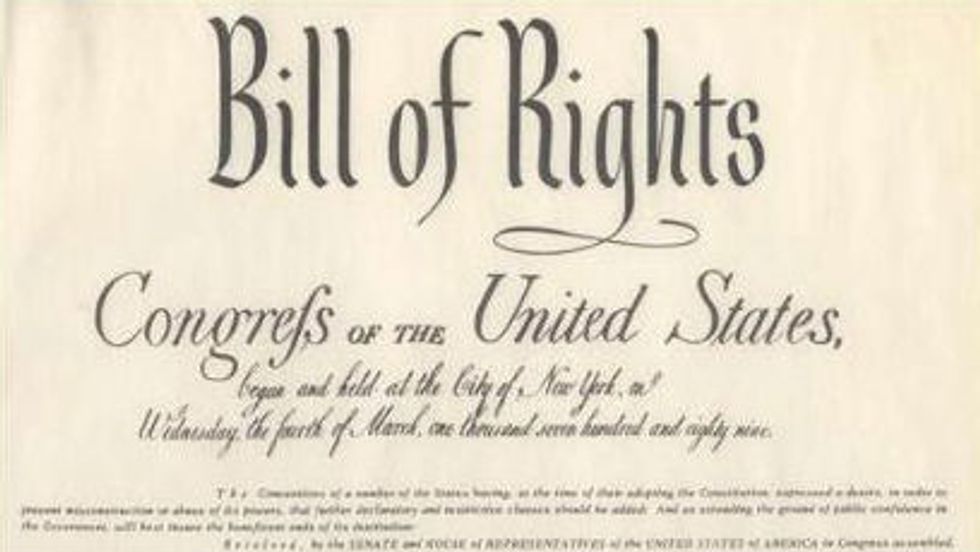 Whether or not you agree with the NRA's argument against gun control, it is worth noting that it relies on a common-sense legal principle that the tools of mankind's creation do not perpetrate crimes. After all, objects such as guns hold no legal standing. Yet as the pace of technology advances, and machines get smarter, should they?

In the past, humans have principally been concerned with the threat of harm that machines represent toward our species, as well as the legal liabilities that are growing more evident with the use of robots in military operations. And yet, in recent years there has also been increasing concern over the harm that humans might inflict on machines or robotic toys.

As Wired notes, "YouTube is full of videos of idiots dousing Elmo with gas, setting him on fire, and laughing as his red fur turns to charcoal and he writhes in a painful dance." In high-tech South Korea, where the government plans to put a robot in every home by 2020, officials have considered codes of conduct for the human interaction with robots. In England, a Department of Trade and Industry study in 2007 suggested that in 20 to 50 years robots could be granted rights, although the report was roundly criticized.

As robots have yet to be developed as intelligent and autonomous entities, the conventional wisdom is it may be a bit premature to grant them equal protection under the law.

Yet so-called "robo-rights" advocates point out that animal rights groups of the 19th century were similarly ridiculed for their support of laws protecting animals. And if we can foresee robots reaching a stage of animal-like intelligence in the near future, the lack of legal protection for robots would undermine animal cruelty statutes.

A group called The American Society for the Prevention of Cruelty to Robots boasts this website, which features a faq section complete with the answers to common queries. Way up top is the question of whether the group is serious.

Are they? The answer reads:

"The ASPCR is, and will continue to be, exactly as serious as robots are sentient."