Why Science Must Embrace Imagination, Intuition, and Evidence 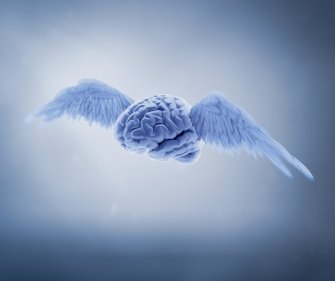 David Barker: You can’t have imagination without knowledge. The more the better. Otherwise, you just have religion.

Alan Garcia: The only way to expand human knowledge is to first imagine something that doesn’t exist yet. If we only knew things but didn’t imagine things, society would not progress. 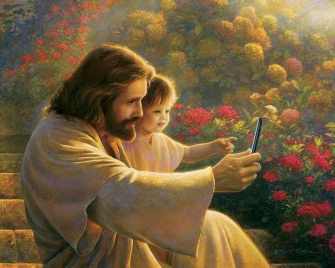 Kay Stephan:Maybe just MAYBE because the belief in some wizard that flies through the sky who just pops everything into existence is kinda bonkers for anyone who actually uses his/her brain when it comes to this matter? There is no way that you could stick to religion if you’d simply accept reality and use rational thinking. People like Gervais simply realize that religion is not something that has some actual basis but that it is instead something that people simply share because they are indoctrinated into it 99,99% of the time.

Or as Richard Dawkins said it (the quote is not word by word as I don’t remember it THAT exactly. he kinda said): “Isn’t it amazing how children always have the same religion as their parents? And it always happens to be the right one.” 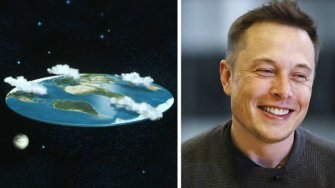 Matthew Richie:According to The Flat Earth Society, they’ve got members all around the globe. 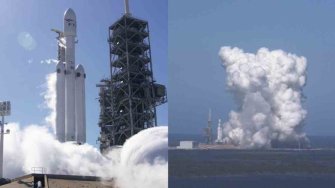 Mark A. Routt: Let’s get this straight, when we first launched man into space people were in awe, now we have SELF LANDING REUSABLE ROCKETS and people are arguing over semantics?

I’ll be over here excited for the future.

What responsibility do social media companies like Twitter have to free speech? It depends on whether they are “landlords” or “publishers.”
Up Next
Politics & Current Affairs

The 7 longest ruling dictators in the world

Here are 7 current dictators that have ruled their countries the longest.