Paul Allen, who co-founded Microsoft co-founder along with Bill Gates, has died at the age of 65 in Seattle, Washington.

He died from complications of non-Hodgkin’s lymphoma, a type of cancer. He had announced earlier this month that he was going to go back into treatment for the disease, which he had overcome once before in 2009. 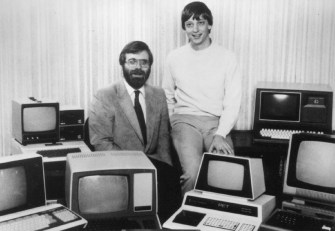 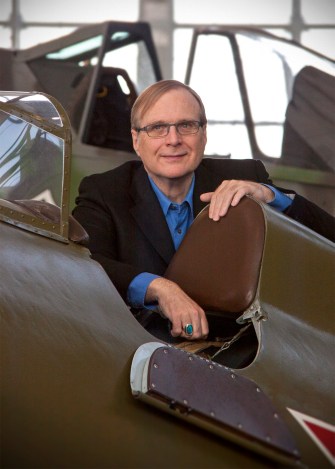 His sister, Jody, released a statement to the media late Monday:

“While most knew Paul Allen as a technologist and philanthropist, for us he was a much-loved brother and uncle, and an exceptional friend. Paul’s family and friends were blessed to experience his wit, warmth, his generosity and deep concern. For all the demands on his schedule, there was always time for family and friends. At this time of loss and grief for us – and so many others – we are profoundly grateful for the care and concern he demonstrated every day.” 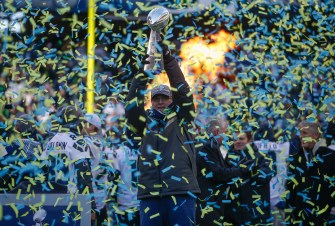 Allen also played a huge part in the current tech boom in Seattle, Washington. He almost single-handedly revitalized the South Lake Union district and it has since became one of the most expensive areas for office space in the country. He was also co-owner of the Seattle Seahawks and the Portland Trailblazers, and was one of only two NBA owners (Mark Cuban being the other) who voted against the Supersonic’s move to Oklahoma City. He also founded Seattle’s Museum of Pop Culture, the Living Computer Museum, and created the Upstart music festival in 2016.

What if intelligence can thrive without consciousness?
Neuropsych

A deep learning AI running on a supercomputer was able to link patterns of brain connectivity to political ideology.
Up Next
Health

‘Pantsdrunk’ and the Finnish art of relaxing

Drinking home alone in your underwear just might be what you need to be as relaxed as the Finnish.