Proponents of such currencies often cite the anonymity of the transactions as a reason for their success. Others find something to love in the decentralized nature of the system, free from governments or central banks. As there are more of these currencies than most of you have heard of we are going to look at the top ten cryptocurrencies by value. 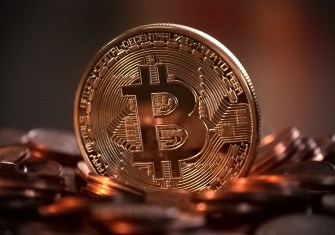 Not the first cryptocurrency to be proposed, but certainly the most famous and valuable. Widely accepted, its rise has sparked responses from governments and banks all over the world. Interestingly, the creator of the world’s best-known cryptocurrency remains unknown. Launched in 2009, it has been the embodiment of all things cryptocurrency since.

An excellent explanation of cryptocurrencies, and Bitcoin in particular, can be seen here. 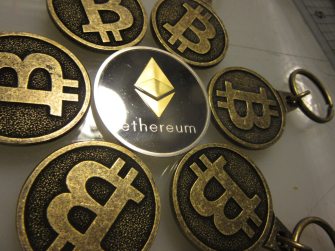 Ether is the cryptocurrency used on the Ethereum computing platform, which is designed to facilitate contracts. Its price has fluctuated a bit over the years, but it remains quite valuable. Ethereum, as a platform, uses the same blockchain system as Bitcoin but doesn’t limit itself to peer to peer transactions. Given the variety of applications that Ethereum facilitates, Ether has many immediate uses. 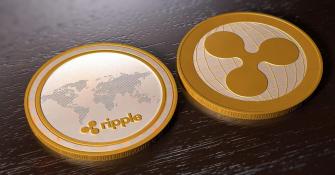 Ripple, the third largest cryptocurrency by market cap, is the currency used by the Ripple network; a currency exchange and remittance system. It is easily exchanged for and used as Bitcoin. Released in 2012, it is currently associated with several banks allowing for easy exchange of physical currency into Ripple and vice-versa.

Why are all of these currencies such a big deal? Brad Templeton explains in his Big Think interview. 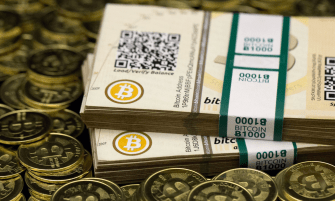 An offshoot of Bitcoin caused by a stability crisis, Bitcoin cash continues as its own currency. It isn’t as widely used as its more famous brother and has many of the same problems. Created in late 2017, questions remain as to how viable the currency will remain in the long run. 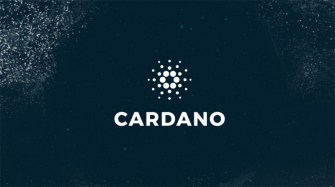 Ada is the currency used on the Cardano platform. It hopes to be more advanced than any other system regarding security and stability. It has plans in place to avoid the forks and stability issues that have affected other currencies in the past. The platform claims to use peer review when deciding on how to improve the systems which maintain the currency.

In this Big Think interview, Brain Behlendorf explains why the benefits of cryptocurrencies don’t end with the security of transactions. 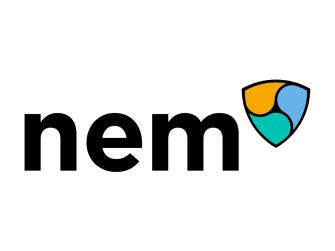 NEM is notable for having several layers of security for each transaction. It can also claim to have an alternative production method to the popular “mining” system, relying on “proof of importance” over “proof of work.” Launched in 2015, the currency’s high transaction speed is facilitated by a large operating center in Malaysia. 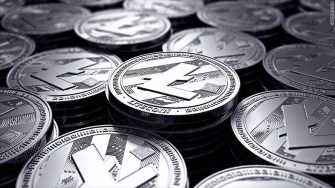 Launched in 2011; Litecoin is, from a technical standpoint, almost identical to Bitcoin. It has the differences of being harder to produce, having a faster transaction speed, and taking up less memory when it is being processed. 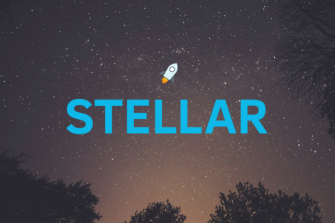 A spinoff of the Ripple Protocol, Stellar is an open source protocol for the exchange of money. Not dependent on a single server, it can offer a wide variety of applications and applicability across systems.

IOTA is a curious cryptocurrency designed to be used on the Internet of Things. The operators of the ledger have arrangements with several tech companies to allow for free transactions between machines using the currency.

An explanation of how IOTA differs from older cryptocurrencies can be seen here. 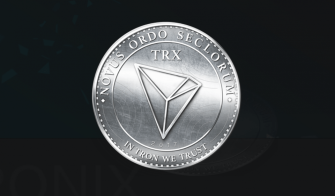 A newcomer on the scene, TRX, the currency of the Tron network, presents itself as a currency for the entertainment industry. Having just been created, the currency is still in the early phases of implementation. It does, however, offer a great deal of flexibility in use even now.

How will these currencies change our cultures? Toni Lane has some ideas in this interview.

Questions have been raised over how long the boom in their values can last and how many cryptocurrencies can be maintained. No less an economist than Alan Greenspan thinks Bitcoin is a bubble without intrinsic value, and the references to Tulipmania have already been made. Warren Buffet has also lost faith in cryptocurrencies. The question of how long so many different currencies can all remain viable is also problematic.

After all, the world has physical currencies that are often not widely accepted in the country that issues them. (I’m looking at you, Macau). What happens when retailers, exchanges, and other such players decide they are going to settle on their five favorite cryptocurrencies and accept no others? While niche markets could continue to operate on obscure currencies, the data above suggests that a few of them are likely to monopolize most of the applicability.

Cryptocurrencies are often called the wave of the future. Their present, however, fluctuates wildly, has specialized applications, and is still greeted with skepticism by many. Will Bitcoin someday replace cash? Perhaps, perhaps not; but I still think I should have bought some four years ago.

Financial expert Paula Pant explains how you can afford anything, but not everything.
▸
7 min
—
with
Paula Pant

The case for and against cryptocurrency

Economist Tyler Cowen says there are good reasons to be crypto-skeptical.
▸
4 min
—
with
Tyler Cowen
The Present

Bitcoin is often derided as volatile, but a new report suggests there is a method to the madness.
The Present

Our brains did not evolve to shop on Amazon.
Up Next
Health

This new pill could make it easier for people to stick to the treatment.