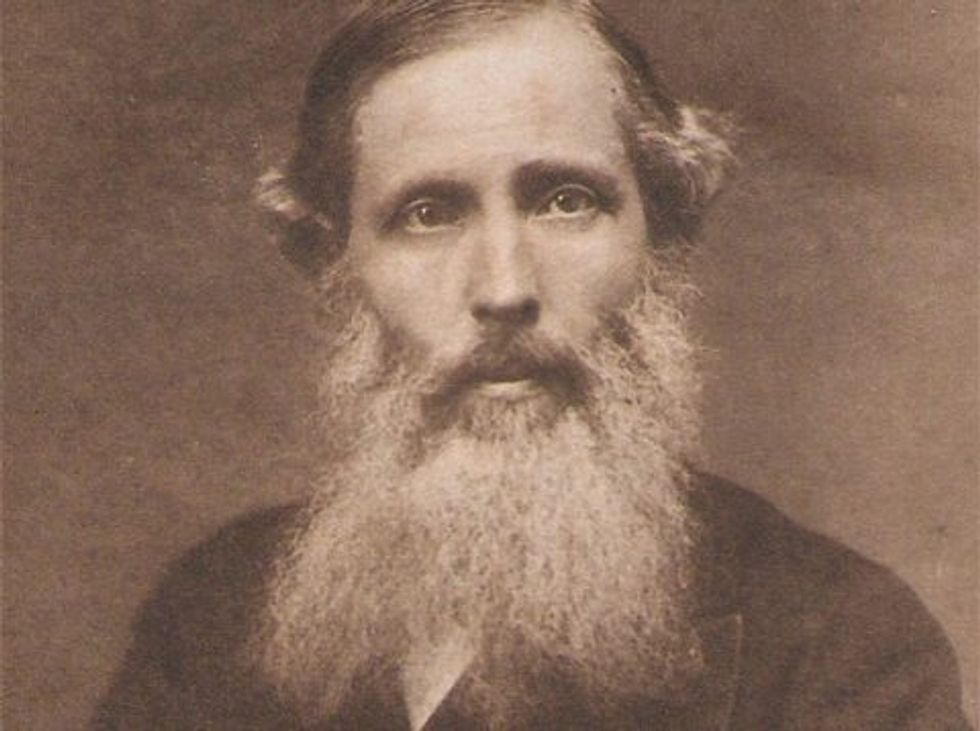 John Gray's review of Jonathan Haidt's The Righteous Mind is fun because Gray is vehemently opposed to almost everything, but he clearly thinks this is a pretty good book anyway. Gray actually seems slightly irritated that Haidt is so intellectually sophisticated, as if he'd been itching to rail righteously against errors he was later disappointed to discover Haidt doesn't actually make. Nevertheless, he does manage to charge Haidt with a number of philosophical misdemeanors, few of which he is really guilty. The attempt to make the study of morality scientifically tractable earns Haidt the curse of "scientism," an epithet anxiously deployed by humanities scholars whenever anyone steps on their turf armed with a caliper. And Haidt is brought in for abuse for confusing descriptive and normative matters, for not really understanding utilitarianism or intuitionism, and more.

I'm pretty certain Haidt understands the is/ought distinction perfectly well. Likewise, he understands that his descriptive theory of morality has no clear normative upshot, and I'm sure he agrees with Gray that "moralities that have emerged by natural selection have no overriding authority." Early on, Gray tendentiously asserts that "[w]hen 'morality' becomes a term of art in a supposedly scientific discipline, there is no longer any difference between good and bad moralities." This is the sort of thing people tend to say if they think 'good' and 'bad' must be fixed by some kind of transcendental or culture-invariant standard. But when Haidt, the author of notably pluralist descriptive theory of morality, does seem to appeal to a transcendental, culture-invariant normative standard, utilitarianism, according to which one can say something about the difference between good and bad moralities, Gray dings him for not understanding Isaiah Berlin's pluralist objections to utilitarianism.

Better still, Gray dings Haidt for failing to understand why utilitarianism is unlikely to be widely adopted, despite the fact that Haidt in this very book lays out an entire, highly elaborated theory that illuminates this very fact. "One of the problems of morally diverse societies is that utilitarian understandings of harm may not be widely enough shared to form an agreed basis for public policies," Gray says. I'd like to see the look on Haidt's face when he receives this little gem of instruction. Indeed, most of Gray's complaints about Haidt's alleged utilitarianism are quite nicely supported by Haidt's descriptive theory of morality. For example:

Making public policies on a basis of utilitarian reasoning requires a high degree of convergence, not diversity, in moral intuitions. Such policies will not be accepted as legitimate if they violate deep-seated and widely held intuitions regarding, for example, sexuality and the sanctity of human life.

As Haidt's theory would predict!

The problem is, I think, that Gray has been confused by Haidt's weak affirmation of utilitarianism.

When we talk about making laws and implementing public policies in Western democracies that contain some degree of ethnic and moral diversity, then I think there is no compelling alternative to utilitarianism.

Unlike Gray, I do not take Haidt to have by these words committed himself to utilitarianism as the one true moral theory. I take him to have said that in Western democracies, most of us share a general conception of human well-being and that, though we're bound to disagree about many other moral matters, we mostly agree that improving well-being is morally important. Haidt is saying that the best we can do when arguing publicly about public policy is to reason from the common content of our diverse moral worldviews.

I very much doubt Haidt even means to deny that there is more to the overlapping consensus of Western, democratic moral opinion. As he shows us empirically, we are all of us animated at least a little by feelings and thoughts grounded on the other dimensions of moral sentiment. I think Haidt intends to say little more than that utilitarianism is the best available method for reasoning about policy, the closest thing we do have to a consensus standard of evaluation, given the fact of our moral diversity. I don't agree that the shared basis for public deliberation is quite so thin, but I do agree that common concerns about welfare are a large part of that shared basis. There is no compelling alternative to the best we can do, but the best we can do might not be very good.

Most of Gray's complaints about Haidt's utilitarianism dissolve under this more modest interpretation of his endorsement. Even were Haidt half the utilitarian Gray supposes, it remains silly to think, as Gray appears to think, that if one has affirmed utilitarianism, one is thereby saddled with all of Jeremy Bentham's opinions. There's this:

Haidt assumes a connection between utilitarianism and the values of liberal democracy that dissolves with a moment’s critical reflection. Jeremy Bentham, the founder of modern utilitarianism, believed that utilitarian ethics applied universally, and advocated enlightened despotism throughout much of the world.

James Madison was a founder of modern America, and he owned slaves! Suck it Americans.

Making public policies on a basis of utilitarian reasoning requires a high degree of convergence, not diversity, in moral intuitions. Such policies will not be accepted as legitimate if they violate deep-seated and widely held intuitions regarding, for example, sexuality and the sanctity of human life. Bentham was clear that there may be an unbridgeable gulf between moral intuition and the results of utilitarian reasoning—and when such a discrepancy was the case, he was never in any doubt that it was intuition that must be sacrificed.

Gray is confusing Haidt's psychological moral "intuitionism" (the idea that moral judgment and cognition is driven primarily by passion, not reason) with metaethical intuitionism (the idea that we come to moral truth through intuitive apprehension). Anyway, Henry Sidgwick, who was a better philosopher than Jeremy Bentham, argued that the principle of utility is itself founded on ... guess what? Intuition! Sidgwick also correctly noted that when there is a discrepancy between moral intuition and the results of explicit utilitarian reasoning, one must, insofar as one is a good utilitarian, sacrifice whatever does less for utility. The principle of utility, the truth of which we apprehend through intuition, may well require that we at times jettison utilitarian reasoning and uphold intuition. Gray knows all this. He's playing dumb to land a few cheap shots.

Gray makes some fine points along the way, some of which I may discuss in another post, but mostly he confines himself to raging against "scientism" and the uselessness of having theories at all. Yet he doesn't quite want to say science is good for nothing. "Certainly we know a good deal more about human origins, and about the workings of the human brain, than we did [since the days of phrenology and dialectical materialism]," he concedes. "But we are no better equipped to deal with moral and political conflict. Intellectually, we may be less well prepared than previous generations, if only because we know less of our own history." So it's not that we don't know more than we used to about human nature, it's just that it's all totally useless compared to the sort of insight one might glean from a John Gray book.