The Bright Side of Globalization 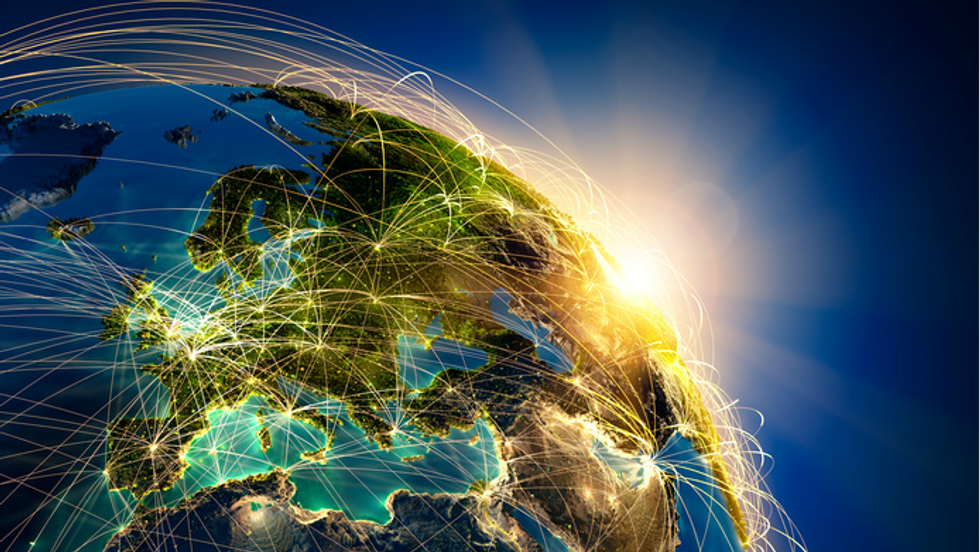 Last night, as I was surfing my favorite drumming site, drummerworld.com, I came upon the most astounding video. Four very young Japanese women all dressed in punk-chic attire playing the most powerfully virtuosic and soulful jazz I’d heard in a long time:

Seeing this video really got me thinking about how much the world is really changing. Let me see . . .

The most popular rapper in the world right now is South Korean superstar PSY, whose hit “Gangnam Style” has had more YouTube views than any other video in history.

A friend of mine, Paul Grant—a former rock drummer from California—has become a highly respected master of Indian classical music and tours the world playing the santoor. This formerly blond-haired and still blue-eyed American also plays the Kashmiri sehtar, Afghan tambur, the bass sitar, and other instruments. Another friend of mine, the renowned Danish bassoonist Peter Bastian, has also become a recognized master of traditional Gypsy folk music in both Bulgaria and Turkey.

Before his retirement in 2012, one of the most loved professional basketball stars in the world was China’s Yao Ming. Because of his enormous popularity, particularly in Asia, he is considered to be responsible for expanding the NBA's reach to embrace the entire globe. In the 2012 London Olympics, the Gold Medal match in Women’s Soccer was the most watched event in the history of the NBC Sports Network as 4.35 million viewers tuned in to see the USA beat Japan 2-1.

This past January, an African American was inaugurated for a second term as the President of the United States, not even 150 years after Abraham Lincoln was assassinated for passing the 13th Amendment. The next President of Afghanistan just might turn out to be a woman. The heroic Fawzia Koofi bravely faces death threats every day as she defies the Taliban and its attempts to keep Afghanistan in the middle ages.

There is serious speculation around the world that the next Pope could be an African.  Both Cardinal Peter Turkson of Ghana and Cardinal Laurent Monsengwo of the Democratic Republic of Congo are rumored to be under consideration for the challenging task of leading the world’s 1.2 billion Catholics.

The fact that the world is in such an extraordinary state of flux and change is definitely being felt very strongly in my own life. My day job is being a spiritual teacher. I’m American, but I travel constantly and teach all over the world. In fact, I’m just about to embark on my third teaching trip to India in the last twelve months.

This one will be a short trip—only twelve days—to Bangalore, New Delhi, and Rishikesh (that Holy pilgrimage town on the banks of the Ganges river made famous when the Beatles went there on retreat with their Guru Maharishi Mahesh Yogi in 1968 and introduced Eastern mysticism to the world.)

Like many Baby Boomers, I went to India in my twenties looking for Enlightenment and now, over a quarter of a century later, I’m returning to the Motherland—a westerner—to share with modern India the ancient gift that she gave to me.

Yes, the world really is changing.