Big Think Managing Editor Jason Gots recently penned a keen piece on political radicals on Facebook that got me thinking about the ways social media has altered our political rhetoric. At the risk of sounding too much like I’m sucking up to the boss, much of Jason’s piece articulated the exact trepidations I feel about my own social media pals:

“There’s this disconnect between your Facebook voice (always out for blood) and your in-person voice on those rare occasions when we meet (warm, funny, kind). I’m not saying this is a good thing — the not-talking-explicitly. I just don’t like ugly arguments and ad hominem attacks, which I fear (with good reason) is what would happen if I responded to your Facebook posts, which, honestly, have gotten on my nerves to the point where I’ve hidden them from my News Feed.”

Fulfilling the title of his blog — “Overthinking Everything” — Jason delves deeply into the topic. He rallies against the frustrating elements of extremism while questioning how the Facebook radicals of the world would behave should they ever achieve the power they seek. It’s an interesting take that’s really worth a read. What’s that? There’s something brown on my nose? I don’t know what you’re talking about.

The following isn’t so much a response to Jason’s piece as it is a minor digression or corollary. It began, fittingly, as a Facebook comment in which I attempted to explain why social media (like almost all contemporary media) is bad for political conversation. I should note that I feel the same about irritating conservatives on social media as I do about irritating liberals, though with the caveat that on most issues I lean toward the latter.

Two reasons why social media is bad for us, politically:

1. The echo chamber: I think a huge part of why we’ve become so divided as a society stems from the binaries mentioned in Jason’s piece. Just as conservatives reinforce their anti-liberal sentiments by watching Fox News (and vice-versa with liberals and MSNBC), folks on Facebook curate their audience to form an echo chamber. It’s basically self-structured propaganda, which is inherently anti-liberal by the classical definition. Flashier, more inflammatory ideas rise to the top of the conversation thus fueling the sorts of radical biases and heuristics that subconsciously radicalize people. The middle ground shrinks as rhetorical forces seek to push people farther left or farther right. I don’t think that’s healthy for a society, especially when radicalization comes attached to a sense of mean-spiritedness against the other side. 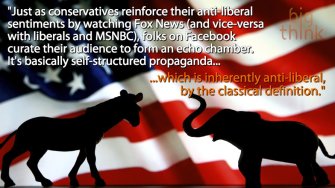 2. Tactics and tone: The whole public-shaming culture bugs me because it portrays conflicting opinions as, at best, the stupid ramblings of uninformed idiots; at worst, straight-up evil. People act differently online than they do in person, often for the worse, because we see other people online as characters in a larger digital drama rather than real human beings. It engenders a sense of enmity against our peers that ought not have any place in a respectful and democratic society. It also kills me to see people shun, demean, or shame the ignorant, because ignorance is not always the result of volition. Demonization is lazy. It alienates people who might otherwise have come around to your beliefs had they not been made to feel bad. Social media and the SJW mindset (as much as I hate that term) both promote a shouting-down of the opposition rather than a thoughtful attempt to sway opinion. It, by design, divides rather than unites.

3. Memes are the lowest form of political discourse: I mean seriously, come on… 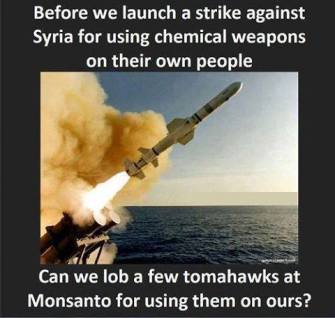 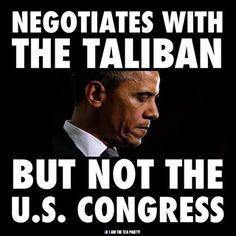 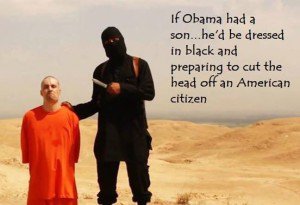 How are we supposed to have deep political discussions when so much of our rhetoric is splashing around in the kiddie pool? This is probably our current era’s most chronic ill. Our collective attention spans are so short that most of us only crave shareable, single-serving doses that reflect our own worldview rather than pursue a thorough understanding of how the political world works. And those in the traditional media (who are ostensibly responsible for keeping the public informed) feed those cravings all the way to the bank. Social media isn’t necessarily responsible for this (we are), but it’s sure not helping things.

You can follow Robert on Twitter at @monteneggroll.
Related
Starts With A Bang
Ask Ethan: What are white holes, and do they really exist?
In General Relativity, white holes are just as mathematically plausible as black holes. Black holes are real; what about white holes?
Life
Strange life forms create an “alien” ecosystem in an abandoned uranium mine
Slimy biofilms made up of bacterial and eukaryotic life forms have taken over an abandoned, flooded uranium mine in Germany.
Hard Science
Earth has an eerie “sodium glow,” and astronomers use it to image stars
Air currents in our atmosphere limit the resolving power of giant telescopes, but computers and artificial stars can sharpen the blur.
Health
How saliva changes the flavor of food
“It’s a liquid, but it’s not just a liquid.”
High Culture
Why are flood myths so common in stories from ancient cultures around the world?
Could the prevalence of flood myths around the world tell us something about early human migration or even the way our brains work?
Up Next
Technology & Innovation
Is Uber OK? Or Should Hillary Clinton and Bernie Sanders Crush the Sharing Economy?
Many people use Uber and Airbnb to make some money on the side, but the cost of this, economists argue, is the displacement of more stable industries like traditional taxi and hotel companies.