The dairy section of your grocery story carries an array of “milk” options: whole milk, reduced-fat milk, low-fat milk, fat-free milk, lactose-free milk, almond milk, soy milk, coconut milk, and more. If you are looking for a liquid to pour on top of your cereal, you have plenty of options.

But are they all milk?

No. There is no such thing as soy milk. The same goes for almond, coconut, hemp, rice, cashew, hazelnut, and oat. Milk comes from mammals and there are no lactating almonds. While plant-based beverages have sought to broaden milk’s definition since the Chinese company Vitasoy entered the US market in 1979, the Food and Drug Administration still has a very specific, cow-centric, definition:

“Milk is the lacteal secretion, practically free from colostrum, obtained by the complete milking of one or more healthy cows.” 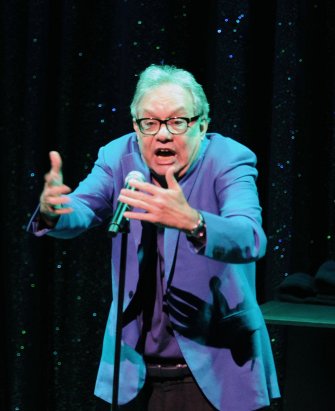 Comedian Lewis Black has been making this argument for years, starting with his bit from 2004’s Black on Broadway:

I was in Los Angeles and I ordered some coffee, and they said, “Would you like whole milk, skim milk, or soy milk?” And my fist stopped right at his face. There’s no such thing as soy milk. It’s soy juice. But they couldn’t sell soy juice, so they called it soy milk. Because any time you say soy juice you actually start to gag.

Consumers are certainly not gagging on the current crop of plant-based milk alternatives. According to Euromonitor, the worldwide sales of plant-based beverages more than doubled between the 2009 and 2015. Milk sales, on the other hand, have been going down (9% decrease in 2015) and are projected to continue decreasing into the foreseeable future. 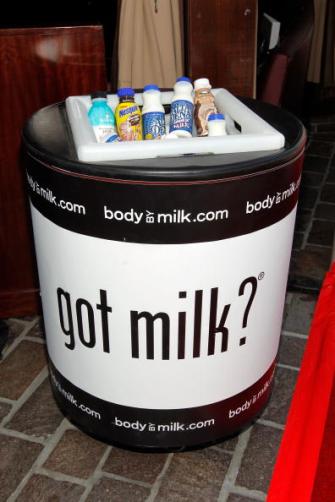 The somewhat dire outlook for the dairy industry recently prompted 32 members of Congress to write to the FDA, arguing that plant-based beverage manufacturers are misleading consumers with the milk label. In the letter, the group concludes that:

While consumers are entitled to choose imitation products, it is misleading and illegal for manufacturers of these products to profit from the “milk” name. These products should be allowed on the market only when accurately labeled. We urge FDA to enforce this matter by requiring plant-based products to adopt a more appropriate name that does not include the word “milk”.

So what should consumers call plant-based beverages? As Lewis Black so eloquently put it, Soy Juice would not sell very well. “Milk” works in the sense that it gives the beverage greater context. For example, calling a beverage Coconut Milk clearly indicates that it serves as a substitute for traditional dairy milk. Unfortunately, it also serves to confuse the consumer into thinking the beverage is a type of milk. It’s not. 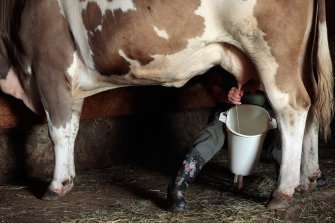 Consider how we treat meat-alteratives, which go by names such as faux meat, imitation meat, or mock meat. Restaurants like Chipotle, which has a faux meat option, lists their meats and their meat-alternative under the catch-all “Protein.”

Cockroach milk: The superfood of the future is now

Researchers find an unlikely source for the next superfood.

Stanford Releases a Free Series of Talks on Buddhism