Like any tourist visiting an exotic locale, NASA JPL’s Mars Curiosity Rover has been busy taking pictures. Except Curiosity’s snapshots are anything but boring. In fact, they’re not really snapshots, but rather many multiple images seamlessly stitched together. And they’re just amazing — remember, everything on these pages is 225 million kilometers, or 140 million miles, from here. On another world.

Curiousity is currently climbing the lower reaches of Mount Sharp, sending back mind-blowingly vivid images as recently as last week. All of the photos belong to NASA/JPL.

Over the course of its 4-year mission, Curiosity’s sent back lots of selfies like this one from August 12, 2015. And no, that’s not a ginormous rover on top of Mars — it’s a stereoscopic image of Curiousity at the Buckskin drilling site. 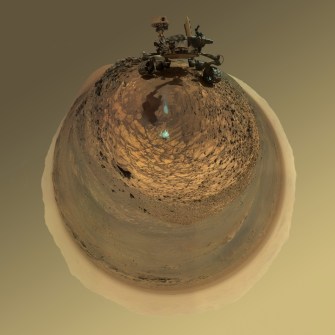 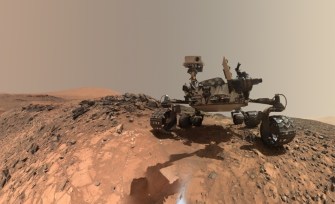 Sometimes, a rover has to take pictures of critical parts so humans back on earth can assess them. This was a look at Curiousity’s wheels taken at the Naukluft Plateau on Lower Mount Sharp on April 18, 2016. 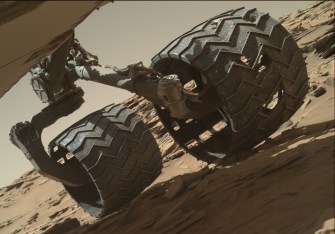 One final selfie, for now, from last May 11 captures Curiousity, still on the plateau, at the Okoruso drilling site. 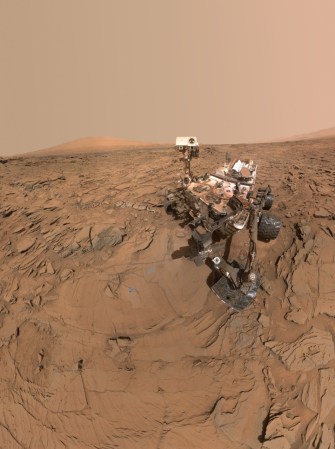 Before we leave the drilling sites behind, check out this closeup of Martian sand grains Curiousity dug up at Buckskin, captured by the Mars Hand Lens Imager (MAHLI) camera on its robotic arm. 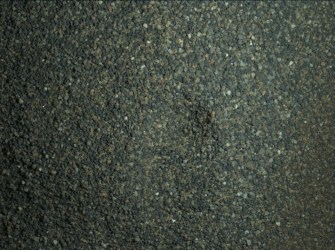 On the way to Mount Sharp, Curiousity took this revealing shot from the Kimberly formation. That the foreground dips toward the base of the mountain suggests a basin — a lake? — that once held flowing water.

Here are the new Mast Camera (Mastcam) jaw-droppers from last week, all taken in the Murray Buttes area on lower Mount Sharp. They show rock outcroppings that look so familiar you could be in the Western U.S.

In the first photo, you can see the rim of Gale Crater in the haze. This is where Curiousity’s been operating since landing in 2012. 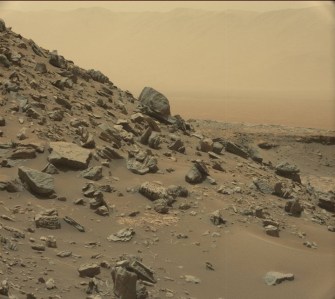 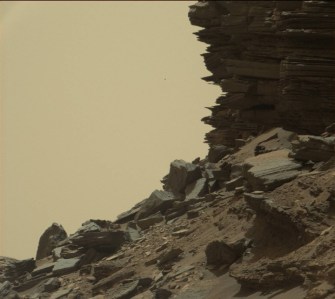 Closeup of an outcrop. 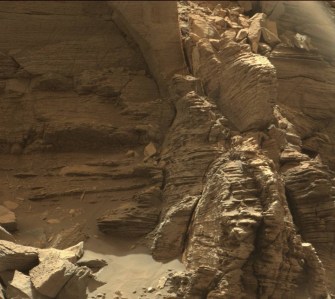 Even closer view of an outcrop. 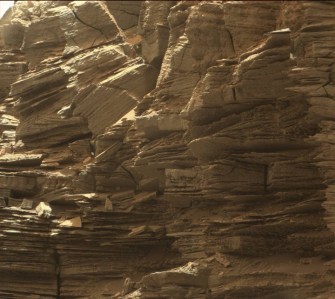 It looks so desolate — and yet oddly familiar — on Mars. For now, anyway. NASA hopes to provide our rovers some human company by 2040.

Ten ways ‘Proxima b’ is different than Earth

The orbit of Proxima b as compared with the orbit of Mercury. Image credit: ESO/M. Kornmesser/G. Coleman.Because “Earth-like” doesn’t necessarily mean “like our Earth.”“I have lost tolerance for things without meaning. […]