How much does a kilogram weigh? Well, the short answer is this: 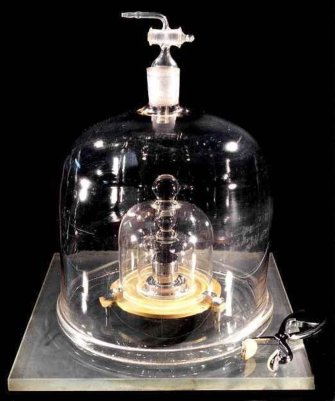 Really, it’s something like this. For now. The photo above shows a a cylinder of platinum and platinum-iridium alloy stored at the International Bureau of Weights and Measures (BIPM) outside of Paris. It was formed in 1875 at the Convention of the Meter as the embodiment of the official weight of a kilogram. Within 10-15 years, about 40 copies were produced and distributed to the nation signatories of the Meter Convention.

There’s a problem, though. The kilograms were designed as cylinders specifically to reduce their surface area — and they’re stored in filtered-air environments at a constant temperature and pressure — but they’ve nonetheless been subject to contaminants such as dust particles from the start. And then there’s the carbon and mercury particles discovered by Peter Cumpson, a meteorologist at Newcastle University, in tests of materials similar to the weights. The carbon’s from car exhaust in the air, and the mercury’s from faulty lab equipment such as thermometers and barometers. Cumpson estimates the kilogram weights pick up tens of milligrams of contaminants each decade.

And so, they need to be cleaned periodically, typically by an expert using alcohol applied to chamois leather. Cumpson’s team found that an ozone and ultraviolet treatment was equally effective at removing the carbon, but that getting rid of the mercury remained a challenge.

So here’s the thing. Since every country has a different cleaning schedule and no two experts do it exactly the same way, the kilogram objects around the world no longer have exactly the same weight. Which brings us back to our question. How much does a kilogram weigh? 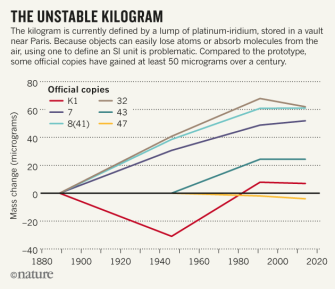 There are other standard measurements suffering from a similar imprecision:

Using the kilogram issue as an example, you might think that a variation of something as small as tens of milligrams would be inconsequential. But as science becomes simultaneously more precise and more expansive, small errors become magnified at both ends of the scale, leading to critical inaccuracies in descriptions of tiny objects and massive errors when measuring things at cosmic scales. 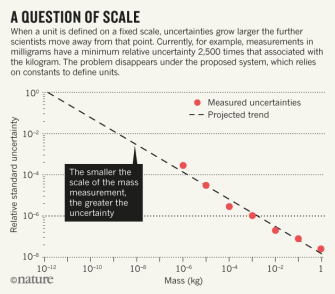 So in October 2017, in Paris, BIPM reviewed plans to overhaul the manner in which the standard values for the kilogram, ampere, mole, and kelvin are calculated. Teams have been working for some time to determine a rock-solid foundation upon which the new measurements can stand. 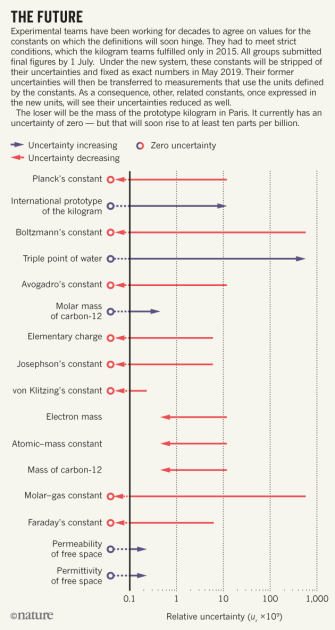 The November 2018 General Conference on Weights and Measures will review its recommendations, with the new standards to take effect in May 2019. 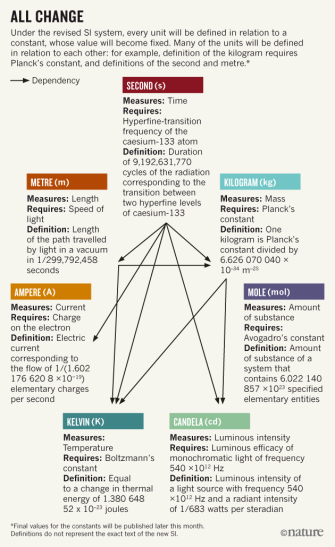 The new method for setting the standards employ methods that are only made possible by scientists’ current understanding of the way things work. Here’s how scientists plan to derive each standard’s value. (All graphics are from Nature.) 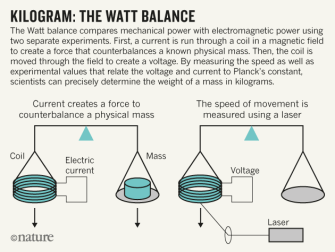 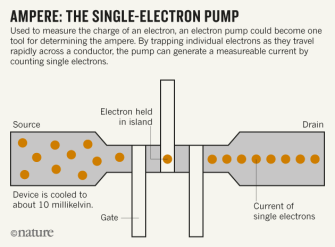 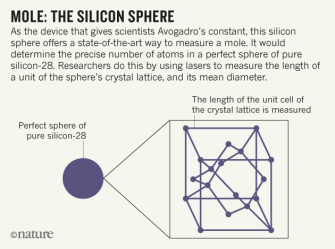 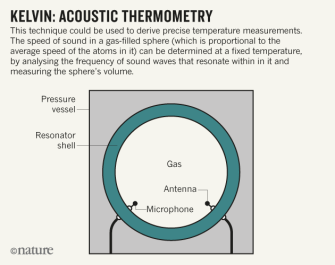 Of special interest to non-scientists will undoubtedly be the kilogram, since that’s a unit people encounter all the time in their everyday lives. Unless they’re Americans. (Ahem.)

Good Journalism Is Like a Science: It Tries to Disprove Its Hypotheses

What happens to a nation that only reads headlines? They get journalists who chase clicks, rather than facts.
▸
4 min
—
with
Matthew Hiltzik
Up Next
Surprising Science

Were Some Vikings Muslim? A New Discovery Raises Questions

A controversial discovery shows how Islam could have influenced the Vikings.