It’s a tried-and-true Hollywood device: The stranger appears, danger close behind. The problem is that he can’t remember what to do because a blow to his head has left him with amnesia — the mysterious figure can’t even remember his own name. In movies and TV amnesiacs, one good bonk deserves another—it even requires one to restore lost memories. There’s an appealing symmetry to this and it makes for a simple and dramatic ending, but it doesn’t happen to be the way amnesia actually works. Not even close, even though about 40% of people surveyed believe it’s a real thing. Wherever did this goofy idea come from in the first place?

Associate Professor of Psychology at Drexel Mary Spiers teaches her students about “neuro-myths” — misconceptions about neurology that people get from movies, TV, and written fiction. She got curious about the origin of the so-called “double-konk” theory. Scientists had understood since ancient times that brain trauma could cause memory loss, but after being around for some time as a popular folk belief, the double-konk eventually gained traction even within the scientific community.

The earliest scientific reference to is from French physician Xavier Bichat in 1802. 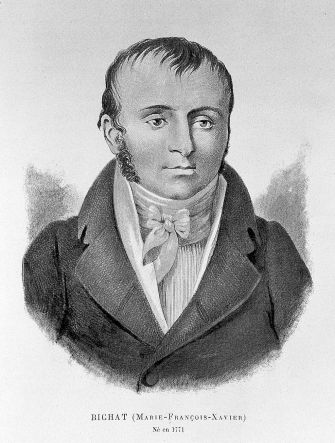 The anatomist believed that the two hemispheres of the brain were identical, and that a blow to one side threw it out of alignment with the other, causing the loss of memory. What would make more sense than a stout whack to the other side to push them back into place? He felt there was ample evidence that this was the case, citing “observations so frequently repeated of an accidental blow upon one side of the head having restored the intellectual functions, which had long remained dormant in consequence of a blow received upon the other side.” (Bichat himself died the same year he wrote about the double-konk. Coincidence?)

Silly as that sounds now — at least to apparently 60% of us — doctors and scientists back then generally believed that a loss of memory, and even mental illness, were the result of a brain out of balance. By the Victorian era, double-konk amnesia had become a fictive device.

Electricity-happy Victorians believed an electric charge could dislodge/repair one’s memory or sanity the same way as a bonk could, and attempted to imply galvanism to snap patients out of various mental maladies (including comas). 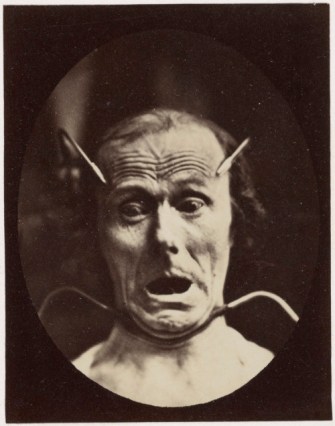 (It was even good for reanimating the dead. See Frankenstein)

Of course the truth of amnesia and possibility of a cure isn’t quite so simple, or quaintly hopeful. Damage to a brain’s neurons is only made worse by the second konk. The long-term prognosis and treatment for an amnesiac depends on what caused the amnesia in the first place and how severe the damage is.

So if you’ve got an amnesiac you want to help, put down that frying pan and take old what’s-his-name to a doctor.

We have two descriptions of the Universe that work perfectly well: General Relativity and quantum physics. Too bad they don’t work together.
Up Next
Neuropsych

5 philosophers whose advice could make or break your relationship

Romantic advice from some of humanity’s biggest thinkers.