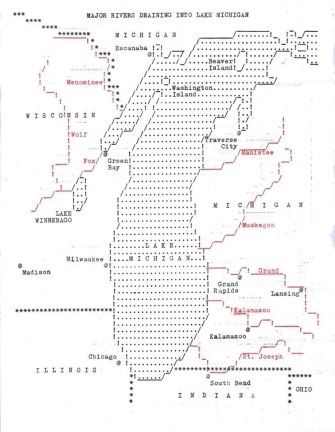 Tags
designmapstorytellingtechnologytypography
In this article
designmapstorytellingtechnologytypography
Related
Why geniuses hunt demons for sport
Jimena Canales shares the “demons” that shaped computer science.
▸
6 min
—
with
Jimena Canales
Videos
NASA astronaut explains humanity’s trajectory to Mars
The first human that isn’t an Earthling could be in our lifetime.
▸
5 min
—
with
Robert Curbeam
The Well
Michio Kaku: 3 mind-blowing predictions about the future
What lies in store for humanity? Theoretical physicist Michio Kaku explains how different life will be for your descendants—and maybe your future self, if the timing works out.
▸
with
Michio Kaku
The Well
Time travel is possible. Can we go back?
Theoretical physicist Brian Greene explores the potential particles of time and why we could, in theory, travel forward in time but not back.
▸
with
Brian Greene
10% of people are dominating social media. What if the other 90% spoke up?
Social media isn’t the majority – it’s the vocal fringe.
▸
with
Todd Rose
Up Next
Starts With A Bang
The Sun Wouldn’t Shine Without Quantum Physics
If particles weren’t also waves, the Sun would never achieve nuclear fusion. Without quantum mechanics, life on Earth would never have come to exist.The greatest source of newly-produced energy in the […]