Why Can’t Libertarians and Progressives Agree? It’s Their Definition of Freedom

Americans are as divided as ever, and we may not even agree on what freedom is anymore. The ideas of Isaiah Berlin may shed some light on the subject. 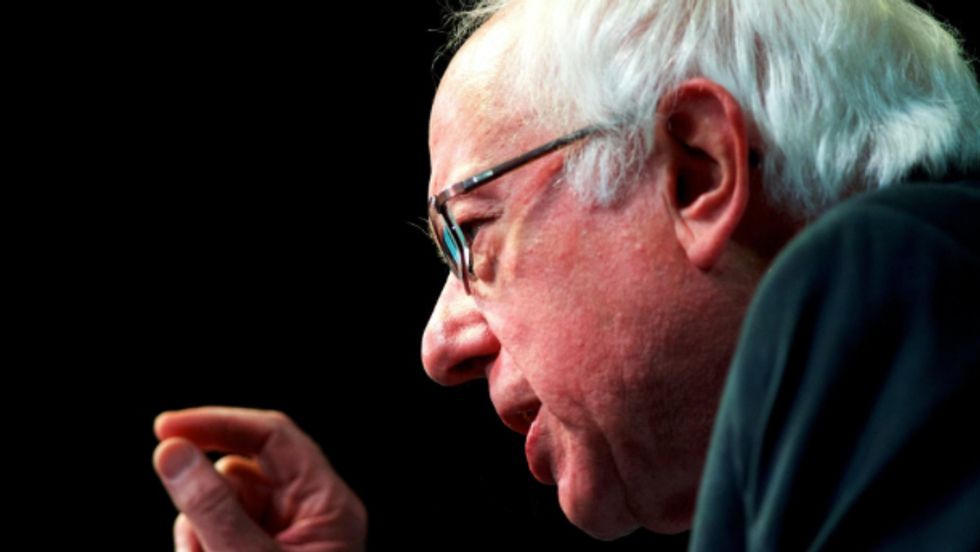 Freedom is a closely-held value to nearly everyone in the modern western world. But two people rarely agree on what defines the concept of freedom. This question has plagued philosophy for centuries and will continue to do so. But by reviewing one philosopher’s ideas — Isaiah Berlin’s — we might better discuss freedom, and in an age of great disagreement, come to a resolution on what freedoms we ought to enjoy.

In his famous essay “Two Concepts of Liberty” (1958)  Berlin examines two kinds of liberty. The two concepts are clearly distinguishable, but can overlap in interesting ways and even contradict one another.

The first kind of liberty is “Negative liberty.” Perhaps it is what most people mean when they talk about freedom. Berlin himself put it as: “I am normally said to be free to the degree to which no man or body of men interferes with my activity”. Negative freedom is that which we are free from. We often think of it as the absence of obstacles or constraints that might prevent our actions. While most of the time we think of this in respect to the government and its laws,there is no reason why it cannot also be put in terms of freedom from sin, from want, or any kind of disadvantageous thing that might affect a person and their ability to act.

A simple example is a person driving down the street. Imagine they could go anywhere they please: the gas station, an amusement park, or even across the country. If there are no physical roadblocks, e.g. no policeman blocking traffic from entering a certain area, then we say that the person is “free” to drive where they like. Assuming, of course, that the have the desire and ability to get there.

If we again consider our driver, they are only free to drive across the country in the positive sense if they have a decent car, enough money for gas and food, and perhaps enough time to do it. If the answer to any of these questions is “no” then it would be said that our driver is not free to go across the country in the positive sense; even if they remain free in the negative sense to do so.

Some people object to the importance of negative liberty, seeing it as limited to only political matters. Indeed, a person living under a bridge and a billionaire would, hypothetically, have the same negative liberty. It is also possible to object to positive liberty, seeing it as enforceable only at the cost of somebody else’s freedom or money. Berlin himself saw men as too interconnected as to not restrain somebody in the name of increasing the liberty of others, and recalled the quote “'Freedom for the pike is death for the minnows'. ”

Positive and negative liberty often cover the same points: if you are prevented from walking into a store,you are not free to do so, even if they disagree on the details. However, it is also the case that to increase one kind of freedom may reduce the amount of the other kind. Indeed, Berlin saw this as a possible paradox in the idea of either liberty, noting how if an ideal of freedom is assumed, then coercive action might be endorsed in order to promote what is seen as freedom. As an example, in a theocratic state, freedom may be defined as only existing when the individual will is in line with holy texts, the state then may not view paternalistic or authoritarian action as denying freedom when it is in line with the holy texts, indeed, they may see the more pious actions of the citizenry as a sign of improved freedom, either from sin or to be a good person.

Historically, libertarians and classical liberals have seen negative liberty as being of the prime importance; treating the man who is over regulated by the state as the prime example of the oppressed man; while progressives and socialists are often more often concerned with positive liberty, seeing the disadvantaged, and those socially discriminated against as the examples of the oppressed. Both sides have claimed to be advancing the cause of freedom, often to the confusion of the other side.

Americans can be said to enjoy a wide range of both positive and negative liberties. Many of the older amendments to the United States Constitution are written in a negative style, with protections being from federal intervention on certain rights. Americans are assured of no federal opposition to their right to petition, speak out, assemble, or to worship in the first amendment. Much modern legislation and a few more recent amendments can be seen in a positive style, with citizens assured of federal protection of their rights to do something. Residents of Washington D.C may vote to affect their government, the civil rights acts give all citizens the right to use public facilities, and the abolition of poll taxes assure the ability to vote regardless of income.

Liberty is a complex thing, and when discussing it we must consider different ideas of how to approach it. Armed with the ideas of Isaiah Berlin, we might be better able to understand opposing ideas on such an important topic. In a modern republic, where various ideas of freedom abound, this understanding is critical.

Berlin, Isaiah. Two Concepts of Liberty: An Inaugural Lecture Delivered before the University of Oxford on 31 October 1958. Oxford: Clarendon, 1958. Print.