What Do You Do With a B.A in the Humanities? A Lot, Actually 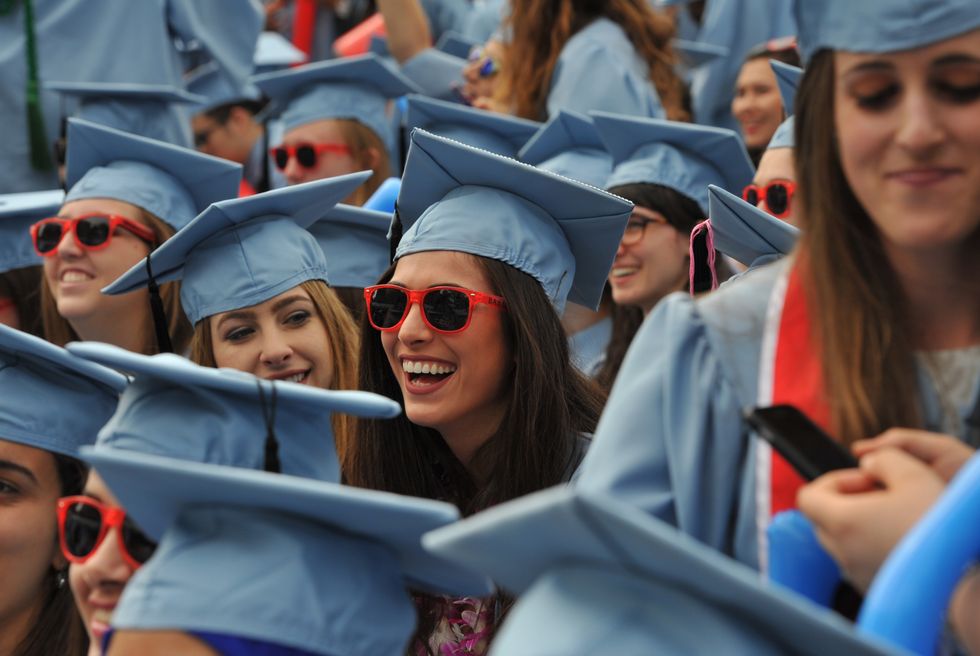 No matter where you look in today’s world you see people encouraging students to study the STEM fields and to get out of the humanities. From universities, job fairs, to attempts by a bank to get teens to learn financial literacy. Even Obama and presidential candidates get in on the bashing. As a society we tell ourselves that studying the humanities will lead to a life of poverty and unemployment. Since the 1990s the number of students in the humanities has been on a decline, no doubt a sign of the stigma associated with going into fields seen as less than practical.

Often the concern is seemingly noble; work is supposedly easier to find as a scientist than as a historian. The concept of the philosopher as impoverished goes back even to ancient Greece, when Socrates was portrayed as a barefoot nut teaching students how to get out of paying bills by contemporary playwrights. As someone who tended to study in coffee shops, I can recall several occasions where complete strangers offered advice on the vital need for me to abandon the study of philosophy. “I am concerned for your ability to find a job,” they would tell me. What good Samaritans they must have thought themselves to be.

Where those people on to something? Are humanities majors doomed to lives of menial jobs and reduced income? Is the monetary value of a humanities degree too low to warrant getting it at all?

U.S. President Barack Obama presents the 2014 National Humanities Medal to Annie Dillard, for her profound reflections on human life and nature in poetry and in prose. (Photo by Alex Wong/Getty Images)

Data from PayScale shows that art, theatre, language, history, and philosophy majors can all expect to make above the median income by mid career. While the estimated income values are lower than for STEM fields they are still higher than the income of most Americans and indicate a high return on investment for most students. According to a 2013 study by Georgetown, the unemployment rate for humanities majors is lower than the national average. Of course, not all work done by graduates requires a degree at all; but the idea of the chronically unemployed philosophy major appears to be an exaggeration.

Perhaps more interestingly, students of philosophy tend to get higher marks on the GMAT than do many business-oriented students. Humanities students also have higher rates of medical school acceptance then many science majors. So much for the idea that those majors won’t be able to compete with the STEM students.

Of course going into the humanities for money is only one reason why a person might do so. One that can’t be on the minds of most undergraduates when they select their classes on medieval literature. The humanities add to the joys of personal life in other ways. They also have tremendous impact on our daily lives and on our societies. As we ask ourselves what studies we value and seek to promote in our society, we should have an eye to the pragmatic aspects of education. However, we must also not rely on poor data and stereotypes when doing so.

US President Barack Obama presents the 2014 National Medal of Arts to author Stephen King during a ceremony in the East Room of the White House on September 10, 2015 in Washington, DC. (Photo credit MANDEL NGAN/AFP/Getty Images)