Walker Percy and Carl Sagan—Part I 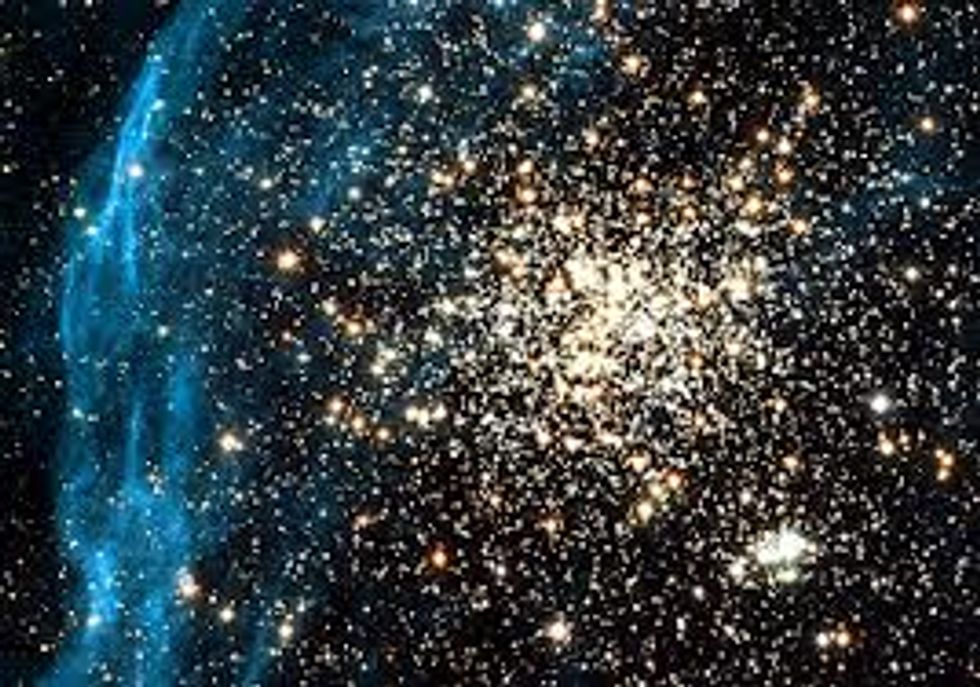 The title Lost in the Cosmos is meant to be a correction to Carl Sagan’s “splendid picture book” Cosmos, which Percy understands as a failed self-help book.  Sagan aims to get our minds off our insignificant selves by getting it on the magnificence of the stars and planets.  Every moment in scientific progress has been about the demotion of the place of man in the cosmos, until he becomes nothing more than an insignificant speck on a pale blue dot.  So he has every reason to use his mind to take pleasure in losing himself in the wonders of the cosmos.  In that sense, Sagan agrees with Socrates that the way of life of the scientist or philosopher (Socrates didn’t distinguish between the two) is “learning how to die” or getting over yourself, all the illusions you have about your personal significance.

Insofar as he is mind, his thoughts, the physicist says, correspond to the whole that is cosmos. And so, far from being lost, he lives at home in the cosmos.  Sagan actually agrees with the philosopher Leo Strauss that the world, so understood, is the home of the human mind.

Insofar as he is body, he can lose himself in the species, and that’s why Sagan said that we conscious beings should abandon this planet and populate many others in what we can say is a sacred effort to keep the species around.  Even this solar system isn’t species-safe; the sun that is the indispensable condition of all life has only maybe a million years to go.

Even though our planet and our solar system are far from reliable homes, we’re not, Sagan explains, really displaced persons.  Far from being lost or all alone, we live as parts of a species.

No mind and no body need be anxious or homeless, and self-obsession and anxiety are based on misunderstandings of who we are as minds and bodies, misunderstandings we get from religion.  It’s from religion that we get the untrue and needlessly alienating view that the cosmos—understood as a world of bodies understood by minds—is not our true home.

Percy himself sides with science against superstition, such as the ridiculous New Agey superstitions about UFOs, parapsychology, astrology, Wicca, transhumanism, Gaia, pantheism, undisciplined or sentimental Western (or eat, pray, love) mixture of Buddhism and Hinduism, flaky spirituality generally, and so forth prevalent in our post-Christian age.  Percy adds, of course, that the popularizing scientists have a hard time explaining why the scientific discrediting of the personal, loving God has made our replacement superstitions especially silly forms of self-denial.  The least we can say is what appears to be the sophisticated movement from religion (an organized community of belief) to spirituality (as in “the God within” or “the spirituality of running”) has hardly been good for real thought about who each of us is.

Americans these days are free to choose between the atheistic free thought and joyful wonder of the scientist about the world outside himself and the blind faith in the personal friend we have in Jesus of the fundamentalist, but it turns out many or most of them aren’t choosing either.

The scientists are certainly right to say that evolution happened, but they’re wrong to say that some homogeneous theory of evolution can explain who we are.  So they’re wrong to say the fact of evolution—viewed in light of what we can really see with our own eyes—rules out the possibility of personal creation.  Percy writes with the faith that the self-correcting method of science can be an effective antidote to the pretentious and vulgar self-helpism of scientism.

It’s not so clear that Percy expects his book, by itself, to do much good for the fundamentalists at all.  None of the significant characters in Percy’s novels is or was a fundamentalist.  Jane Smith, the wonderfully realistic yet elusive scientist, wife, and mother in second fictional space odyssey in Lost in the Cosmos, is a Methodist (the relatively liberal, sophisticated, and not-so-angry form of southern Protestantism) who readily becomes a Catholic.

Percy speaks against scientism with science, and he speaks against fundamentalism with both science and theology, with theologians especially attuned to science such as Thomas, Pascal, and Kierkegaard.  Actually, his advice to scientists is also to read those three guys with open minds to get over their self-indulgent prejudice about what Christianity is.  His advice to fundamentalists is to do the same to get over their self-indulgent prejudice that they can know God easily by reading the Bible all alone and all by itself.

Nonetheless, when I speak at evangelical (not the same as fundamentalist, admittedly) colleges I quote Percy or shamelessly sample his arguments against their prejudice that they must choose between evolutionism and creationism, between two incompatible "worldviews."  Evolution happened, I say!  Get over it!  But that’s not to say that it’s really scientific to believe that the reigning neo-Darwinian theories actually don't explain anywhere near completely who we are or what we’re supposed to do.

At sophisticated secular colleges I begin by asking how you square what you believe about evolution and what you believe about your personal autonomy.  Do you really believe you have “a theory of man” that explains how “the autonomous chimp” came into being?  Or a theory that explains who that being is and what that being in supposed to do, a theory that reconciles what the Darwinians say about “the eusocial animal” and what the feminists and transhumanists say about not being determined by our bodily instincts?

My real experience—despite the self-correcting mechanisms of the scientific method—is that secularists get more angry with me than the fundamentalists.  The latter actually love to argue—in the service of truth and love—more.

Well, that’s enough for now.  What comes next is Percy’s question “Why is Carl Sagan so lonely?”  The physicist may be able to tell us all about the cosmos, but that doesn’t mean he can really integrate himself in the world he describes.