Preliminary Thoughts on Technology, the Family, and SUPER 8 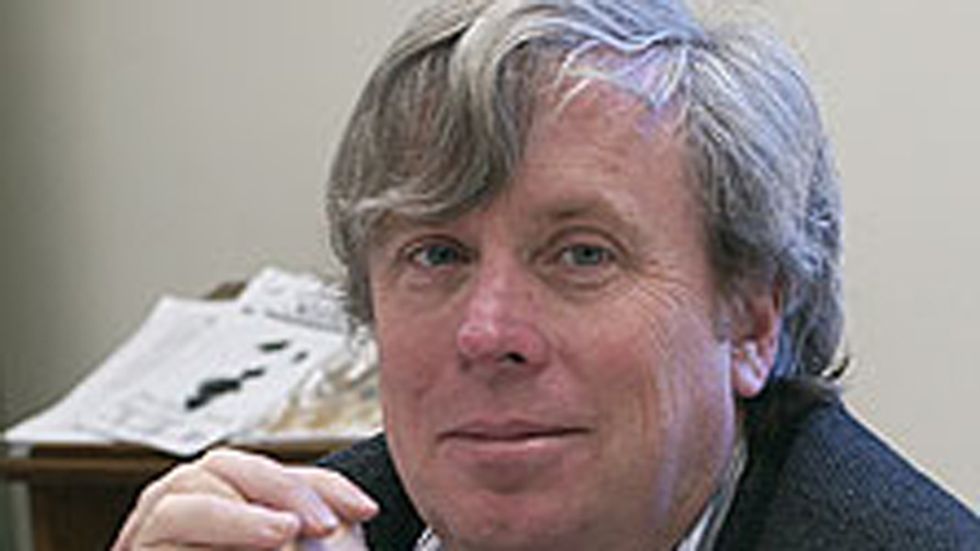 SUPER 8 is the only movie I've seen this year that's worth thinking about.  I haven't, of course, seen that many.  Posts on movies now in theatres on blogs by rank amateurs have their limitations.  Here's one:  I only saw the film once, a couple of weeks ago.  I have talked about it some, including with the guys on the blog POSTMODERN CONSERVATIVE.

The movie contains parts of lots of movies about home, coming-of-age, family, friendship, ETs, technology, and, maybe most of all, being homesick and at home.

It might be considered as a kind of suck up by Abrams to Spielberg.  But it's a more than that.  Abrams (see Lost) is more philosophical than Spielberg.

The first thing that struck me is how realistic the town is.  At first glance, there's little more depressing than a Midwestern milltown (in Ohio--but it was actually filmed in Weirton, WV).  But the town is  actually quite beautiful.  There are the surrounding hills, of course.  But there are also all sorts of modest, quirky, charming houses from various decades--and the rundown but still functioning, pre-Walmart downtown.  There is, of course, nothing gentrified about it, but it's a safe, decent, interesting place.

We have nostalgia for the town--and the year of 1979--because at that time families were clearly functional and caring enough.  The movie has a lot of STAND BY ME in it--friends marginalized at school being transformed by an improbable, dangerous adventure.  But in this case the kids aren't alone.  Two of them have sad, screwed-up single dads who don't pay their only children much real attention.  But those two dads stand up for their kds in an heroic way before the film's end.

Not only that:  We get the impression that a typical family in the town is a big, screaming mess crammed into a small house.  The parents in the house we see are smart, loving, and as attentive as they can be.  Their kids are admirably self-reliant despite living on top of each other. They're happy.  A kid stuck alone in a big house with a single parent is lonely and pitiful.

The movie has generally been viewed as anti-technology.  But that's not so:  It evaluates technological change according to the standards of child development and family life.

So the film is pro-train, fairly pro-mill (meaning steel mill), and, of course, pro-SUPER 8.  The SUPER 8 camera is technology that sparks the kids' creativity without keeping them stuck in their rooms.  The kids are out and about in their filmaking adventures--relatively but not completely unsupervised in the safe streets (until the air force vs. the ET thing breaks out) of town.

Soon enough after 1979, kids would be stuck in their rooms with the internet and their virtual friends--wasting their creativity on their Facebook pages and all kind of computer-based games. And digital cameras too easily seem to make artists of us all. The year of the small-town SUPER 8 was a privileged moment in the history of technology--perhaps better for children and families than what came before and what came after.

Even though the techno-highpoint of the film is the spectacular destruction of a huge train--with metal spewing in all directions (but, more than miraculously, not even injuring the kids or killing the guy driving the truck the train collided with).  The point is carefully made that such train accidents are exceedingly rare.  Not only that, the sensitive-kid protagonist especially enjoys building trains,.  And it's a sign of the manipulative ruthlessness of the fat-kid filmmaker that he asks his loyal and sensitive friend to blow up one of his model trains to improve the film.  I could go on.  But let's just say that the film embraces the oft-articulated conclusion that trains are technology on an appropriately human scale, machines worthy of men.

The mill looms large and stark in the film.  It, on one level, ruins the town aesthetically.  And the action of the film is initiated by the sensitive kid's mom being struck dead by a big piece of metal while working at the mill. Still, the film actually opens with a sign that brags about how safe the mill is--no accidents in over two years.  Mills are no more routinely destructive than trains.

The mill allows both men and women to work close to home.  It seems like a decent place to work, work worthy of men (in the gender-unspecific sense).  In 1979 the mill is open, and we're nostalgic for it.  Once it closes, what do people do to earn a decent living?

In such a town, the only other professions worthy of men, it would seem, are high-school teaching (and coaching) and law enforcement.  The mill surely pays better, for one thing.  And there's no need to go to college or leave home to find work as long as it's flourishing.

Another good thing about the film:  The sheriff and his deputy are portrayed as men of courage and integrity who know what they're doing--real leaders.  The high-school biology teacher is a rather heroic misunderstood genius who communicates telepathically with an ET--and so a tireless and courageous spokesperson for ET rights.

There's a lot more to say, but this post is too long.  More to come...