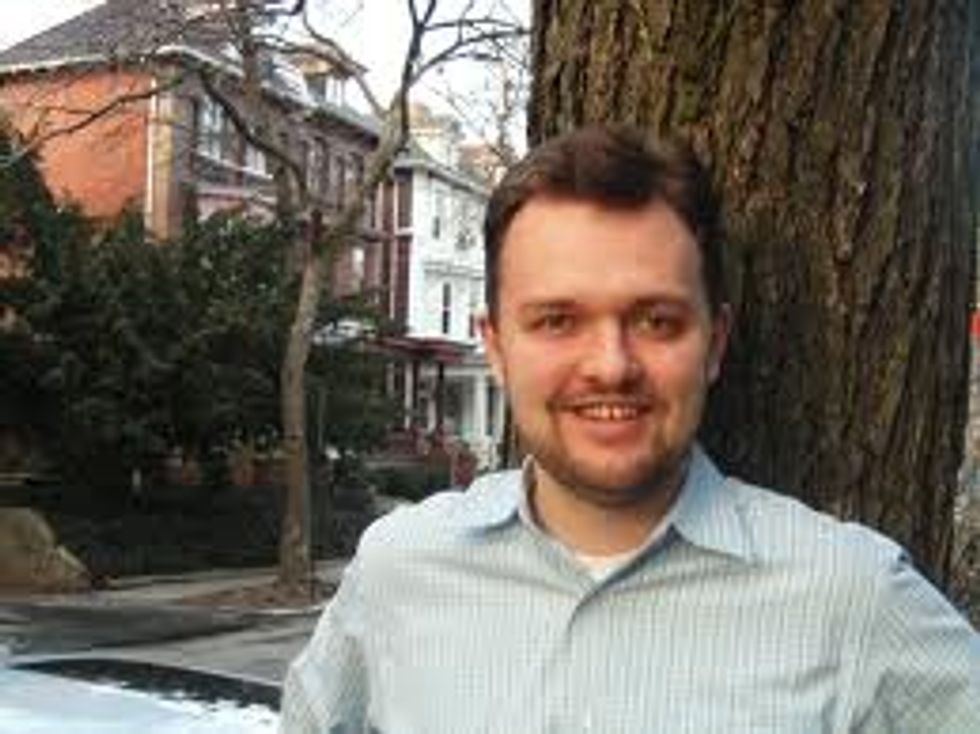 Ross Douthat—the only really conservative columnist for the NYT—has been endlessly patient in trying to explain to his basically hostile audience that conservative opinion is both reasonable and diverse.

The effort he makes here is to introduce liberals to the diverse sources of conservative opinion in journals easily accessible on the web.

For a democratic audience distrustful (often for good reason) of personal authority, it's often annoying to be told what to read.  Today's students and engaged intellectual web-surfers tend to be all about designing their own curricula.

One problem, of course, is that the huge and constantly expanding menu of intellectual choice that is the internet tends to create intellectual niches.  It's easy for each of us to find plenty of stuff that reinforces the opinions we already have.  The "net" has the capacity to make me more open and informed that ever.  But its most powefrul effect is to make many of us more insulated and dogmatic than ever.  So conservatives, to speak loosely, find out what liberals think from other conservatives, and liberals find out from liberals about conservatives.  So we tend to think, usually without sufficient reasons, that our ideological adversaries are more stupid and evil than ever.

If liberals take Douthat's advice, they can be enlightened not only about conservative erudition, but about conservative diversity.  The articles in the "neocon" Weekly Standard are way different from those in the isolationist and traditionalist American Conservative.  For a 10-minute tutorial, GOOGLE what each journal is saying about the possible appointment of Hagel as Secretary of Defense. You will find out immediately that the AC is much more concerned about what "neocons" think about Hagel than what liberals think about him.

GOOGLE a bit more and you discover that the smart, learned, and well-intentioned authors at the AC and The Front Porch Republic rarely voted for Romney.  Not only that, they're often as hostile to "capitalism" and globalization as the authors who write for the proudly leftist Nation.

What's the big difference between American conservatives and leftist nationalists?  They have different views on how much big government can remedy the excesses of big business.  Another difference concerns their view of the goodness and enduring viability of local institutions and traditional morality.  They actually tend to agree that Marx's description of capitalism as reducing our freedom to "nothing left to lose" is largely true.  They differ a lot on the goodness and efficacy of some socialist antidote.  From a socialist view, the Front Porchers are agrarian reactionaries.  From a Porcher view, the Marxists are irresponsibly "Gnostic" utopians.

Sometimes, though, it easy to see how the AC and Nation authors could forge an alliance in favor of liberal education and against subordinating all of our educational efforts to the imperatives of productivity.

The authors in the AC often vote libertarian and certainly see a lot more realism in Ron Paul than I do.  But they tend to be for the use of libertarian means for non-libertarian ends.  They want to get big, impersonal government "off the backs" of our churches, local communities, and families.  For them, a model form of libertarian activism in our time is the homeschooling movement.  The authors in the Nation tend to regard localism, homeschooling, and traditional religion as barriers to egalitarian justice.

So this is enough for an introduction to conservative diversity this Sunday.  I'm not saying I agree all that much with the American conservatives.  I find what they say interesting and instructive, although not as reliable guidance for public policy and especially foreign policy.

My next post, I hope, will about conservative places on the internet that I like but Douthat didn't mention.