Why you can never truly be an ex-Catholic

The Vatican puts the number of Catholics in the world at 1.2 billion. But is that number accurate? And who do they count among their ranks? 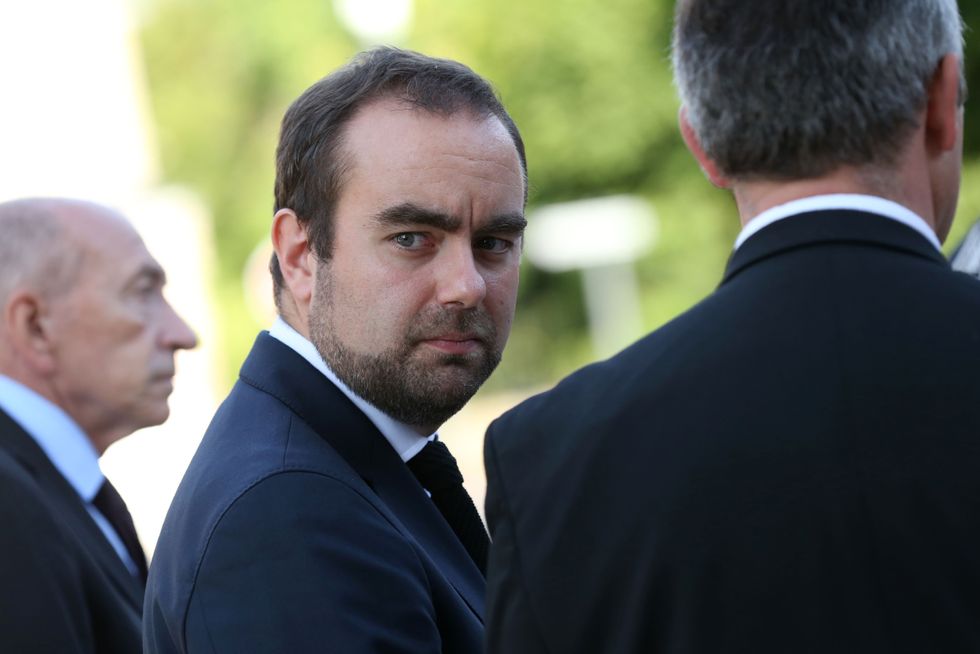 I have nothing against religion. Yet, I’ve always tried to live as authentically as possible. I remember watching nature shows and other science-based ones on public broadcasting as far back as I can remember, and always espousing a love of science. As such, when I was made to attend catechism, I found much of the dogma of the Church confusing. It was hard to internalize. But my real issue came when my parents divorced and my mother was told she couldn’t get an annulment, because she couldn’t afford the fee.

Despite this, I was forced to make my communion and confirmation. I was told that if I ever wanted to get married in a church, I would go through with it (my wife of nine years and I eloped). And besides, the family parties following these events were a great way to get people together and collect some money for college. It was just something I was expected to go along with, and not just me but many like-minded peers as well.

I thought I was done with the Church until recently when my uncle told me that they could claim my body after my passing for a Christian burial. I’d made other arrangements and don’t want any confusion when the time comes. I actually want to become a tree in one of those environmentally friendly pods. I picture a big, scary oak tree, the kind that children in the neighborhood run from and tell stories about. To relieve any ambiguity, I found out how to “break up” with the Church, through a letter of defection. Though I feared I might be ignored, they responded.

Many Irish in recent years have informally defected in protest of the child sex abuse scandal. Credit: Getty Images.

The number of Catholics worldwide is 1.2 billion. That’s almost half of the total 2.3 billion Christians in the world. Islam is the second largest religion, with 1.8 billion adherents and unaffiliated the third largest, at 1.2 billion. These figures are from the Pew Research Center. But are all 1.2 billion Catholics active? And how does the church count who is among their ranks?

Turns out, you can’t formally defect from the Church, only informally. According to Catechism, “Baptism seals the Christian with the indelible spiritual mark (character) of his belonging to Christ. No sin can erase this mark, even if sin prevents baptism from bearing the fruits of salvation (1272).”

But the situation grows more complex still. The 1983 Code of Canon Law outlines what’s known as an “actus formalis defectionis ab Ecclesia catholica” (a formal act of defection from the Catholic Church). But these three addendums didn’t have anything to do with renouncing the faith.

Rather, they were meant to clarify the status of marriages where one person had been baptized into the Church and the other hadn’t. Many people from priests to laymen found this all very confusing and petitioned the Vatican to clarify its position.

After a pile of requests, the Pontifical Council for Legislative Texts (PCLJ), in 2006, put out a statement setting out what was required to complete a formal act of defection. The three general requirements are as follows:

a) The internal decision to leave the Catholic Church.

b) The realization and external manifestation of that decision.

c) The reception of that decision by the competent ecclesiastical authority.

But such an act is considered purely “judicial-administration.” For at the end of the document they write, “It remains clear, in any event, that the sacramental bond of belonging to the Body of Christ that is the Church, conferred by the baptismal character, is an ontological and permanent bond which is not lost by reason of any act or fact of defection.”

Pope Benedict XVI wrote in a 2009 decree that, “Theologically we understand that what makes us Catholic is our baptism or our reception in to the Church.” He added, “Whether we want to be Catholic is not germane to the question of whether we are Catholic. Whether we follow the teachings of the Church or not is not germane to the question of whether or not we are Catholic. The thing that the church says is that all Catholics are bound to the teachings of the Catholic Church.”

Pope Benedict XVI simply abrogated (repealed) those passages from the 1983 Code in his 2009 decree. If you feel the same as me and would like to defect, there are forms you can print out, fill out, and send in to your parish’s bishop or archbishop. Find one such form here. A church official will make a record of your defection in your baptismal record.

The letter I received from Cardinal Joseph W. Tobin, the Archbishop of Newark, outlined the appropriate decrees and canonical laws, and assuring me that due to my infant baptism, I can’t ever leave. A Rev. Giovanni Rizzo in the cover letter assured that the correct notation of my defection has been placed. He also wrote, “I am sure you did not make this decision lightly, but I pray that our Lord may touch your heart to help you find healing and the peace that He alone offers through His Church.”