Want to Boost Your Brain Power? Try This Exercise Developed at Johns Hopkins

This is the 1st brain game proven to improve cognitive abilities. Why not try it yourself? 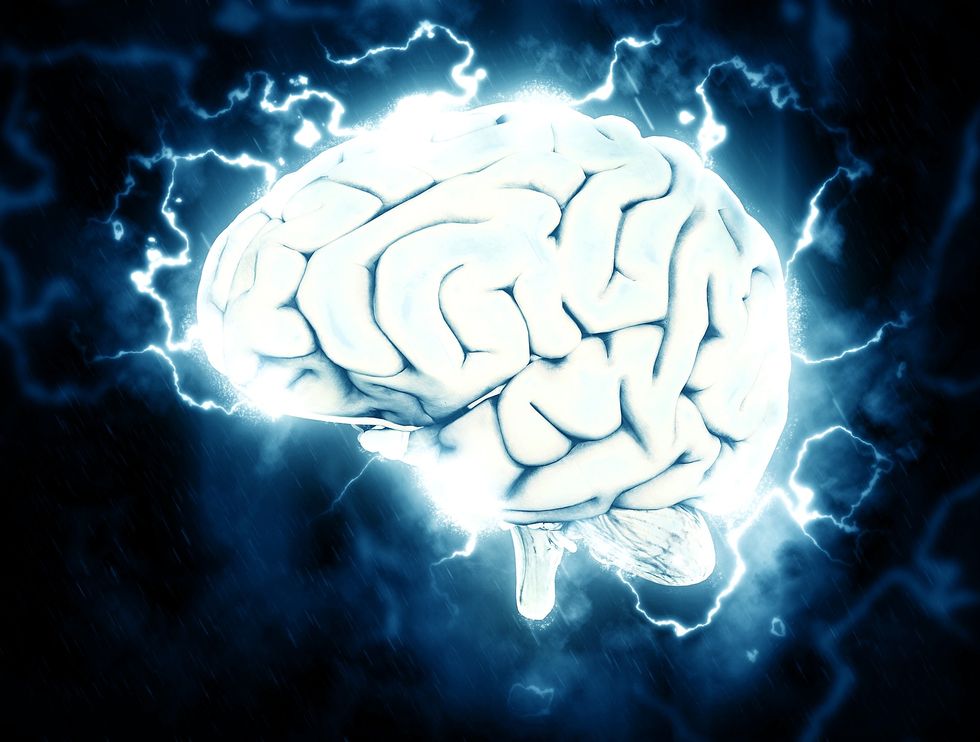 You’ve probably seen ads (like this) on the TV for brain games that promise to make you sharper, more focused, and help preserve your cognition as you grow older. Though the slick ads would lead you to believe otherwise, none of these are proven effective according to an in-depth study published last year in the journal Psychological Science in the Public Interest.

But now, researchers at Johns Hopkins have shown that one exercise, used to test a subject’s working memory, can actually improve brain power. And how do we know this? The results were published in the ridiculously trustworthy Journal of Cognitive Enhancement. It’s important to note that using this exercise doesn’t increase IQ, but it does improves working memory, which can help one excel in many work and school-related tasks.

The working memory is part of the short-term memory. We often use it when we’re confronted with new information we need to start using immediately. It’s thought to be associated with one’s aptitude in numeracy and literacy.

"People say cognitive training either works or doesn't work. We showed that it matters what kind of training you're doing,” said lead author Dr. Kara J. Blacker. “This one task seems to show the most consistent results and the most impact on performance and should be the one we focus on if we're interested in improving cognition through training." This is the first exercise shown to improve cognition. While other methods have failed, Dr. Blacker and colleagues started from the premise that the idea of brain training in and of itself, isn’t inherently flawed. The fault lies with the actual exercises used in such programs. Dr. Blacker and colleagues decided to look at two of the most common exercises utilized in brain studies to test working memory.

They recruited 136 young adults and put them through a battery of tests, to get a baseline on their working memory, cognitive ability, and intelligence. They also read their brain activity with an EEG machine, as a preliminary measure as well as at the study’s conclusion.

The two exercises tested are called "dual n-back" and "complex span.” In dual n-back, a player sees a series of blue squares on a gray background. These appear in one of eighth locations on-screen. Each time a square appears, the game says a letter. A participant must remember what letter they heard one, two, or several steps back. In other words, they must remember the sequence as it builds. The game gets harder and harder as time goes on.

In complex span, players must remember a sequence of red squares. These are projected onto a four-by-four grid. A distraction intermittently occurs between squares. But participants don’t have to continually return to items held in their mind, as they do with dual n-back.

Participants began by playing one of three games in the lab. The first cohort played dual-n back, the second complex span, and a third a neutral game, as they served as a control group. Afterwards, the volunteers were sent home with their particular game to practice. 30 days later, they returned.

Those in the dual n-back group showed a 30% improvement in working memory. That’s almost double what the complex span group had. Dual n-back participants also showed greater activity in the prefrontal cortex, an area responsible for executive function and higher learning.

Study co-author Dr. Susan Courtney said, “The findings suggest that this particular task is changing something about the brain.” She added, “There’s something about sequencing and updating that really taps into the things that only the pre-frontal cortex can do, the real-world problem-solving tasks.”

The next step researchers will take is understanding exactly how dual n-back improves working memory. They'll also look into how to make the game marketable, perhaps even clinically useful. “We can’t just jump onto a video game and expect that’s going to cure all of our cognitive problems,” Courtney said. “We need more targeted interventions.”

To try it out for yourself, watch this: