One in five employees are distracted at work by social media, a Pew Research Center poll finds. 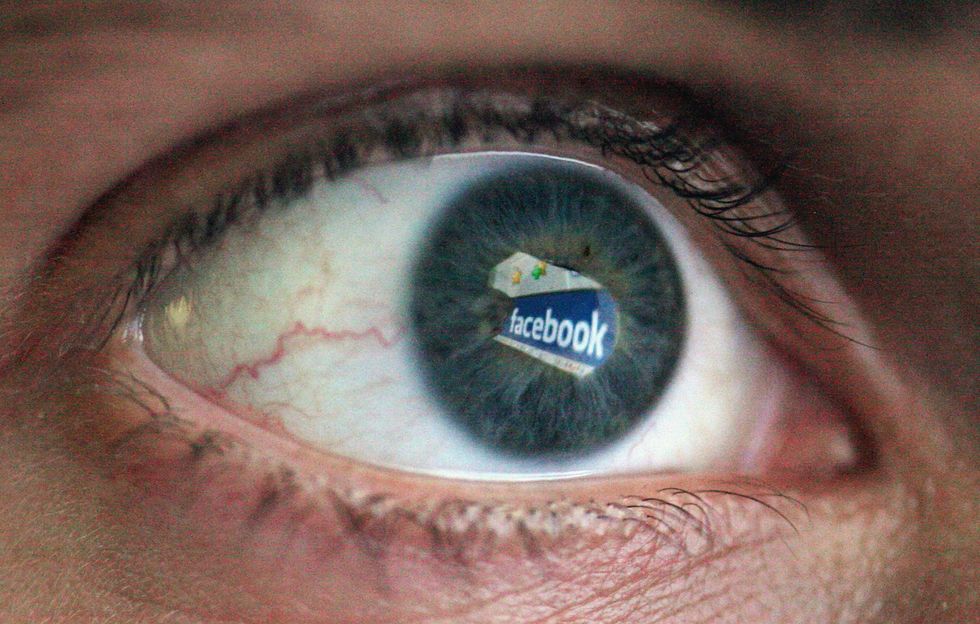 Since the advent of social media, many people practically live online. Whether at a restaurant, sporting event, family get-together, or vacation, we can see their daily activities. For some people on Instagram, practically every meal they’ve ever had has been archived for all to see. Scroll through your newsfeed on your favorite site and you’ll be able to keep up with your tribe as if you were talking to them daily. And now with Facebook Live, we can see real-time footage of their most important life events, while others just use it to sound off about their gripes and musings.

Though still imbued with the Protestant work ethic passed down by the Puritans, and due to the fact that Americans are working longer hours than they have in decades, one would think US workers are more productive than ever before. And that’s true. Production has increased 74% from 1973 to 2013. But social media, pervasive in all other aspects in life, is beginning to bleed into the workspace and is having a substantial impact.

Though we would assume that productivity among the workforce has suffered, in fact, a study out of the University of California, Irvine finds that social media use by-and-large increases productivity. Another study from the University of Melbourne corroborated this. In the UC study, a few minutes of thumbing through one’s feed acted as a “mental palate cleanser,” helping them to recharge, and priming them ready for the next task at hand.

The latest is a Pew Research Center survey which probed deeper into the question of how social media affects the worksphere. Pollsters found both positive and negative aspects. Conducted in 2014, researchers surveyed 2,003 US adults. Participants were asked eight different ways in which they might use social media in the workplace.

34% were using it for a little mental downtime. 27% engaged with social media to stay connected to friends and family. 24% said they employed it for professional reasons. 20% used it to problem-solve work-related tasks. 17% were out to build rapport with colleagues. 12% said they used social media to get answers to questions about job-related tasks from those outside the workspace, and 12% used it to pose questions to someone at their job.

So here’s where it starts to get a bit more complicated. One thing important to employers is workplace morale. Though 17% say coworker relationships have been strengthened by social media, 16% found something out about a coworker that lowered their opinion of that person. Younger workers were more likely to have found information online that changed how they regarded a coworker.

Though 54% said social media helps them to refresh themselves, 56% admitted that it also distracted them from work-related activities. Another 25% said they’d never use the internet at all over the course of a typical day, because they were too busy. While 56% felt social media improved their performance, 22% found that its overall impact was negative. Though allowing social media at work has some advantages, 22% or one-in-five is still a really high number. That loss of productivity, and the capital which it generates, is significant.

Carson Tate is an expert on workplace productivity and the author of the book, Work Simply: Harnessing the Power of Your Personal Productivity Style. She says that for every minute an employer thinks their employee is distracted by social media, they are actually losing 25 minutes of worktime. This can cause high stress and a negative attitude on the part of the employee as he or she tries to catch up.

So what can an employer do to harness the positive aspects of social media in the worksphere, while limiting the impact of negative ones? One way is to set up an intranet. This can connect employees directly, allowing them to ask questions and interact, while preventing them from finding out negative aspects about one another, sounding off about the boss or the company, or wasting time watching cat video after cat video—of which I may, on occasion, be guilty. For that employee who is really active online and has a way with words, recruit them to do your social media management or to write the company blog or e-newsletter. Turn that negative into a positive, and the organization will reap the benefits.