Is Free Will an Illusion?

Even if free will doesn’t exist, some say we should allow a belief in it to remain. 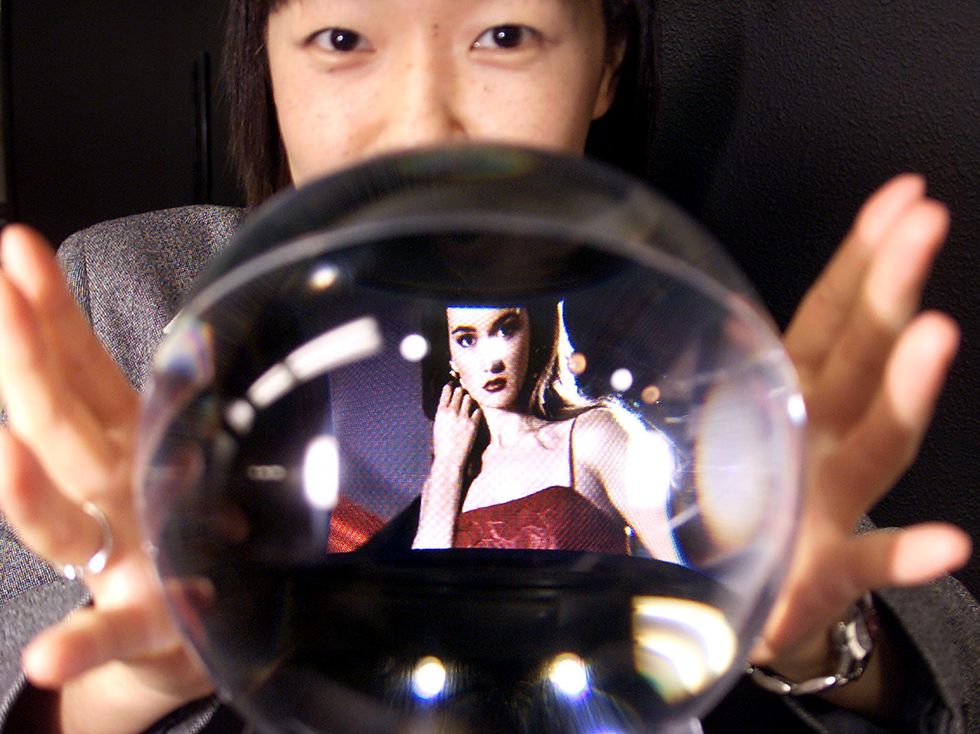 Whether or not we act out a predetermined role in life or set our own course has been argued for time immemorial by philosophers, scholars, and theologians alike. Traditionally, there was an East-West dichotomy. In Eastern philosophies, generally speaking, one was the subject of fate.

People did best in this view when they recognized their role in the universe and took part in it, wholeheartedly. In the West, humans were thought, by and large, to be imbued with free will. This comes from ancient Greece as much as the Judeo-Christian tradition. Still, free will vs. fate has been debated in the West for ages.

So which is our actual nature? Do we have free will or is it all just an illusion? With the benefits of modern science, we’re able to probe this ancient quandary in new and exciting ways. Today, neuroscientists, psychologists, and physicists have each approached the question in a different way.

Jerry Coyne is an evolutionary biologist at the University of Chicago. He says that all of our choices are determined by molecules in the brain, genes, and the environment. Sam Harris goes a step further. He’s a philosopher and neuroscientist. Harris wrote a book about how the latest in neuroscience unravels the case for free will irreparably.

According to that field, we make decisions even before we’re consciously aware of them. Decades worth of experiments offer evidence, starting in the 1980s with EEG machines and more recently, with fMRIs and even implants, which read neurons directly inside the brain.

In 1999, psychologists Dan Wegner and Thalia Wheatley conducted a series of experiments to see how the brain made decisions. They found that there is a quarter-of-a-second lag between the time we make a choice and when our conscious mind becomes aware of it.

Brain scan studies have shown that we make decisions even before we’re consciously aware of them. Getty Images.

The implications are vast. If we could map a person’s brain in its entirety and know their complete genetic makeup, we’d be able to predict with 100% accuracy, in theory, their response to any given situation. Though American society is based on the idea of free will, such as meritocracy and the American dream, these findings from neuroscience are starting to leak into court rooms and other institutions.

Neuroscience is pretty set on the subject, while physics still leaves the door open for free will. In physics, there are lots of different interpretations of time. Is it an essential force in the universe like gravity, a dimension, a substance, or just a way our brains interpret the world?

There are two essential outlooks in physics when it comes to fate vs. free will. The first is presentism. Those familiar with Buddhism will recognize the phrase, there’s nothing but the eternal now. Here, the past and the future are only present in our minds. They don’t exist in out the real world. Reality is just one moment evolving into the next. This model allows for free will.

Buddhism argues that only the eternal now exists. Some physicists support this view. Getty Images.

The second is eternalism. Here the past, present, and future aren’t the makings of our conscious mind. They’re as real as the dimensions of space. In the previous model, time travel isn’t possible. Here, it is. This is an entirely fatalistic view. The plan for the universe has already been written.

It’s like a series of billiard balls, where the first strike happened to be the Big Bang. One object hits another which hits another, and bingo, we’ve got the structure of the universe and its development. Everything’s preordained. We just play out our part, completely unaware of the invisible forces guiding us. This is known as the “block universe” view. Though there are physicists that subscribe to both, the latter is the most prevalent.

Just taking these fields into consideration, we have a good chance that free will is a mirage. Regardless, it’s something we feel down to our fibers, something we’re deeply invested in. Given that, what would be the result of humans feeling as if they’d lost free will?

In 2002, psychologists Kathleen Vohs and Jonathan Schooler attempted to find out. They ran an experiment where a pool of participants were made to read a passage. One half read an essay on an innocuous topic, while the other read a convincing argument that free will doesn’t exist.

Then, participants were put through a series of simulations where they had the ability to cheat, steal, and take other unethical advantages. Those who read that free will was illusory, were far more likely to cross ethical and moral boundaries. Basically, participants who read the fatalistic passage no longer saw themselves as responsible for their own actions.

Are human minds preprogrammed to experience the world in a certain way? Getty Images.

In another experiment, laborers who believed in free will showed up on time consistently to their jobs and were much better at them overall, than those who believed in fate. In his studies, the eminent psychologist Roy Baumeister found that lacking a belief in free will lead to elevated stress levels and less life satisfaction overall among participants. They were also less creative, less charitable, and less likely to be in a committed relationship. People's lives and behavior are clearly worse off in almost every metric, without a belief in free will.

This begs the question, if free will is an illusion, is such a truth worth spreading, if it will only make people’s lives worse and by extension society? Are we obliged to propagate such truth? Or is it better to allow the illusion to continue? Though weighty evidence is available to have us doubt free will’s existence, we aren’t necessarily cornered into answering such thorny questions, just yet.