Travel Supermarket recently compiled and illustrated some fascinating travel stories from people whose sensory experiences of the world are different from most people. We’ve written previously about blind woodworker and craftsman George Wurtzel, who puts it this way:

””Blind people experience a city a little different than sighted people. It is a whole body experience, the texture of the streets under your feet, the bumping and jostling of very crowded streets, the intense smells of food, beer, bakeries and perfumes. You gain snap shots of people based on their conversation. All of these things build a mental picture that is very close to what someone would get by looking around.”

These recollections offer the sighted a unique and refreshing perspective on the places they describe.

Woodworker and craftsman George Wurzel — blind since his teens 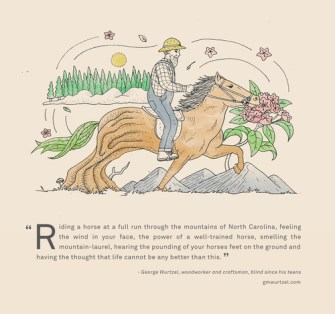 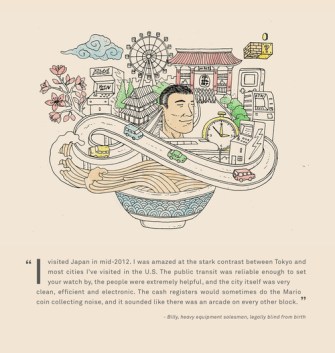 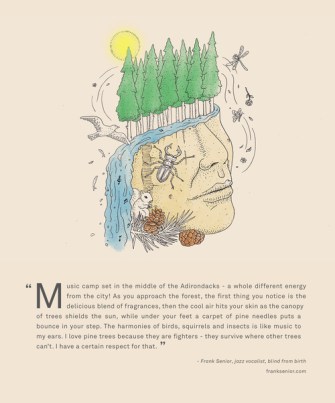 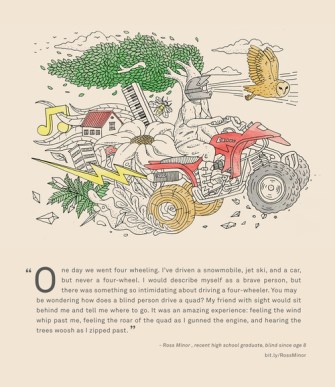 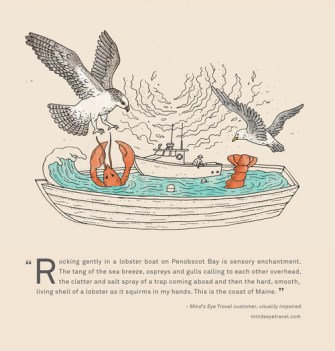 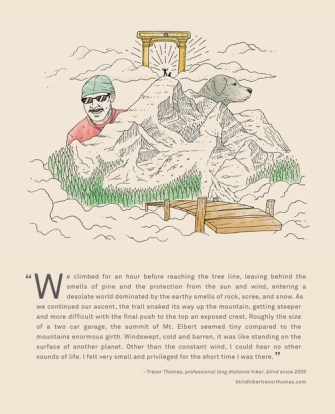 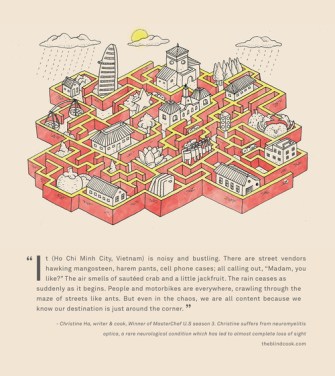 Christine is the Season 3 winner of MasterChef U.S. 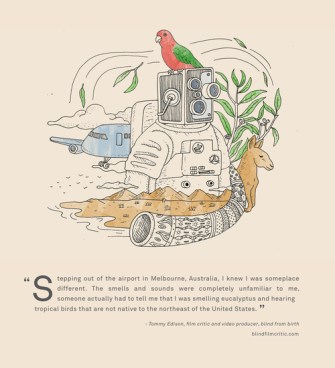 Carl Jung was one such person.
Up Next
Starts With A Bang

Our Moon might even be a rarer occurrence for a Solar System than an ‘Earth’ is.“The pressure to compete, the fear somebody else will make the splash first, creates a frenzied […]