A game designer creates games that can change attitudes and behaviors. 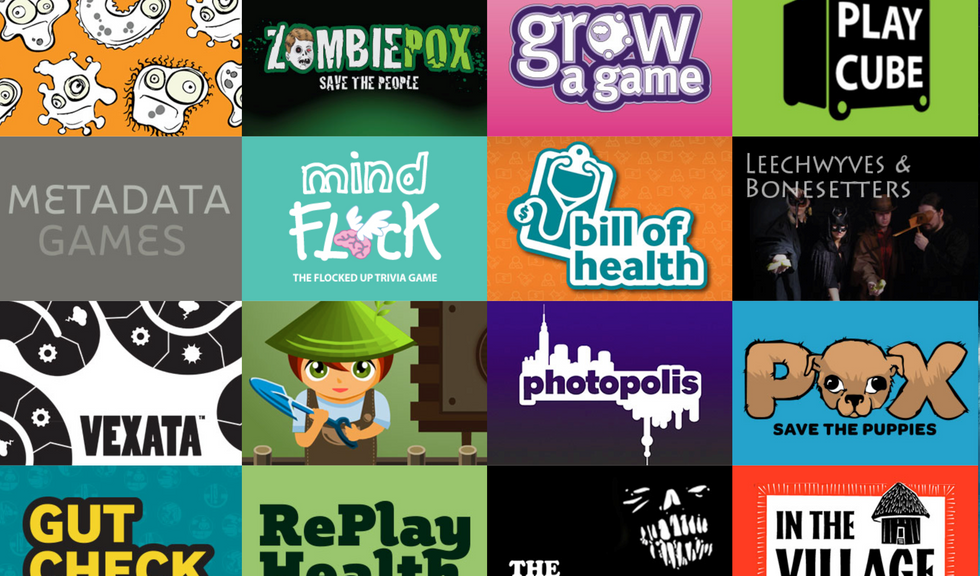 Most of us are familiar with video games, some certainly more than others. They can be fun and addictive, taking you to the far reaches of your imagination or simply letting you escape from the day’s pressures. But can video games be something more?

Game designer Mary Flanagan thinks video games can help create social and behavioral change. She spoke about this idea at the recent annual meeting of the World Economic Forum in Davos, Switzerland, which took place between January 23rd and 26th.

Professor of film and media studies at Dartmouth University, Flanagan proposed that games can be a way to achieve social intervention because games are something most people are used to. They create an easy, comfortable atmosphere during which change can feel unforced and more natural.

“Games are really good at approaching difficult topics because people are open when they play a game — people are free,” Flanagan said. “That’s a key factor in addressing difficult challenges. How can you go in a difficult subject area and not feel talked down to, or told what to think?”

Flanagan studies the use of games for social intervention at her lab Tiltfactor, founded in 2003. An example of a Tiltfactor game is “Awkward Moment,” which can be used to reduce biases. The game prepares you to respond positively in real-life situations. Another game “Smorball” has participants transcribing books from the Biodiversity Heritage Library. They help create a searchable text from words machines can’t quite read.

In her presentation at Davos, Flanagan said that research shows how video games can promote some good qualities like persistence, normalization of failure, and that it’s ok to not know an answer and to find unusual solutions. These traits can also be turned to solve the major issues we face today.

“Normally, we tackle the world’s biggest problems through treaties, through policy, through careful laws, through design, but history keeps repeating itself, “ said Flanagan. "And could we use - games - something fundamental to human history to do… I make all kinds of games - sports, digital games, card games. I instinctively see these as methods by which we can have conversations and even change our minds and behaviors.”

Flanagan discovered four key themes of how games can make an impact in her years working in game design:

1. Video games and all games can lead to open-mindedness and disrupt stereotypes - as games are played over and over, they can inoculate us against biases and stereotypes.

2. Fictionalization - the more fantastic and fictional the story, the more effective the message. In a test of games that asked participants to stop the spread of a virus, the most effective game at shifting attitudes and mindsets turned out to be a zombie game.

3. Associate - games can help us make new mental associations and possibly help us save the planet.

Flanagan’s team created a “Cards against humanity” type of game, but with an environmental message, called “Cops against manatees.” The game featured climate related themes. During testing, the game was shown to affect people’s recycling habits, improving them by 20%.

One example brought up by Flanagan, involved a game that taught lessons about sexual assault. How can you make a game about sexual assault? The lab made a comic book-based game about spring-breaking college kids having to intervene in situations on an alien planet. The game was found to shift attitudes and beliefs, especially in first-year male college students. The game made them feel like they could intervene as bystanders in preventing sexual assault situations.

According to Flanagan, the secret to making such a game effective is not to reveal its purpose - the game is not directly about sexual assault. It’s not preachy.

The games work thanks to the technique of “embedded design” which can “weave in content” that can alter thinking and actions.

The games produced by Flanagan’s lab are commercialized and can be bought on Amazon.com.