People who believe in God or the supernatural don’t quite understand the physical world, claims a new study from researchers at the University of Helsinki. 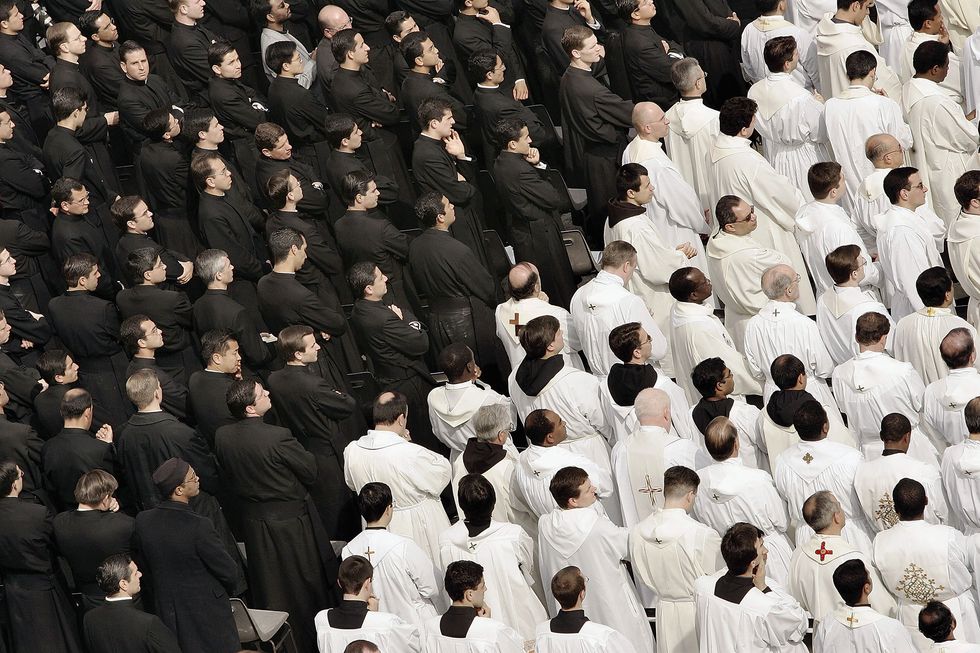 People who believe in God or the supernatural don’t quite understand the physical world, claims a new study from researchers at the University of Helsinki.

The Finnish scientists also concluded that not only did they not understand nature and the biological world clearly, religious people tended to anthropomorphize, ascribing human qualities like feelings to inanimate objects such as rocks, wind and the like. They would agree with statements like "stones sense the cold".

“The more the participants believed in religious or other paranormal phenomena, the lower their intuitive physics skills, mechanical and mental rotation abilities, school grades in mathematics and physics, and knowledge about physical and biological phenomena were… and the more they regarded inanimate targets as mental phenomena," wrote the study's co-authors Marjaana Lindeman and Annika Svedholm-Häkkinen.

By "mental", they meant having human-like thoughts and spirit.

Not having a solid understanding of the world around them resulted in the people believing in demons and the supernatural, in a kind of confusion seen in "ancient people and small children".

The scientists also compared traits of religious belief with traits of autism, as both have difficulties differentiating between the mental and the physical.

The study, published in Applied Cognitive Psychology, involved 258 Finnish people, who completed a series of questionnaires and online tests, answering whether they agreed with such statements as “there exists an all-powerful, all-knowing, loving God” and if they believed in such things as telepathy or being able to predict the future.

Additionally, the researchers found that women were more likely to believe in God and the paranormal. They also based their actions more on instinct than analytical thinking.

The Finnish scientists see the significance of their work in pointing out that:

“Intuition-based, unfounded theories in astronomy, evolution, matter, mechanics, and other domains persist several decades beyond the acquisition of a mutually exclusive scientific theory, and they affect individuals’ ability to act as informed citizens to make reasoned judgments in a world that is increasingly governed by technology and scientific knowledge.”

Previous studies also concluded that religious people were, in general, less analytical and might have lower IQs, but also tended to be happier and more generous than non-believers. Atheists, for their part, were compared to psychopaths in a different study.

Atheists are undoubtedly religious people's worst and most vocal critics, but for a fresh take, Rob Bell argues that believers shouldn't be too riled up, but rather appreciative – because atheism actually improves religion: