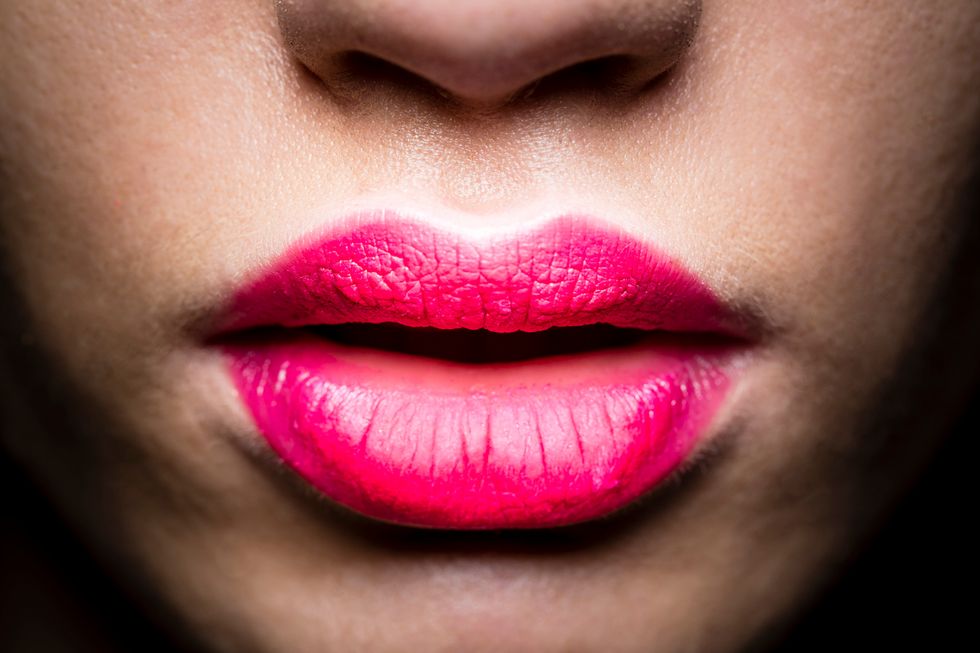 DeepMind is a British company, previously known for creating machine-learning AI software that beat the world champion of the notoriously-intricate game Go. Machine learning allows computer systems to teach themselves and make predictions based on gathered data.

The company claims that its WaveNet creates speech that can mimic any human voice and closes the gap with human speech performance by more than 50%. Google’s 500-person blind test study found people rating WaveNet’s English speech at a 4.21 (5 being realistic human speech), while concatenate speech got a 3.86 and parametric an even worse 3.67.

WaveNet also generated speech in Mandarin, which got similar results.

They did this by re-imagining currently used text-to-speech (TTS) processes. The two most common being concatenative TTS, used by Apple’s Siri, which involves pre-recorded fragments of speech, and parametric TTS, which sounds even less natural, getting speech generated through computer algorithms.

What’s different about WaveNet is that its can directly model the raw waveform of an audio signal, an extremely complicated task that required a novel neural network. WaveNet learns from voice recordings, then on its own creates speech. This independence also allows the program to generate other kinds of audio, like music.

To bolster their claim, DeepMind released some samples, comparing their WaveNets with samples made by concatenate and parametric TTS. You be the judge.

And now, this is what WaveNet generated:

After it was trained on a dataset of classical piano music, WaveNet produced these intriguing musical creations of its own:

What are the implications of this new tech? While it also means our eventual robotic overlords should being easier to talk to, virtual AI assistants like Siri or Cortana could benefit sooner. Google isn’t promising this is headed straight to such applications, however, as WaveNet requires serious computing power.

This achievement shows again the potential of DeepMind's neural networks which can and are being used for fraud and spam detection, handwriting recognition, image search, translation and other tasks.

In a very Google move, the paper on WaveNet is available on Google Drive here.

Want to know more about DeepMind? Check out this video: