Irish Travellers, a group facing much discrimination and inequality, is given formal ethnic status in Ireland. 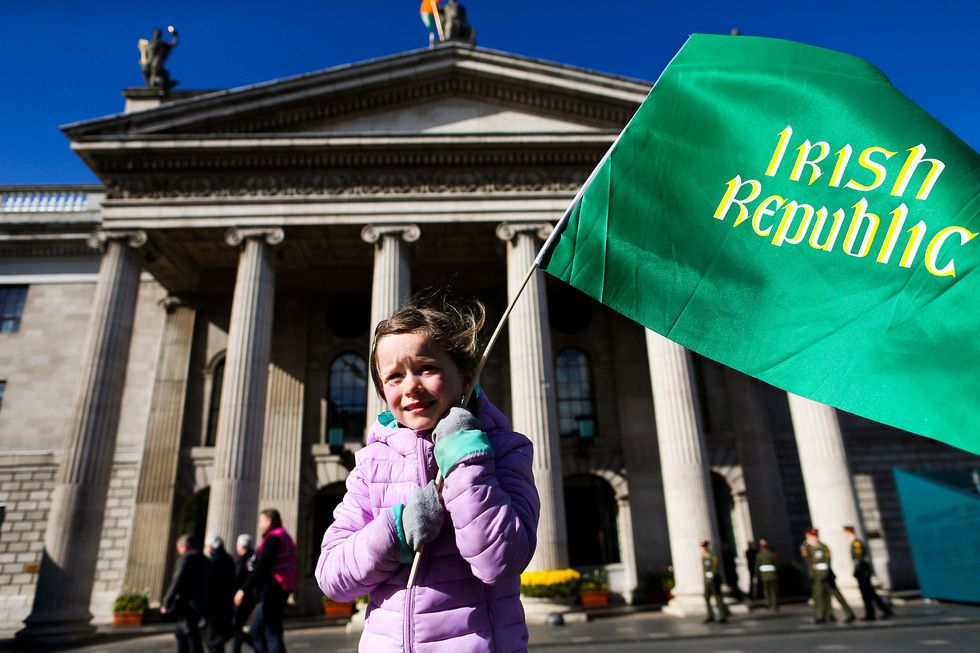 An itinerant group known as "Travellers" was just given ethnic status by the Irish government. It is estimated there are around 30,000 Travellers in Ireland and up to 40,000 reside in the United States.

In announcing the recognition of the Travellers as a distinct ethnic minority group, the Taoiseach (or Prime Minister) of Ireland Enda Kenny called the occasion "historic" and "a proud day for Ireland".

Travellers call themselves Minkiers or Pavees. They generally speak English but also their own language known as Shelta or Cant.

Although they are often associated with a gypsy-like lifestyle, Travellers are not genetically linked to gypsies. Rather they have descended from the Irish, but are now very distinct from them.

As Mr. Kenny explained, the Traveller community has tried to have their identity, heritage and culture recognized for many years. He called them "a people within our people.”

“And in this State, they make their contribution as gardaí, doctors, members of the Defence Forces, prison officers,” said Kenny. “We all want the same for our children - to grow up and thrive in a society where everyone is free to be who they truly are. No one should have to hide their religion, their sexual orientation, their race or culture to be respected or even accepted in society,” he added.

Teachers from the school of Jodie White, aged 9 line the street in mourning at the funeral of a young family killed in a fire being held at the Church of The Most Holy Redeemer on October 20, 2015 in Bray, Ireland. It is the first of the funerals for 10 people who lost their lives at a traveller halting site in Carrickmines on October 10.

The Taoiseach also acknowledged the the Travellers face much abuse and "inequalities". Indeed, a recent study found that 56% of Travellers live in overcrowded housing, while 12% live in caravans or mobile homes, with 82% being unemployed and just 1% having a college degree. They also suffer from short life expectancy.

Travellers face widespread discrimination in Ireland, being refused housing and service in shops and hotels. The step taken by the government to recognize their ethnicity is seen as key in improving their status and life within Ireland.