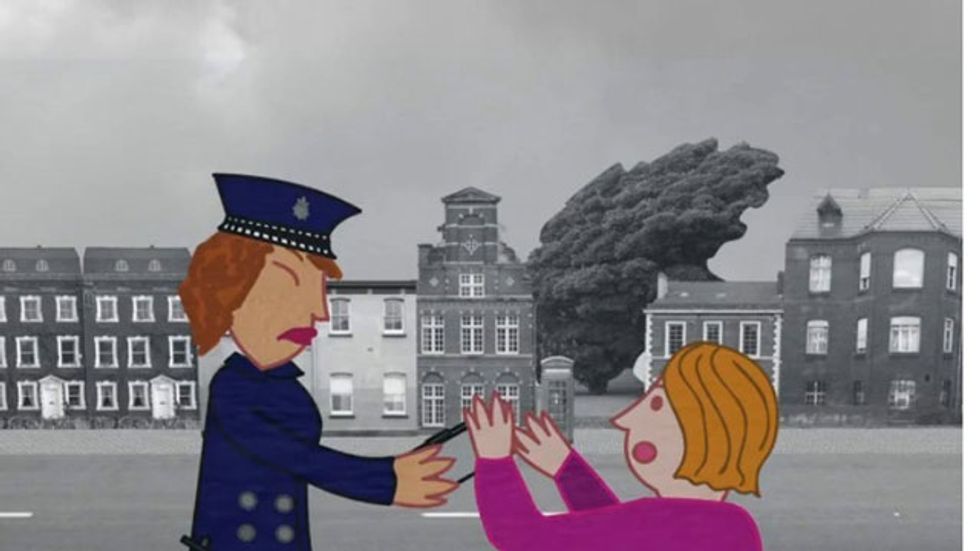 With terrorism at the forefront of public consciousness, it is easy to let civil liberties slip off the radar. This is unfortunate, if we learned anything from the classic psychology experiments, it was that unchecked power and authority can lead to terrible evils. The findings of the classic psychology experiments of Zimbardo and Milgram have been demonstrated in the real world time and again. From Hitler and Stalin to North Korea, Abu Ghraib and the cult members who drank the Kool-Aid, one lesson resounds, where unchecked power resides, indescribable evil can arise.

All of the above have one thing in common. Rights you and me hold dear were relinquished or taken. Whether subjugation comes through design or by accident is to some extent irrelevant, once we cede our rights we are one step closer to a darker future.

Americans are currently battling CISPA whilst Brits are facing the Communications Data Bill, both of which threaten basic freedoms, if not immediately then without doubt if a more extremist government took power.

One right that still remains in the US and the UK is the right to film police officers, despite what British police officers will tell you. The following video tells the story of one woman's fight to retain this right for all of us, her tale brings many valuable lessons.

If you are in the UK you may wish to remember the following quote:

“Under Section 58A of the Terrorism Act you can only stop me filming you if you have reasonable suspicion to believe I am a terrorist", the Metropolitan Police's own guidelines in fact go even further - "An arrest would only be lawful if an arresting officer had a reasonable suspicion that the photographs were being taken in order to provide practical assistance to a person committing or preparing an act of terrorism".

If you are ever in an unfortunate situation where you feel you must record an injustice, you would be well placed to have installed the ACLU-NJ app (or the NYCLU app for NYC residents) which will secretly upload video you record on your phone with the app directly to the ACLU's servers, so even if your phone is stamped on or your memory card is wiped, your evidence will be safely stored in the cloud with the ACLU, for you (and your lawyer) to access, if the need arises.

Simple rights, are rights we should fight for. Giving them up is letting the terrorists win.