To Benefit From Technology, We Need to Understand Psychology 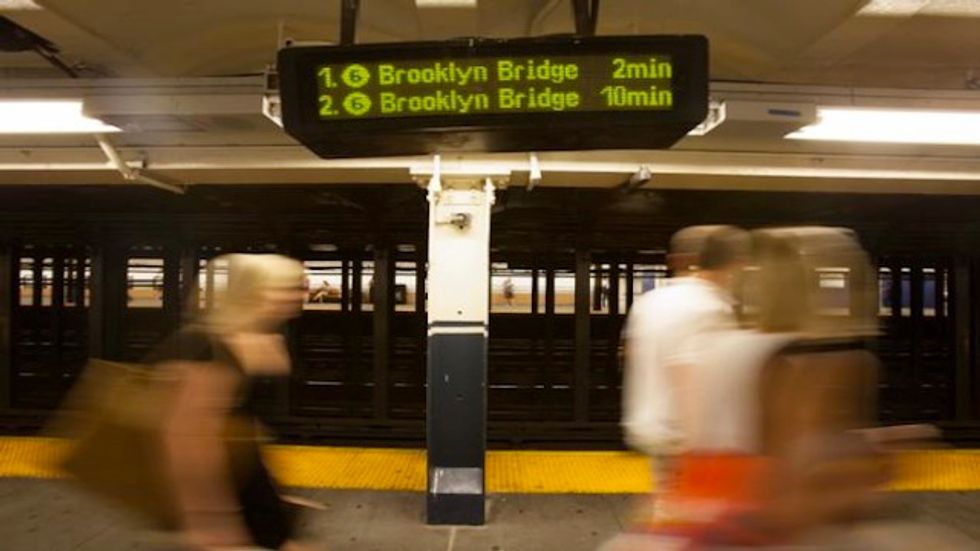 A paradox of selling technology in the 21st century is that it’s often more difficult to convince users that they need the latest gadget, even if that gadget is more advanced. The original iPhone was a marvel, but despite lavish improvements, each rendition somehow seems less impressive. It makes sense, then, that according to a recent Wall Street Journal article by Spencer E. Ante, “about 68 million people upgraded their phones in the U.S. [last year], down more than 9% from a year earlier.”

One reason is nearly 70% of contract subscribers own smartphones, so there are simply fewer people looking to upgrade to Internet-ready devices. This is a concern for U.S. carriers because a significant portion of their revenue comes from subscribers who transition from basic phones to smartphones – and start paying for more data as a result.

But the second and deeper component is that smartphone users no longer see the benefit of purchasing the latest iPhone or Galaxy. Apple can only replicate the “wow” the original iPhone elicited by launching a brand new product, which it will. But this begs the question: Will the techno-treadmill of dissatisfaction ever end?

While we are living in an era of impressive technological progress, we’re also living through an equally impressive era of psychological progress, and I believe that where the former is fluttering the latter is thriving. This means that instead of pouring millions into R&D to develop the next best thing, we can use behavioral science to implement small and inexpensive changes that make an equally significant impact.

Consider this. A few years ago London’s Underground was dealing with a chronic problem: long wait times. Pretend you are tasked with solving this problem. What would you do? Most would start by assuming that improving the situation means decreasing wait times. After all, human beings are rational, so a world with more free time to pursue self-interest is a better world. Let’s say you calculate the pros and cons of purchasing new trains and digging new tunnels and conclude that doing both is worth it. A decade of construction later and wait times are two minutes shorter. Bravo. Your MBA paid off.

Let me tell you a personal story to underscore the point. There are three components that make the grocery store Trader Joe’s noteworthy: low prices, quality food and a cordial workforce that seems to genuinely enjoy what they are doing. This rare triad is turning Trader Joe’s into one of the most popular grocery stores in the country, so popular, in fact, that the store is facing the same problem the Tube faced:  long lines. The store I frequent – in Manhattan’s Upper West Side – experiences a line that navigates the entire floor plan, from one end of the store to the other. It’s daunting. It causes traffic jams. I shivered when I first saw it.

Yet the psychological experience of standing in it was harmless – even pleasurable. I noticed a few reasons why. First, there are about 30 registers, so the line is always moving. This is vital. A six minute line that doesn’t move triggers a more potent bout of frustration than an eight minute line that always moves. Second, the line is double file, but each moves simultaneously towards a sorter who directs shoppers to available checkouts. This eliminates one of the most frustrating aspects of lines: picking the slow one. Finally, because the line weaves the entire floor, you can get most of your shopping done while you wait, distracting you from the fact that you’re in a line.

There is a grocery store about 100 yards from the front door of my apartment, but I walk to Trader Joe’s, which is a two-mile round trip. Prices and food quality are better. The employees are friendlier. And while the lines at my local are shorter, they feel longer.

The airline industry gets this. In the 1960s, Boeing, McDonnell Douglas and Lockheed effectively eliminated the five day ocean liner trip required to travel from New York to London. It was a terrific upgrade. But when the novelty wore off, the airlines (Boeing and Airbus at that point) encountered a problem: bored passengers. The solution was in-flight entertainment. Today we’ve reached a point where flyers watch movies and TV shows on demand while enjoying Wi-Fi. They can also access real time flight information including a map that tracks the flight (the equivalent of the electronics boards in the Tube). In other words, instead of only pouring money into R&D, which would only return incremental changes, airlines focused on improving the psychological experience of flying.

These examples reveal an overlooked aspect of the mind. As Rory Sutherland frequently points out in his TED lectures, perceived reality (knowing the train will arrive in six minutes) is often more important than objective reality (the train will arrive in four minutes). The consequence of not understanding this, as we’ve seen, is forgoing an effective yet inexpensive behavioral innovation for an expensive project that only delivers a marginal upgrade. We are not human machines but human beings. We don’t calculate duration; we experience the feeling of waiting. We’re social animals, which is why it’s painful to watch fellow customers in the fast line whiz by. We live in the moment. So the 15-hour flight from New York to Hong Kong might seem dreadful, but with free Wi-Fi we actually enjoy working in solitude.

Perhaps, then, the tech era will be about harnessing human psychology, and not merely spending millions on the next best thing. That will, after all, only perpetuate the techno-treadmill of dissatisfaction.