Scientists Need to Throw Out Ideas Like Yesterday's Newspaper 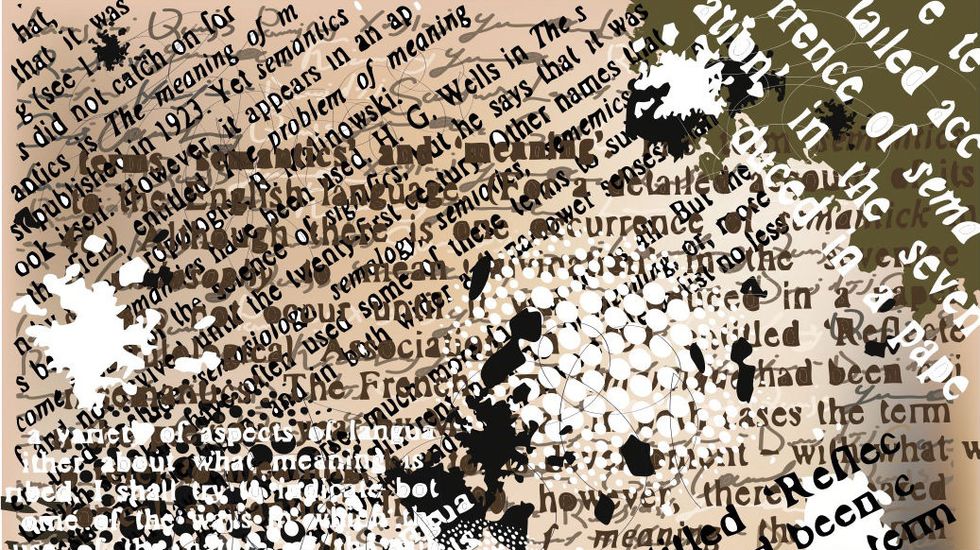 Throughout my career I’ve been surprised. Perhaps the most amazing surprise to me was actually one that I ultimately proposed but it defied everything I'd thought before. And that is this amazing result that empty space has energy.

It is so weird to think that you can get rid of all the particles and all the radiation in space and it still weighs something.  It seems crazy.  And when I was a graduate student, we were all certain that the energy of empty space was zero.  And ultimately we were dragged - in fact, I was dragged, kicking and screaming by the observations - to propose this incredibly crazy idea that empty space has energy.

In fact, it’s been observed to have energy.  In fact, the people who observed it won the Nobel Prize last year.  And I think for me that has changed everything about my understanding of the universe.  Both its past, its present, and its future.  And I think it’s a wonderful example of how scientists are willing to throw out ideas like yesterday’s newspaper.

The idea that empty space has zero energy is beautiful mathematically.  It’s elegant, but beauty and elegance is not important.  What's important is how the world behaves.  And no matter how cherished a notion we have about that, we should be willing to throw it out.

I had faith that, at some level, the energy of empty space was zero. But when it became clear to me that that was not reconcilable with the evidence, I was willing to throw it out.  What's great is that the rest of the physics community and scientific community has too because we've now discovered that idea was wrong.

And if you had asked anyone 25 years ago if this was likely, everyone would have said no.