Exploring the Irrational Biases Behind the War on Drugs

Why have drug laws been disproportionately enforced against the poor and younger and darker-skinned members of society? 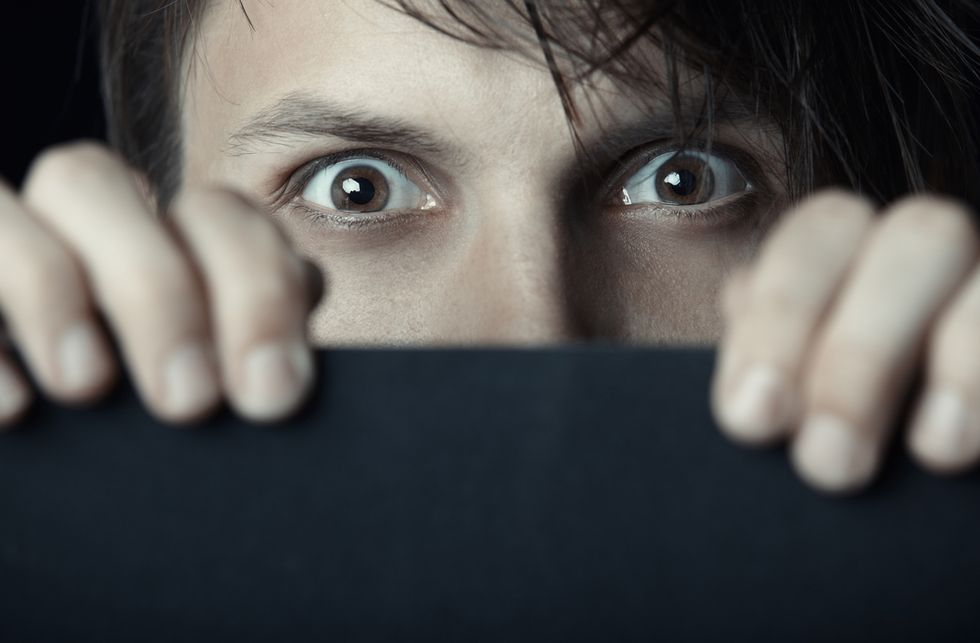 Why are some drugs legal and others illegal?  Why are cigarettes and alcohol and pharmaceuticals legal and marijuana and other ones illegal?  Some people inherently assume this must be the result of a thoughtful consideration of the relative risks of drugs.

But that is obviously not the case because we know alcohol is more associated with violence than almost any illegal drug.  We know cigarettes are more addictive than any of the illegal drugs.  Heroin addicts routinely say it’s harder to quit cigarettes than it is to quit heroin.

So, it’s not as if there was ever any kind of scientific assessment one hundred years ago that was made to determine that certain drugs had to be illegal and other ones legal.  And it’s not as if this is in the Bible or in the Code of Hammurabi.  Nobody was making legal distinctions among many of these drugs until the twentieth century essentially.

So how and why was this distinction made? When you look at the history it has almost nothing to do with the relative risks of these drugs and almost everything to do with who used and who was perceived to use these drugs.  Back in the 1870s when the majority of opiate consumers were middle aged white women, using them for their aches and pains when it was that time of the month or during menopause. There was no aspirin.  There was no penicillin.  There was lots of diarrhea because of bad sanitation. And nothing stops you up like opiates. So a much higher percentage of the population back then used opiates than now.

But nobody thought about criminalizing it because nobody wanted to put auntie or grandma behind bars.  But then the Chinese started coming to the country in large numbers in the 1870s and '80s, working on the railroads and working in the mines and working in factories. They would go back home at the end of the night to smoke up a little opium the way they did in the old country, the same way white people were having a couple of whiskeys in the evening.

And that’s when you see the first opium prohibition laws, in Nevada, in California, in the 1870s and 80s, directed at the Chinese minorities.  It was all about fear: what would those Chinamen with their opium do to our precious women? You know, they would get them addicted and then seduce them and turn them into sex slaves and all that sort of stuff.

The first anti-cocaine laws were in the South in the early part of the twentieth century directed at black men working on the docks. Again, the fear was what would happen to those black men when they took that white powder up their black noses and forgot their proper place in society? People started saying "a 38 won't bring down a Negro crazed on cocaine.  The cops need a 45."

The New York Times, the paper of record, reported this stuff as fact back in those days. That’s when you got the first cocaine prohibition laws.  The first marijuana prohibition laws were in the Midwest and the Southwest directed at Mexican migrants, Mexican Americans taking the good jobs from the good white people.  But it was, once again, the fear of what this minority would do to our precious women and children.

It wasn’t as if the white-white Americans weren’t also consuming.  Many of them knew that when you criminalize a vice that is engaged in by a huge minority of the population and you leave it inevitably to the discretion of law enforcement as to how to enforce those laws, those laws are not typically going to be enforced against the whiter and wealthier and more affluent or middle class members of society.

Inevitably those laws will be disproportionately enforced against the poor and younger and darker-skinned members of society.  So to a good extent that’s really what the war on drugs has been about. When people talk about it as "The New Jim Crow," as in the title of a wonderful book by Michelle Alexander, it’s about understanding that the war on drugs is not just about race and it’s not just about targeting black and brown young people because, God knows, millions of white people have been swept up in the war on drugs as well.

But it is disproportionately and overwhelmingly about discrimination from its origins to its enforcement to who gets victimized today.