Although many are still in the development stage, expect to see more devices designed to electronically nag you into doing better. 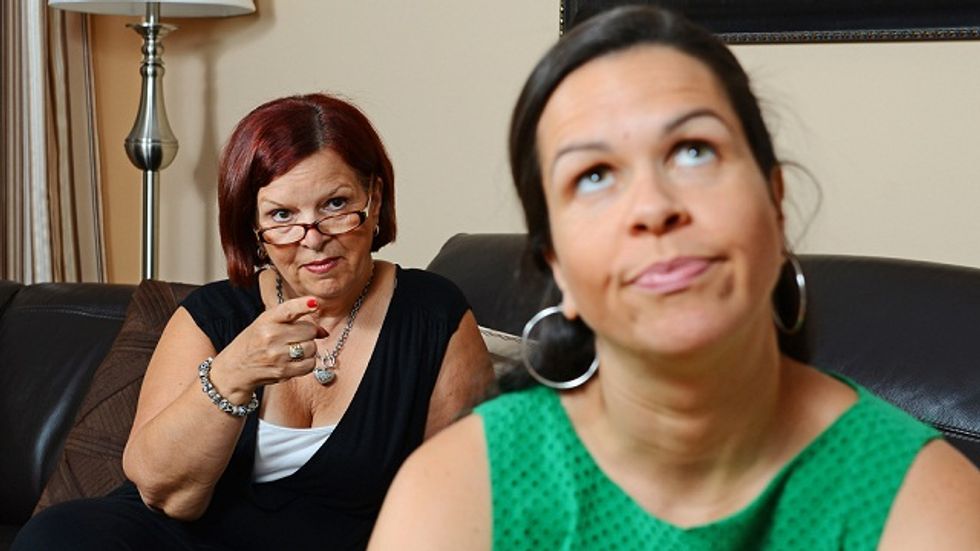 Thanks to ever-smaller sensors, chips, and other electronic components, more companies are developing wearable tactile feedback devices that correct user behavior by means of vibrations and/or recorded data. Last November, the LUMOBack, a posture-correcting gadget, went on sale, and at the International Consumer Electronics Show earlier this month, the mindfulness-focused HAPIFork received a lot of attention. Other devices that are still being developed or are not yet commercialized include one that helps athletes in training by correcting their arm motion relative to their sport.

At a basic level, these "Big Mother" gadgets are meant to encourage healthier lifestyles, and analyst Sarah Rotman Epps says that they are already being used by some companies as part of their employee wellness programs. LUMOBack user Annie Valdes says that the gadget succeeded where her own mother couldn't: She is now able to sit up straight at her desk for the most part, and only gets reminders -- via vibration -- a few times an hour. Lumo BodyTech chief executive Monisha Perkash says that the device "helps people develop muscle memory."

Read it at The Wall Street Journal