A news agency in Panama City installed devices in local potholes that automatically tweet complaints to the public works department every time they are driven over. 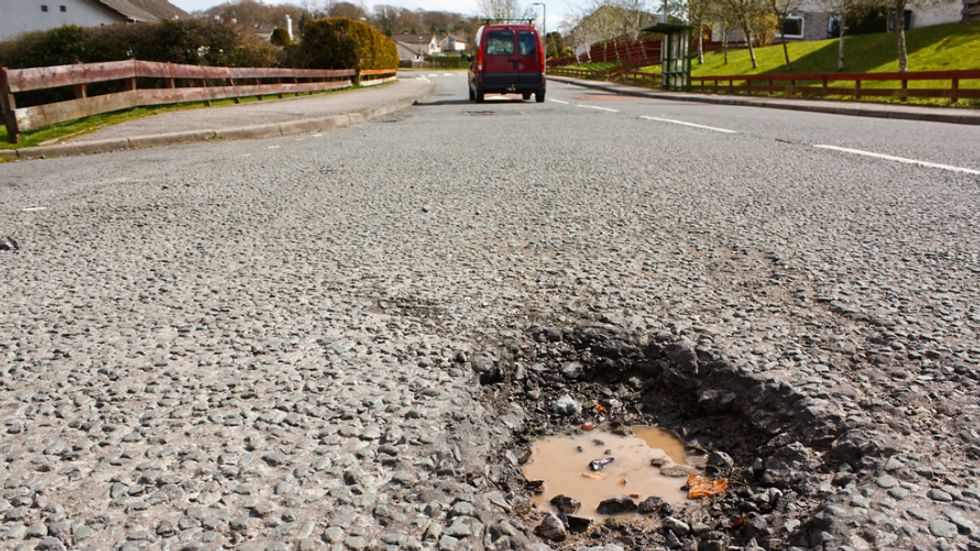 Citing its irritation with the city's inability to maintain decent roads, a news agency in Panama City recently installed devices in local potholes that automatically tweet complaints to the public works department every time they are driven over. Meet El Hueco Twitero, literally "the tweeting hole," whose Twitter account is currently all the rage in Panama because its complaints are being heard and potholes are disappearing. It's a small coup for crowdsourcing, innovation, and the belief that all you have to do to get what you want is annoy someone with power.