Neuroscientists fascinated by the teenage psyche have come together to publish a series of studies on what makes juveniles tick. Their findings reveal why teenage boys in particular act in such a risk-averse manner. 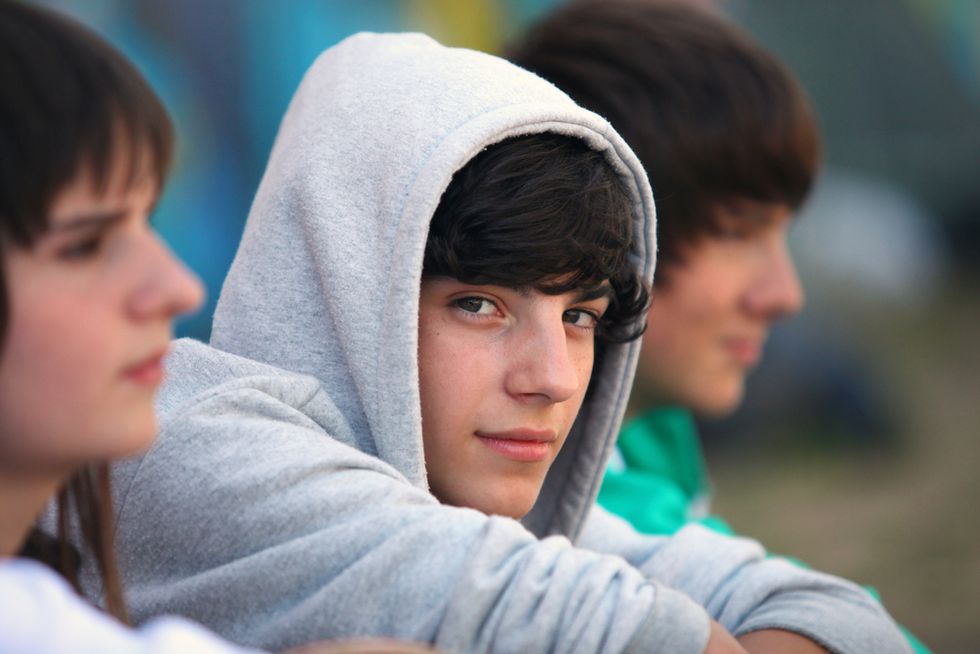 While many parents have simply given up on trying to understand their teenagers, neuroscientists aren't ready to throw in the towel quite yet.

Adolescents have long fascinated neuroscience researchers. Their enigmatic brains and behavior often leave lasting impressions -- and not always good impressions -- on friends, family, and society. Teenage boys in particular are prone to risky and destructive behavior that must be fully understood before attempts are made to control or harness it. We profiled a study on the subject just a few months ago.

Pradeep Bhide, a professor at Florida State University, has assembled something resembling neuroscience's version of The Avengers to tackle the subject. From Science Daily:

"The result is a series of 19 studies that approached the question from multiple scientific domains, including psychology, neurochemistry, brain imaging, clinical neuroscience and neurobiology. The studies are published in a special volume of Developmental Neuroscience, 'Teenage Brains: Think Different?'"

Examples of studies within the volume include "Teens Impulsively React rather than Retreat from Threat" and "The Developmental Mismatch in Structural Brain Maturation during Adolescence," both of which can be read for free. The studies are categorized under three headings: Adolescent Brain Development, Drug Abuse in Adolescence, and Prenatal Drug Exposure.

Some of the findings are incredibly interesting. One study determined that teenage boys are almost entirely unphased by the threat of punishment and that using it as a deterrent is largely futile. Another found that a molecule necessary for producing fear in adult males exists in a much more inactive state in juveniles.

"These studies attempt to isolate, examine and understand some of these potential causes of a teenager's complex conundrum. The research sheds light on how we may be able to better interact with teenagers at home or outside the home, how to design educational strategies and how best to treat or modify a teenager's maladaptive behavior."

Here's the Table of Contents for "Teenage Brains: Think Different?"