Some day fact-checking will be as easy as using spell-check. 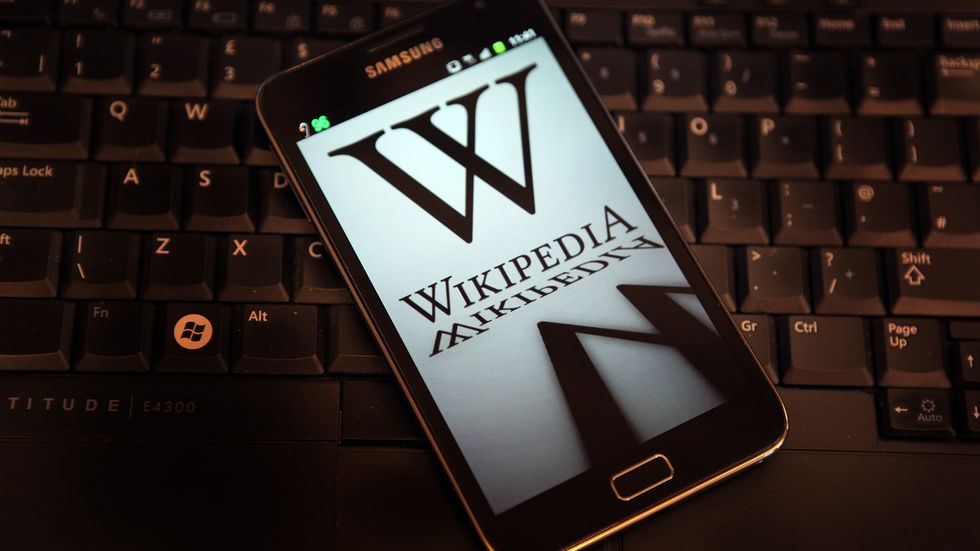 Wikipedia is wonderful resource. I use it almost everyday for work and for pleasure — it's an easy way to find sources for articles or look up scientific terms. The truth is, in this fast-paced industry, traditional fact-checking cannot keep up with the volume and diversity of topics in which journalists and bloggers are expected to write. But even with editors to fact-check my work, it's easy for misinformation to run rampant online.

Wikipedia seems to be a large exception to this rule. Harvard University's Jonathan Zittrain thinks the site is a remarkable and unique model of a self-regulating entity. But what's most astounding about this community is its governors and stakeholders are both members of the public at large.

Still, the rest of the Internet is a dangerous source — ungoverned and unchecked. Though, Google is trying to fix that. It would be nice if checking facts were as easy as checking spelling in Word docs. Fortunately, computer scientists are on it.

Lead author of a study, Giovanni Luca Ciampaglia, said in a press release:

“We live in an age of information overload, including abundant misinformation, unsubstantiated rumors, and conspiracy theories whose volume threatens to overwhelm journalists and the public.”

So, researchers from Indiana University managed to devise a system that assigns "truth scores" to topics ranging from history to entertainment, all drawn from Wikipedia.

"Our experiments point to methods to abstract the vital and complex human task of fact-checking into a network-analysis problem, which is easy to solve computationally."

The researchers used the infoboxes on the site to create a "knowledge graph" that would create links between various concepts, such as "Socrates is a person" or "Paris is the capital of France."

"The measurement of the truthfulness of statements appears to rely strongly on indirect connections, or 'paths,' between concepts. If we prevented our fact-checker from traversing multiple nodes on the graph, it performed poorly since it could not discover relevant indirect connections. But because it's free to explore beyond the information provided in one infobox, our method leverages the power of the full knowledge graph."

The group realizes Wikipedia is not 100 percent perfect, and plans on using other sources of knowledge to expand on the nodes their program can hit, with sources such as Freebase. However, they do believe it's important now more than ever that computational fact-checkers could help in solving some of the problems with misinformation when it comes to important issues, such as climate change and vaccines.

Wikipedia co-founder Jimmy Wales explains how a dedicated community of users keeps the site accurate and honest. Despite the potential for abuse in inherent in a publicly edited encyclopedia, Wales tries to avoid designing against the wrong that people might do.