Summer is a season for relaxation and folly but can also be a time to sharpen your brain against some stimulating literature. These books may not be everyone’s idea of beach reading but they are sure to spark up your intelligence. While the list of the smartest books ever would likely be a Sisyphean and ultimately fruitless undertaking, here are some recently released choices.

1. “The Order of Time” by the Italian theoretical physicist Carl Rovelli is an exploration of time that has been called “dizzying” by the Guardian. This compact read from Rovelli, one of the founders of loop quantum gravity theory, “uses literary, poetical and historical devices to unravel the properties of time, what it means to exist without time and, at the end, how time began,” writes Scientific American.

2. Director David Lynch’s “Room to Dream” is biography and memoir at once by one the most wonderfully weird of all filmmakers. The book includes Lynch’s reflections that the New York Times called “impressionistic and free-associative” as well as “impressively industrious and comprehensive” biographical portions written by the collaborator Kristine McKenna. Also in the book are over a hundred new interviews with ex-wives, family members and colleagues across various fields. If you’re a Lynch fan, this is book is a must-read. 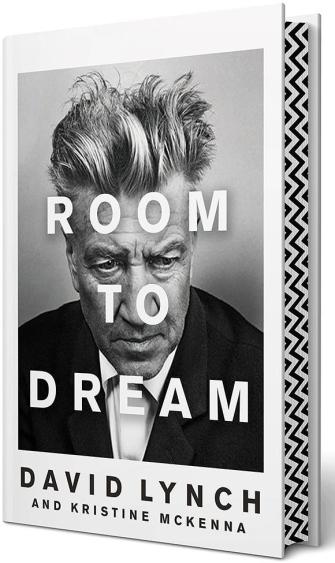 3. “The Rise and Fall of the Dinosaurs: A New History of a Lost World” by Steve Brusatte is a new take on 200 million years of dinosaur history, from their origins to dominance in the Jurassic age and the subsequent demise. The book, called “first-rate science writing for the general public” by Publisher’s Weekly, features over 70 original illustrations and photos and comes from one of foremost modern paleontologists, Steve Brusatte.

4. “Leonardo Da Vinci” by Walter Isaacson is recommended by none other than Bill Gates who called the Renaissance artist and inventor “one of the most fascinating people ever.” Gates found the book’s meticulous research into Da Vinci’s life remarkable, writing that “Isaacson does the best job I’ve seen of pulling together the different strands of Leonardo’s life and explaining what made him so exceptional.” 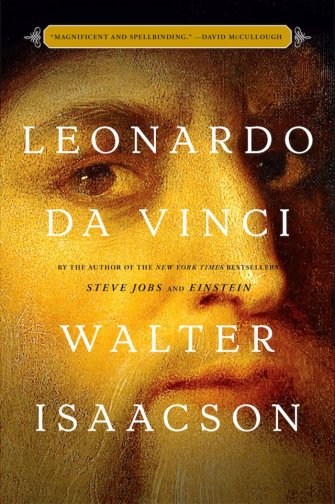 5. Stephen Pinker’s “Enlightenment Now” is another book Bill Gates is keen on, calling it “my new favorite book of all time.” The book has also been dubbed one of “Books to buy in 2018″ by the Guardian. In this new effort, Pinker, the best-selling author, world-famous linguist and cognitive psychologist who teaches at Harvard, lays out a positive vision of Enlightenment and who it has shaped the modern world. He argues that the Enlightenment has brought reason, humanism and science to our lives which has led to unmistakable progress in loving longer and happier lives.

6. The author of the brilliant mind-opener “Einstein’s Dreams,” Alan Lightman returns with “Searching for Stars on an Island in Maine”. This lyrical exploration of the spaces where science and the belief intersect and how one can balance spirituality and “materiality”, with Lightman making the distinction that he’s not talking about organized religion but “but the personal religious experience, or what one might call the transcendent experience.” The book is an extended meditation like Hendry David Thoreau’s “Walden” and draws on philosophers, theologians and writers, from Aristotle to St. Augustine to Emily Dickinson. 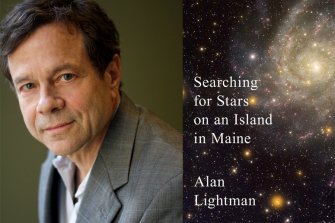 7. Deepak Chopra and Rudolph E. Tanzi’s “The Healing Self: A Revolutionary New Plan to Supercharge Your Immunity and Stay Well for Life” shows that many chronic diseases begin years before showing major symptoms. The book from the world renowned integrate medicine pioneer Deepak Chopra and Harvard University’s Professor of Neurology Dr. Rudolf E. Tanzi focuses on how to care for our bodies, improve immunity and prevent dangerous inflammations while aging gracefully.

8. “Origin Story: A Big History of Everything” by historian David Christian is a new history of the universe, looking at defining events over the entire 13.8 billion years, with an attempt to redefine our place in the cosmos. The Wall Street Journal called his effort to question the origins of our world and the hidden threads that define it “excellent”. 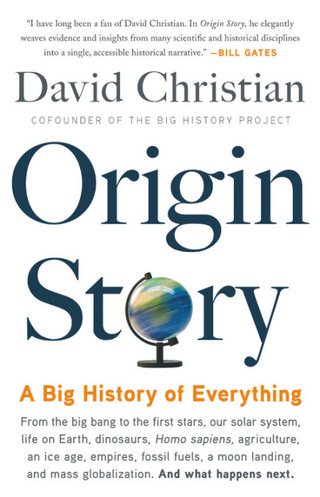 9. The Future of Humanity: Terraforming Mars, Interstellar Travel, Immortality, and Our Destiny Beyond Earth” by the theoretical physicist Michio Kaku looks at the next steps for humans towards a number of scientific frontiers. He considers new ideas in astrophysics, AI and other tech and proposes how exactly human can finally move away from Earth and develop a sustainable civilization among the stars.

10. “Factfulness” by Hans Rosling. Bill Gates called this book by the late profession of international health and TED talk superstar Rosling, ““One of the most important books I’ve ever read―an indispensable guide to thinking clearly about the world.” The book looks at how and why we make cognitive mistakes that skew our perception of the world, an indispensable wake-up call in the age poisoned by claims of “Fake News” and rampant misinformation.

Inequality should be measured in terms of the time it takes for us to earn the money to buy the things we need. And everyone is getting wealthier.
Thinking

Buddhism has rules for slaying your enemies. But the real surprise is finding out who your enemies actually are.
High Culture

The larger truth on the streets is that no one uses just one drug anymore.
Thinking

How a huge, underwater wall could save melting Antarctic glaciers

Scientists think constructing a miles-long wall along an ice shelf in Antarctica could help protect the world’s largest glacier from melting.