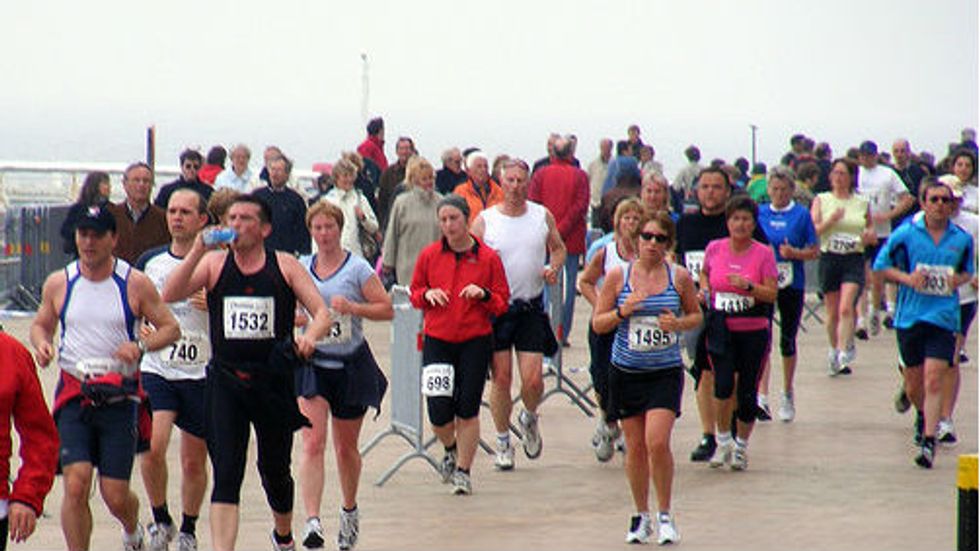 As a follow-up to my earlier post about the mission creep of sexual objectification into places where it just doesn’t belong, here are two more examples.

I could write a book, or at least a longish screed-pamphlet, on all that I find wrong with NPR’s “Morning Edition” as it’s evolved in the last two years. And my complaints aren’t because I’m a public radio-hating conservative, lord knows, and as you well know if you read my columns.

Today, Morning Edition’s Alisa Chang profiled Kirsten Gillibrand—or was it the latest Barbie doll? Chang gravitated to the “hotness rating” theme like moth to the flame, unable to resist the inexplicable lure of commenting on the Representative’s appearance, girlish voice, childbearing prowess, and hotness. Why this framing of the profile was compelling, meaningful, relevant, or worthy of the dignity of Gillibrand’s position and career is unclear. Why Chang found it so fascinating is also unclear. Why this take on the story eluded the putatively shrewd, discerning ears of the editors is yet another mystery, but apace with other editorial mysteries on this increasingly disappointing when not annoying show.

It’s hard to imagine the same being done to a “virile,” fertile, “procreating” Representative with a “manly” voice. And, even if Morning Edition did such a profile, it would be equally silly and belittling in that case. Equal opportunity objectification isn’t really the answer to our problems.

It’s bad enough to be trivialized by men, but when women trivialize each other or, what’s worse, self-trivialize, it stings even more.

Second example: In a Guardian column Sarah Ditum calls out BareMinerals for their GoBare campaign, which involved “frat boys spectating at half-marathons” to cheer on female runners with signs like, “You look beautiful all sweaty!” and “Cute running shoes.”

Female athletes and recreational runners can be added to the list of places where hotness and sexiness ratings need not apply. As Ditum explains, we don’t run to get our “bangability” assessed by random men on the street. We don’t run to look hot while we’re doing it. We don’t care whether you think we’re hot and, either way, keep it to yourself.

Not having to think, or worry, about hotness and sexiness is what keeps most sectors of the public sphere functioning.

BareMinerals has since thought better of the campaign, apologized, and retired the signs.

We all need some neutered spaces in life, some hotness rating-free, sex-free spaces in which we’re recognized and rewarded for work, competency, intellect, creativity, brilliance, wit, professionalism, and achievement. Professional dignity and the world of the sex kitten just don’t fit together. The conjunction is demeaning, implying that even in professional, public lives that have nothing whatsoever to do with one's looks, genitals, or sex, the unsexy and not-hot have less value. Is there no place of grace from the tyranny of hotness? Not even the halls of Congress, or a half- marathon?